I listened to what?!?

I listened to what?!?

I finally succumbed and got my first iPod this year. (Yeah, I’m a bit tardy on the gadget curve.) I found I was listening to a larger variety of music than I had in the past, but looking at the top 19 songs (by play count) surprised even me. I listen to a weird mix of music! It would have been even more bizarre if I were a shuffle type of guy, but a segue from a speech by Howard Zinn into a Sabbath track would jar even me, hence I avoid it. So here are the top 19 songs on my personal soundtrack: 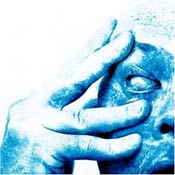 Ok, Rollins is a joke, but when Black Sabbath guitarist Tony Iommi dons that black SG, wonderful, creepy things happen. The beginning riff to this song sounds like a building falling. On you.

This record is the perfect driving music for Friday afternoon Atlanta traffic. I like watching the concrete overpasses vibrate when the chug chug guitar part starts. Hee.

Monster boogie from Chris Goss, stoner rock godhead and a force behind QOTSA, among others. This sounds like every ’70s hard rock classic wrapped up and deep fried. Sadly overlooked group. 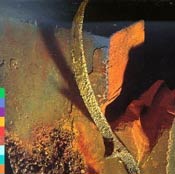 Ain’t never been there, but I hear this is what heaven sounds like.

From the incredible 1977 album produced by Johnny Winter. Muddy Waters to my ears defines American music, and this record shows he didn’t age quietly. Fierce.

“Back of My Hand” A Bigger Bang The Rolling Stones

What? A decent Stones record, after all this time? Yup. Of course, it helps that this song sounds like a lost track from Exile On Main Street. 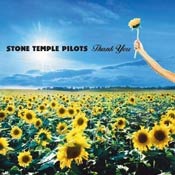 Ok, everyone has a guilty pleasure.

Rowdy rocker from one of my favorite albums of all time. It’s truly criminal that more people aren’t lauding the Faces, one of the greatest ever.

“I Wish You Would” I Can Tell John Hammond

White boy blues gets tough, with help from Robbie Robertson, Rick Danko, Bill Wyman and Duane Allman. This is one beer too many, damn don’t that look fine guitar grease. Yum. 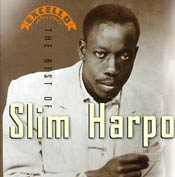 Oh yeah. This is the shit.

One of the greatest blues albums ever, King with Booker T and the MG’s.

Is it jazz? Americana? Ambient? Who cares. One of the few interesting guitarists around. 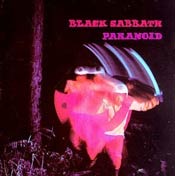 In the fields the bodies burning/as the war machine keeps turning/ Death and hatred to mankind/ poisoning their brainwashed minds. The soundtrack to the last 4 years, written 30 years ago. Don’t know about you, but that concept pisses me off.

Music that can make you float. 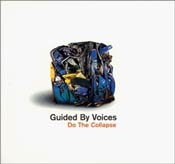 “Teenage FBI” Do The Collapse Guided By Voices

Someone tell me why/ I do the things/ That I don’t want to do/ When you’re around me/ I’m somebody else. The GBV purists consider this a sellout album, but hey, what do they know. As with everything Robert Pollard does, equal parts mystery and pop hooks. GBV is dead. Long live GBV.

That sums up what was going in my ears in 2005. Join me this time next year, when I suspect country twang and major funkage will abound!