I Love You, You Big Dummy 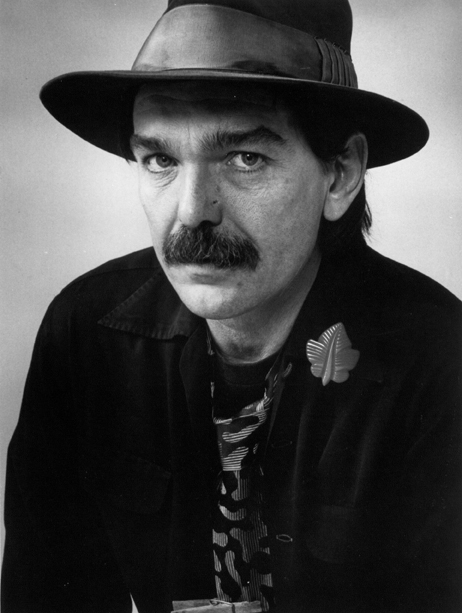 We lost a beast Friday. Don Van Vliet, aka Captain Beefheart, died of complications from MS at 69.

He sang the blues like a demented Howlin’ Wolf. He was a tyrant, a prankster, a genius. He made the freest music you’ll ever hear on this or any other planet. Either you got it quick, or you never got it at all. I’ve watched his music make a room nervous, which I never understood. He was Mingus mixed with Dali, Lightin’ Hopkins via Sun Ra. He made the freaky funky, gave the avant garde a dose of grease. Trout Mask Replica is his Guernica, massive, deep, grotesque, a staggeringly large work of poetry, that repels as many as it entices. The best of his work are events of relentless imagination, fractured rhythms topped with twisted wordplay that would give Joyce pause.

It’s easy to say when a legend dies you’ll not see their likes again; with the Captain’s passing you know what this means. Van Vliet was a creature formed of delta dirt, desert sands and plastic America. He split the scene with Ice Cream for Crow in 1982, and music has never caught up. It never will. His was art without restraint, a large rock flung into the placid pool of late 20th century tradition, and the ripples he cast will never reach shore.

I Love You, You Big Dummy Lick My Decals Off, Baby Captain Beefheart, 1970

We lost a beast, at least the body of one. But his magic has been unleashed and will never die, never muted, never fully understood.