A few years ago, I watched the movie Dig! and I remember wondering if this band would make it and survive, if this musical mad/genius guy, Anton Newcombe, would actually go on living and making music. Eight years later, here I am standing in a sold-out gig of The Brian Jonestown Massacre in Tel-Aviv. Who would have thought? 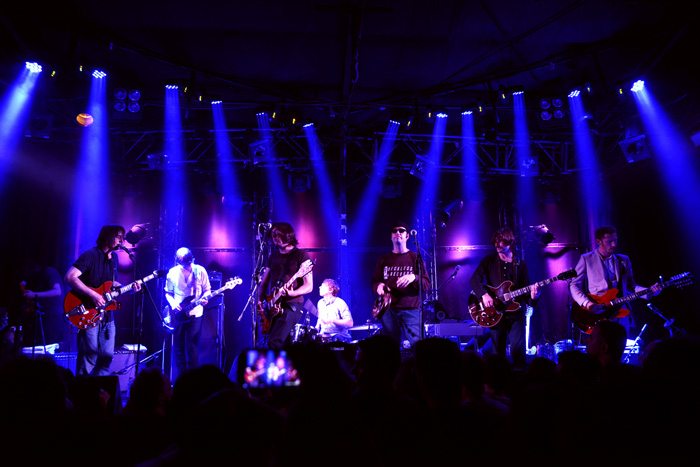 Truth be told, I was quite surprised to hear that the band was still touring, that the group actually existed with the same members that once threatened to quit the band. I wasn’t sure how they would sound and whether anyone in the audience, or in the band, would get kicked by Anton, but my doubts disappeared five minutes after the gig began.

The Brian Jonestown Massacre, possibly one of the most important bands of our generation, proved that the great reviews they’ve received over the years were justified. This band, which for me was always a mixture of old and new, sort of a modern psychedelic sound with touches of sixties sound, didn’t have to make too many efforts to be brilliant. 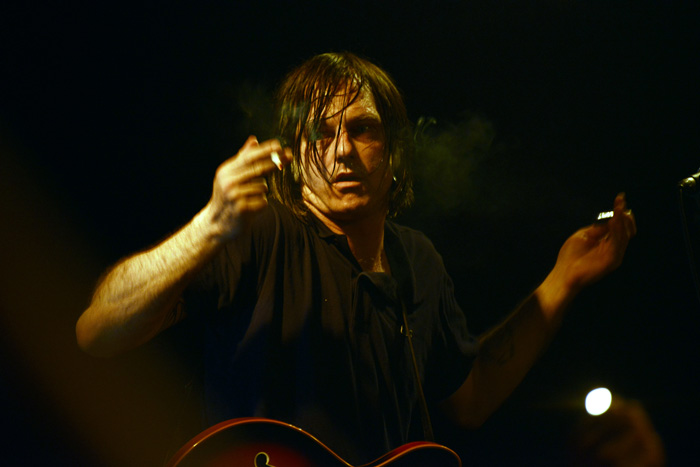 Most of the songs they played were from their most recent album, Aufheben. Very long songs, that most of the time aren’t very friendly to the average listener’s ears. Eight guitars on stage and I couldn’t take my eyes off Anton for one single second. He looked like he was in a trance, reconnecting to every song he sang all over again like it was the first time. I may have expected to see the crazy guy, the one that in the movie who kept oppressing his band members, but what I saw was a guy who was very much concentrated in his music and in his guitar. Other than the occasional comments he was throwing towards the other band members, I could swear that he had really changed and grown up in a way. 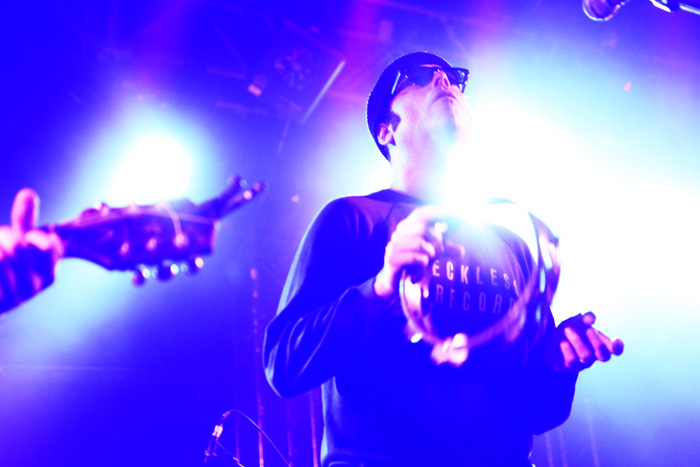 Joel Gion, the tambourine man, was mostly just standing on stage shaking his maracas, but still received a lot of love from the local crowd, who knew that he was the true force behind the survival of the band. 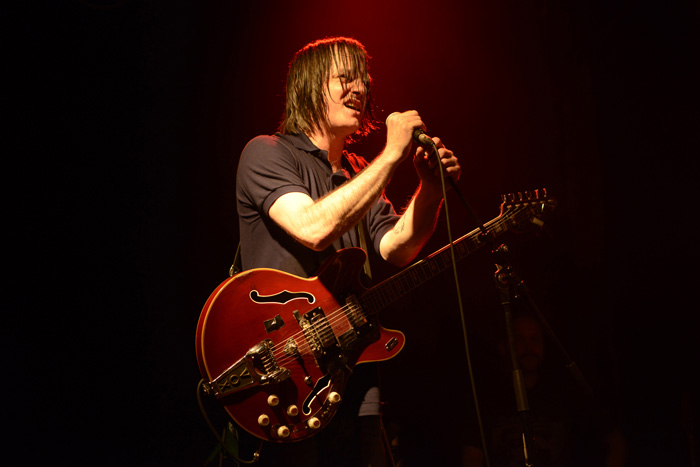 The highlight of the concert, for me, was the mind blowing “Anemone” (taken off their fourth album, Their Satanic Majesties’ Second Request, 1996). At that point I could see nothing but a huge herd of people, drunk and sweaty, bumping into each other but enjoying every chord of this song. Anton didn’t really communicate with the crowd, but from time to time he mumbled something and all of it didn’t matter when the band played one of their biggest “hits,” “The Last Dandy On Earth,” that got everyone jumping with excitement.

The Dig! moment happened for a second when Anton was yelling at Ricky Maymi, who played a 12-string guitar, and warned him not to interfere with his solos. I was scared that it would turn into an ugly fight, but Ricky, who was obviously familiar with Anton’s caprices, backed off. 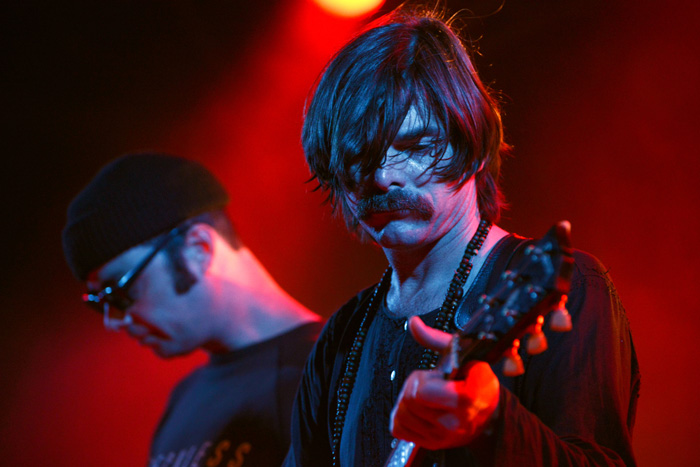 The inevitable “Straight Up & Down” was played in an extra-long version and towards its ending, Anton started to turn it into The Beatles’ “Hey Jude” in perfect synch, in an act that showed the effect of the history of music on the band. After that, the band members left the stage, one by one, leaving only the bass player with his endless bass feedbacks that pierced through the silence. 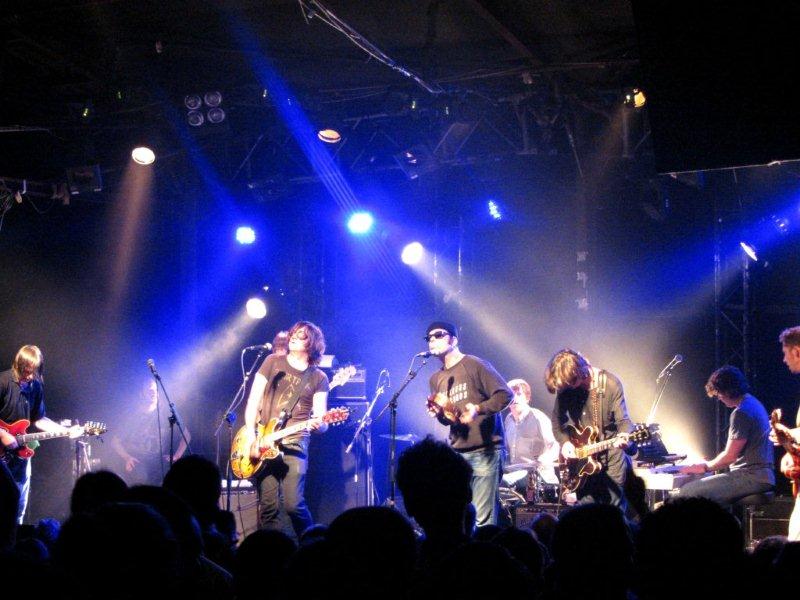 With no words of goodbye and no encores, the show ended after almost three hours. I couldn’t feel my feet anymore, I got almost trampled on, drinks got spilled over me and my eyes were hurting because of the smoke but I was happy that I could witness this unique phenomenon. Ever since I watched Dig! I was sure there was a cult that was led by Anton. If there is indeed a cult called “Antonism,” after witnessing him under the same roof, count me in!