This is the second year of the StarLite Film festival, and like all new things it’s still feeling its way around and meshing into the ebb and flow of other local arts events. This year’s StarLite focuses on films that cost less than $200,000 – that’s SAG’s definition of “ultra low budget.” While $200k wouldn’t begin to cover the craft services bill for Peter Jackson, it’s still a chunk of change to ask mom and dad for. But with today’s inexpensive HD cameras and editing software, it’s enough for a clever filmmaker with a high concept to make an interesting statement.

There are ten films in this fest, each running once. I’ve had a chance to screen a few, and here’s some viewing guidance. 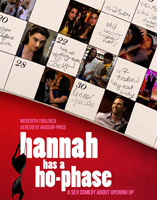 Directed by Ryan McKenna, Portuguese and English with subtitles 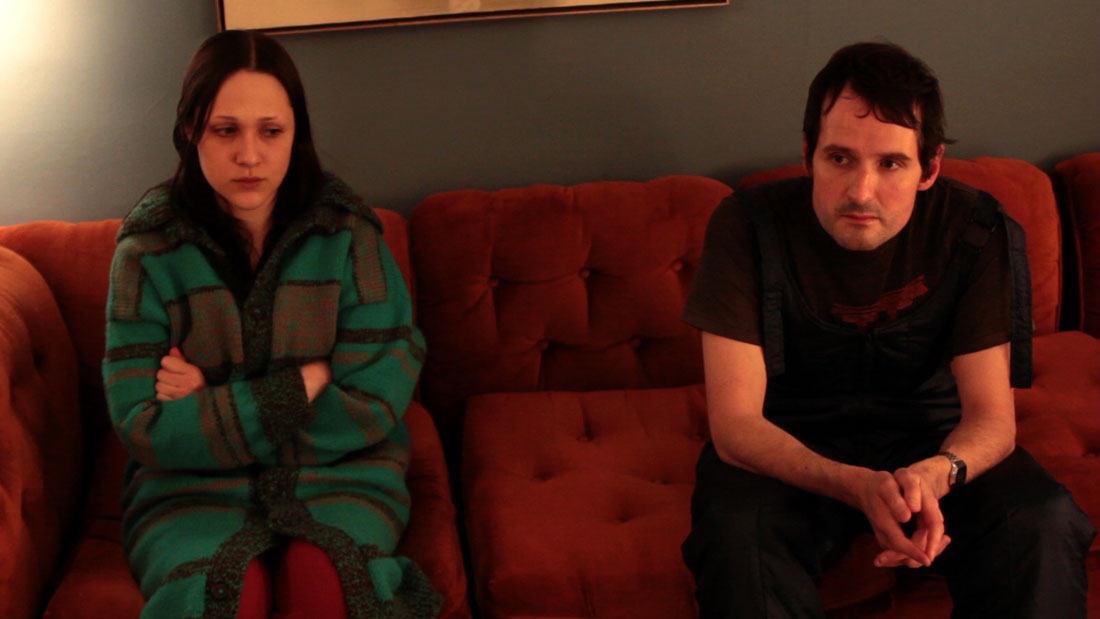 Robert (Robert Vilar) is a dud; he’s living in sunny Portugal with his real dad (Joao Vilar) delivering papers and breaking up with an unseen girlfriend. Somewhere he hooked up with Sophie (Eve Majzels), but she’s over in Winnipeg and a bit pregnant. With no real prospects, Robert sells his electronics and saves up enough cash to fly over. He’s unprepared for the sub-arctic winter wind, but his buddy had frostbite once and lends him a parka. Winnipeg is everything you expect; it’s dark and windy and the snow won’t stop blowing. Sophie is surprised, as is her current hoser boyfriend JD (Alek Rzeszowski). Thus, Robert spends a few nights bunking in a wood shop, then he goes out into the blizzard, thumbing his way west. There’s a real sense of hopelessness in their film, everyone is very static emotionally and physically, and if you’re from up north, this is why you left. thefirstwinter.com 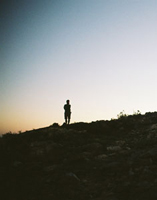 Two brothers are adrift in the world: Vassya (Jona Newhall) has a girlfriend who wants a baby, Leon (Christopher Peak) lives in the mountains and does some sort of obscure mathematics. Vassya questions whether life is worth living and wants to hike out into the mountains with Leon to decide. The movie follows that walking pace, voices are monotone, and the philosophical debate is tempered with beautiful images of the California wilderness during that week when everything is green. There are some slightly weird camera choices here, including a long, loving shot of the boys putting on socks and hiking boots. But beyond this quirky element, there’s a lot of hiking and scenery admiration, some open-ended questions we all ask at one time or another, and very few satisfying answers. All this snaps into a sharp and dramatic reality when Vassya engages in some ill-advised free climbing and strands himself. Now death is no longer abstract, and a lethargic rattlesnake notches the action up one more level. Can one achieve enlightenment through poor planning on a back country hike? Or should Vassya just have the kid and hope for the best?

Remember the old French New Wave? Art films shot on location, examining the angst and gestalt of the post-war era in black and white, this movement drove the post-code filmmakers in America. The films were shot on small budgets, often in the apartments of friends or backers, and what cinematic device could be handier for the modern low budget artiste? The Racket Boys follows Kara (Dannikke Walkker) as she drives from L.A. to San Francisco. She brings along her close friend Alex (Paul Haapaniemi) and after the first pee break, she decides they need another rider. That’s Jonas (Brandon Willer), a drifter who plays into their postmodern, self-referential film conceit. They reenact the War of 1812, fantasize a robbery, and smoke ironic cigarettes. This is the filmmakers’ film in this festival; it’s packed with tropes stolen from MTV and reality programming and Truffaut. The actors maintain a dialog with each other and the audience, and then act as personal omniscient narrators for themselves in fakey French. They openly acknowledge they only exist in a road film, and remove the headrests from the car to avoid blocking the shots. About the only thing they don’t do is talk about the camera they are using. theracketboysfilm.com