Born Robert Nelson in 1944 in Bogalusa, Louisiana – he picked up the moniker “Chicago Bob” from Muddy Waters in the ’60s – Bob Nelson passed away January 18, 2013 in Atlanta. Truly a legend of the blues, Nelson played harp and sang with all the greats: John Lee Hooker, Muddy Waters, Howlin’ Wolf, and others. I met him in the early 1980s when I began my career as a roadie working for The Heartfixers, Atlanta’s great blues band founded by Bob and guitar slinger Tinsley Ellis. Some people go to college, some people find the blues. To each his own. 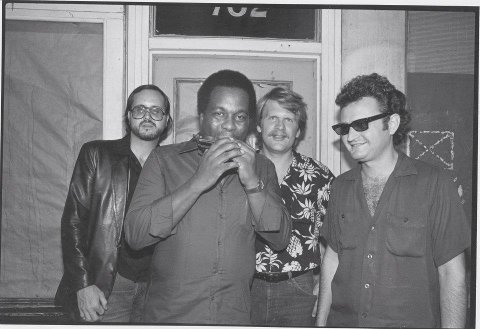 The blues in the ’80s hadn’t yet become cool again. It was the early days of Stevie Ray Vaughan (who The Heartfixers toured with) and The Fabulous Thunderbirds, but unlike the ’60s and ’70s, when Johnny Winter and others topped the charts, the blues was an acquired taste in the days of MTV and haircut bands from England. The Heartfixers gave me an introduction to the blues that has never left me. Playing in small clubs such as the Harvest Moon Saloon or the Duck’s Breath, a typical show followed a set pattern. Tinsley, along with drummer Mike McCauley and bassist Jim Bullard, took the stage with a shuffle – frequently Freddie King’s “Hideaway”– and then they would bring Bob onstage, his harmonica belt laid atop a Fender amp, and they would wail all night long. From the Sonny Boy Williamson classic “Don’t Start Me Talking” to Muddy Waters “Can’t Get No Grindin’ (What’s the Matter With the Mill”) or an Ellis original such as “Red Dress,” the Heartfixers spoiled me.

Never again was I to be surrounded by such musical prowess and love of the blues. But beyond the talent was their humanity. Bob was one of the nicest, most sincere people I have ever met, always acknowledging the fans’cheering with his trademark “Appreciate it….” He and Ellis worked well together, a veteran bluesman and a guitarist just starting his career. They played together for three years, worked 28 days a month, and released two albums: The Heartfixers Featuring Chicago Bob Nelson on Southland, and the wicked Live at the Moonshadow that captured the band in all its low-down glory.

Bob Nelson went on to have a successful solo career, releasing numerous albums on his own, such as 1987’s Just Your Fool and 1997’s Back to Bogalusa, which saw Nelson reunited with Ellis on guitar. I rarely saw Bob after my stint with the Heartfixers, but I will always remember his big smile, his Samsonite briefcase holding his harps (and a bottle of Martel scotch), and his tan leather jacket. I dimly remember opening for John Lee Hooker at a Warner Robin’s bar in front of 12 people where, as Tinsley tells it, “Bob and John Lee sat down and did some songs just the two of them. It was the real blues.”Â 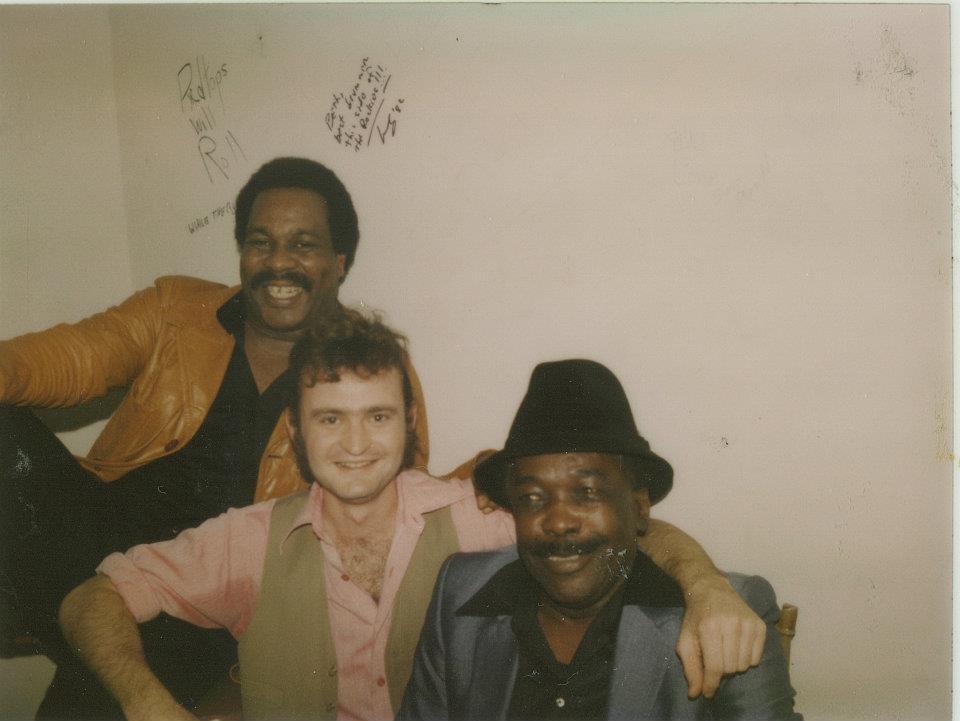 The real blues indeed. The days of the blues being dominated by such legends as Muddy Waters, Howlin’ Wolf, or Chicago Bob Nelson are gone. They took the genre from the plantation to the streets of Chicago, and enthralled an entire generation of fans, some of whom, like Tinsley Ellis, continue it today. To the man who started some of us down the path, Robert “Chicago” Bob Nelson, we offer our warmest “appreciate it.” The man was a legend, and I was proud to have known him. Chicago Bob, rest in peace. 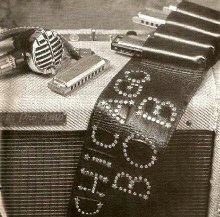