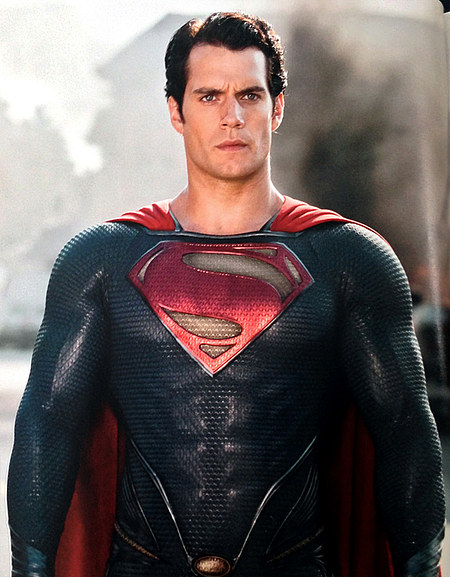 Despite its inferior technology and moments of corniness, 1978’s Superman: The Movie remains the benchmark for superheroes in cinema for simple reasons: It was a well-crafted, stirring story starring a good, charismatic actor. Oh, and it was a Superman film, for pete’s sake; America’s second most-often told messianic tale, deftly brought to the big screen.

Acclaimed director Zack Snyder’s Man of Steel aspires to unseat the pantheon’s king with an opening chapter filled with these ingredients. A pre-origin mini-saga set on Krypton takes the breath away from moment one; Superman’s home planet has few right angles, its technology imaginatively more organic – a far cry from the Silver Age comics’ cold depictions. It’s a wondrous world, where dragons vividly co-exist with steampunk-grey metals. There, super-scientist Jor-El faces both a stubbornly ignorant ruling class and a rebellion led by a former friend, General Zod (Boardwalk Empire’s Michael Shannon). Though he’s the planet’s pre-eminent thinker, Jor-El finds himself in the familiar position of being scoffed at as he tries to convince everyone that the planet is about to literally disintegrate. Jor-El’s not only brainy, he’s a respected man of action – a bonafide badass – and this attribute is put on glorious display as he prepares to launch his infant son, Kal-El, towards Earth, to be Krypton’s last hope of survival, a potential savior of not just one, but two worlds. 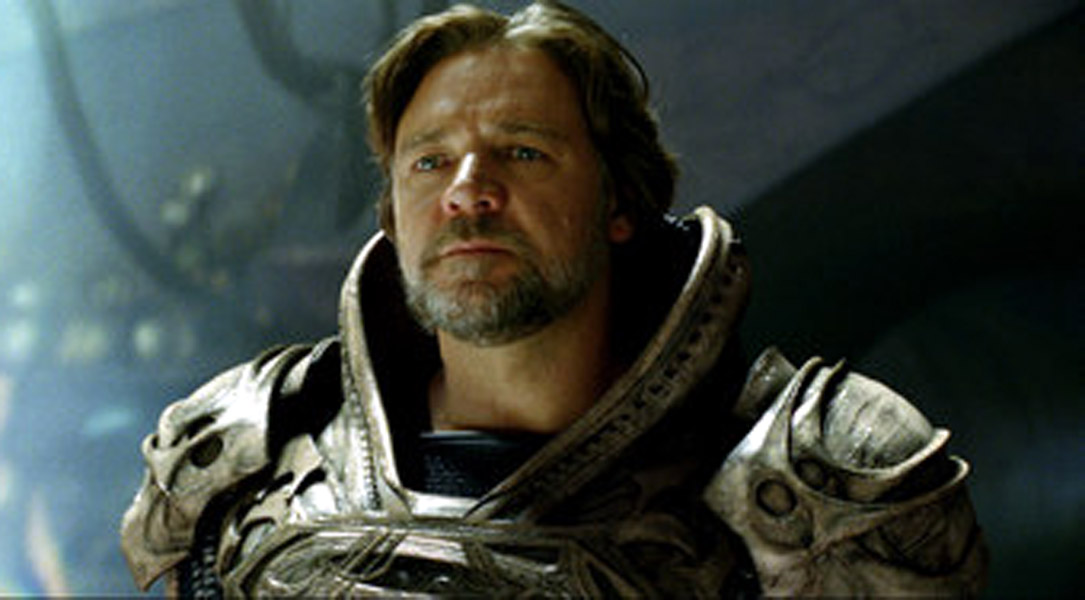 The film’s nonlinear plot then shifts to a bearded Jesus, sorry, Clark Kent (Henry Cavill) in his early 30s, a lost man seemingly wanting to become even more lost in the wilds of Alaska as he works as a dishwasher, then a fishing trawler deckhand – a man in hiding. An intriguing alteration of the “less powered/not yet fully charged” Superman earlier explored in television’s Smallville series and several comic re-imaginations, this Superman-to-be isn’t quite invulnerable, and isn’t able to throw a dump truck into Earth orbit. Very refreshing. While Kent struggles to avoid using his powers in public (lest he become feared), he’s haunted by memories of a troubled childhood spent tackling the same dilemma, supported by his loving adopted parents, Jonathan and Martha Kent (Kevin Costner and Diane Lane in solid performances).

These compelling, poignant flashbacks provide stark stylistic contrasts to the here-and-now as the story snowballs toward a sellout to relative rote mediocrity. Lois Lane and other familiar characters in the Superman canon are introduced while the once-captivating Man of Steel slides into Michael Bay territory. The messiah theme continues, punctuated by more and more action scenes whose sensationalism is dulled by repetitiveness and frenetic pacing.

Snyder and producer Christopher Nolan, to their credit, attempt to depict what would it would look like if a superman duked it out with other super-beings in real life: The Son of Krypton slides across more asphalt in an hour than a biker gang would in a lifetime; combatants get punched through silos and skyscrapers. Huge structures collapse in downtown Metropolis, but many potential victims are laughably watching behind parked cars (or from The Daily Planet’s office windows) when they should be, would be running for their lives. The 9/11-echoing sequences remind the audience that scores of citizens must be perishing, off-camera, amid the mayhem – which makes any moments of light-heartedness seem terribly out-of-place. 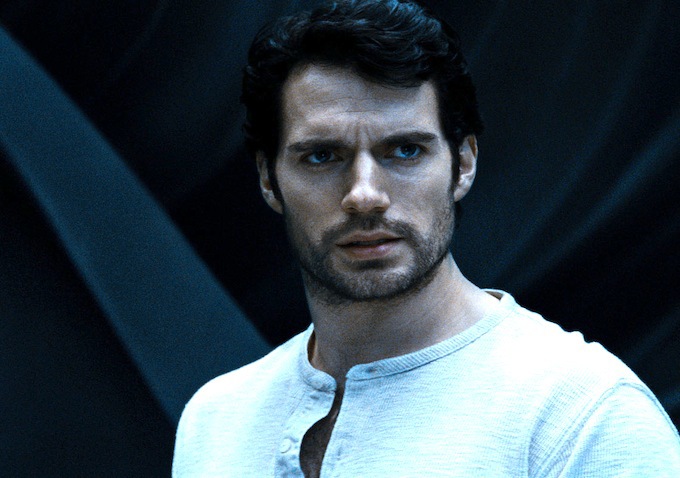 While the baddies are quite menacing, especially Shannon’s maniacally determined Zod, the script almost abandons, in the film’s last two-thirds, efforts to develop the other characters. British actor Cavill is more physically believable – and certainly more animated – than his recent, wooden predecessor; however, his Kal-El remains pretty inscrutable. Adams’ turn as plucky reporter Lane is quite appealing, but the filmmakers neglect to create any semblance of chemistry between the two iconic figures… Christopher Reeve and Margot Kidder remain the genre’s royal couple, by leaps and bounds.

Thankfully, Crowe makes more than one appearance in the film, resuming his scenery-chewing, Oscar nomination-worthy badassery. However, he’s not in it enough to save the day, or to save Snyder and Nolan from themselves. Besides the inexplicable script sellout, they seem to greedily expend all their ammunition in Man of Steel – which is essentially a grittier, re-imagined amalgamation of Reeve’s first two outings with a cape. One has to wonder what they have left in the tank, sequel-wise. The godawful Green Lantern probably pushed back any debut of the Justice League of America; Lex Luthor is sort of played out; Richard Pryor is dead. So what next?

Fans go to big-screen comic adaptations to be lost in the fantasy of it all; despite appearances, most would really prefer to be caught up in moments, rather than critique them. Man of Steel is entertaining, a not-so-quick fix for the superhero junkie – hardly a dud, and it’s always a thrill to see Superman fly. However, by daring to be something more than (now) standard fare, and then failing to fulfill its own promise, viewers can’t help but be jarred out of the fantasy. They’re given moments to consider… to consider, perhaps, that a “Tales of Krypton” starring this film’s true superman would have been much more memorable.