New millennium blues/pop/rock poster boy Jonny Lang took the Kravis Center stage shortly after 8pm and immediately hit ‘em hard with “Blew up the House,” the first cut from his latest album, Fight for my Soul. 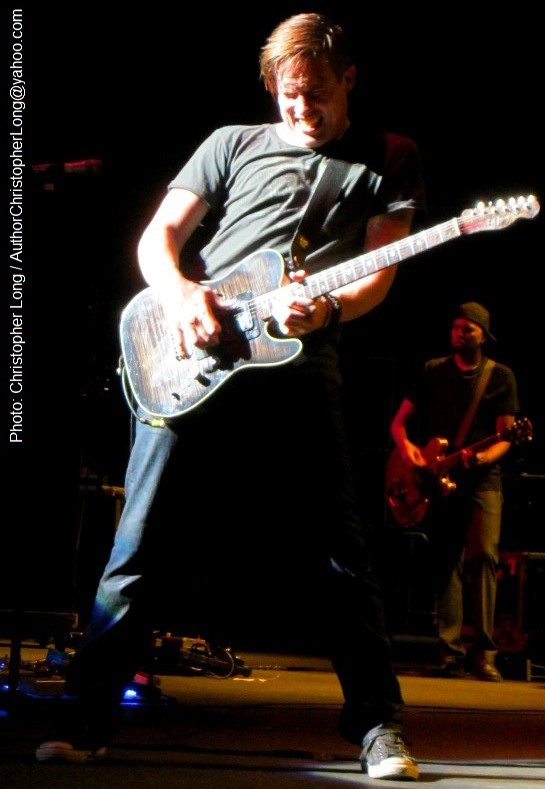 Punishing his classic, amber-colored Les Paul like it was a naughty schoolgirl, the sweat-soaked 32-year-old renowned guitar ace delighted the ardent crowd of 2,000+ with a 60-minute, career spanning set – a cavalcade of some of his most hardcore classics, including “A Quitter Never Wins,” “Turn Around” and “Angel of Mercy.”

Possessing the predictability of an all-star switch-hitter, Lang mixed up his onstage game throughout the show. A master of dynamics, he brought fans to euphoric heights during the thunderous “Don’t Stop (for Anything),” only to bring the house to a near deafening silence during an interactive Praise and Worship-type interlude in “Red Light” – a golden moment to be sure. 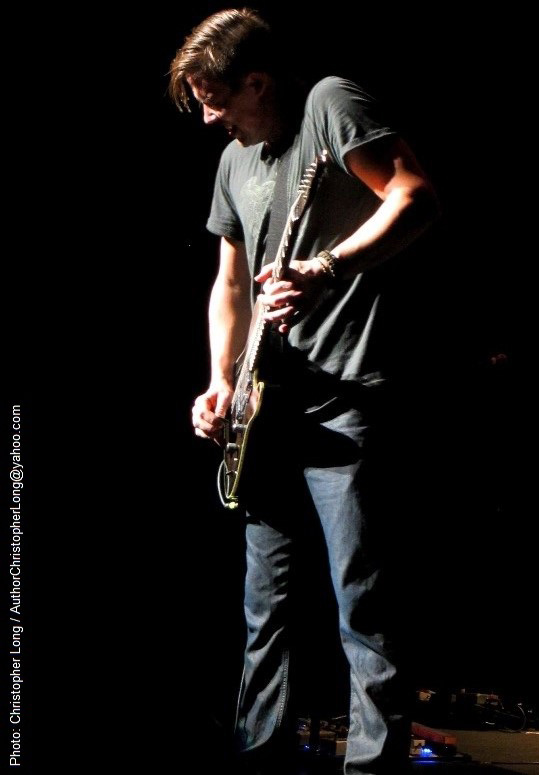 With a little help from his friends – a band of seasoned veterans that featured drummer Barry Alexander, bassist James Anton, guitarist Akil Thompson and keyboardist Dwan Hill, Lang offered fans additional set highlights, including the recreation of his 2003 cover of Stevie Wonder’s 1973 gem, “Livin’ for the City” as well as the set-closing, Fight for my Soul track, “River.”

Armed with his ever-faithful Fender Strat and dressed in his signature black and white button-up polka dot shirt, blues legend Buddy Guy kicked off his show with the iconic, “Damn Right I Got the Blues.” 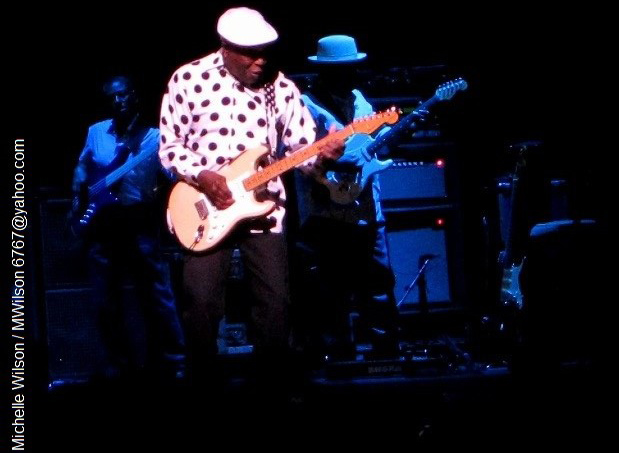 “I’m gonna play ya something so funky, you can smell it,” he apprised the crowd as the ninety-minute onslaught ensued – a set that included such staples as “Got My Mojo Working,” “Hoochie Coochie Man” and “Someone Else Is Steppin’ In.”

The true beauty of the blues lies in the storytelling of its artists. Buddy Guy not only is a master musician, but he also is a powerful storyteller. His in-between-song tales of growing up as a Louisiana farm boy were honest and compelling. “I never saw running water until I was 17,” he confessed. And his personal streetwise social commentary was equally engaging. “There’s so many angry people in the world, they don’t know what the fuck they’re angry about,” he further mused. Guy’s band was impressive, to say the least. Ric Jaz’s guitar work, particularly on “I’ve Been Mistreated,” was absolutely blistering, while Marty Sammon banged out some of the hottest, most righteous piano playing I’ve ever heard. 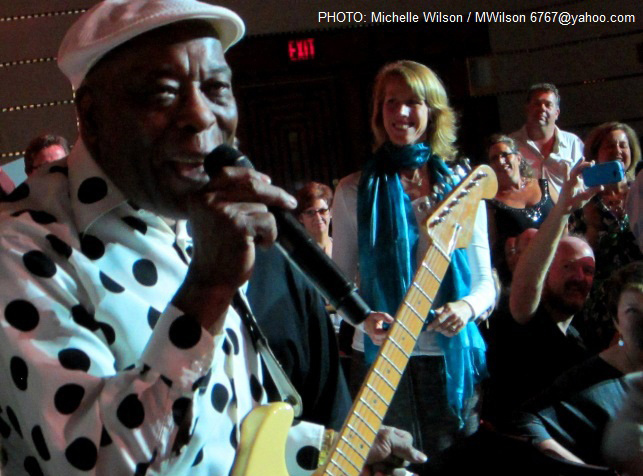 A true showman, Buddy Guy never stopped – as he delighted fans by playing his guitar every which way possible – backwards, forwards, with a towel, with his butt, even (occasionally) with a pick! But the highlight of the show was when Guy came off the stage in mid-song and walked at least 20 rows into the crowd – even plopping down along the way in a seat next to one rather enthusiastic female fan – all without missin’ a lick!

In sum, Buddy Guy IS a bona fide living legend and he delivered a simply amazing show – one that offered fans an unforgettable concert experience and one that likely could teach a few things to younger, aspiring artists.

The Buddy Guy/Jonny Lang road show will continue criss-crossing the country through the spring 2014.