Twenty years of Warped Tour. Is it still relevant? That depends. Are summers still escapist holidays from rules and alarm clocks for the pre-workforce masses? Are kids still looking for a space all their own where they can get a little crazy, a little weird, a little wild free from judgment? So long as the answer is “yes!” to those two questions, Kevin Lyman’s concept of a summer long tour of punk rock and youth culture will always be relevant. And every generation is another crop looking to make that right of passage by stepping through it’s hot and sticky gates. 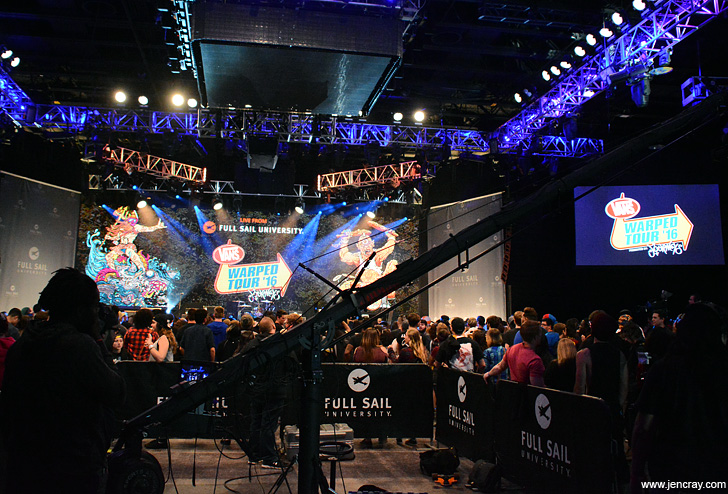 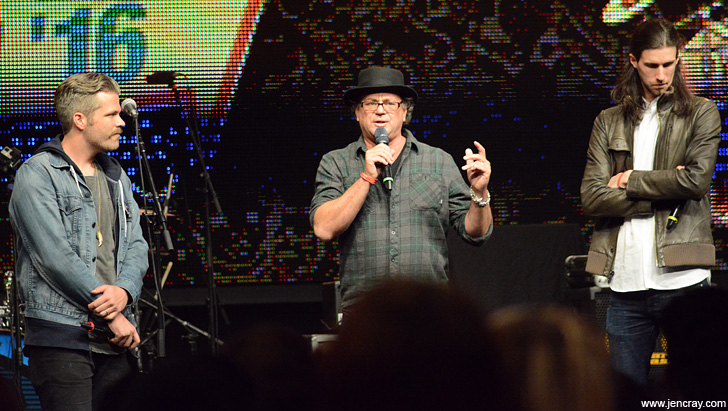 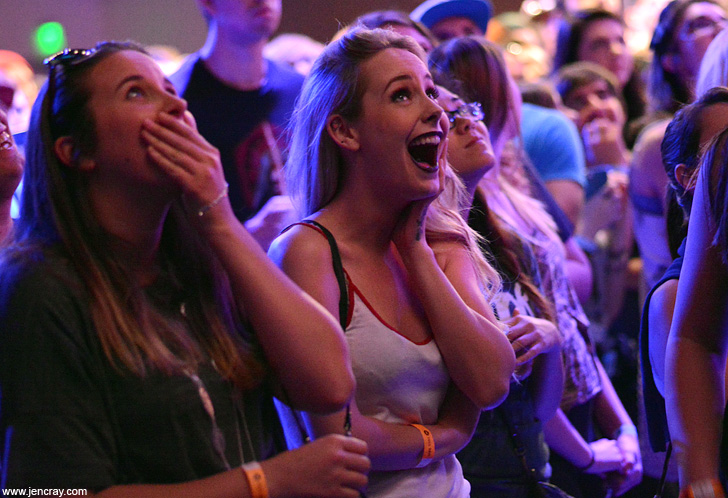 The 2016 season, whose lineup announcement was presented as a live webcast from Winter Park, Florida’s Full Sail University this week, strives to win back some some fans who may have written the festival off after years of less than thrilling lineups by bringing back some seasoned acts. Less Than Jake, New Found Glory, Sum 41, Good Charlotte, and Reel Big Fish are just a few of the “classic” acts joining the ranks of the young and colorful acts that tickle the kids’ fancy. Falling in Reverse, Issues, Mayday Parade, and Yellowcard all elicited excited cries of elation from the few hundred lucky fans who got to attend the uber exclusive event as their names and videos were splashed across the large screens.

Even the bands in attendance to kickoff the announcement, Less Than Jake, Wage War, Real Friends, and Dash Ten, offered a proper sampling of the versatility of the lineup. 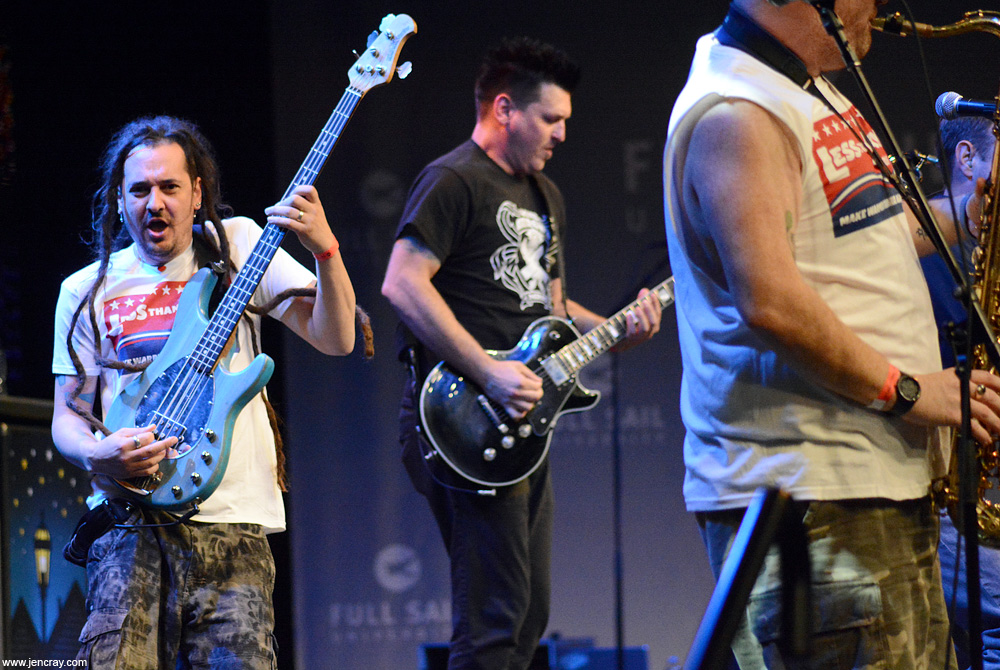 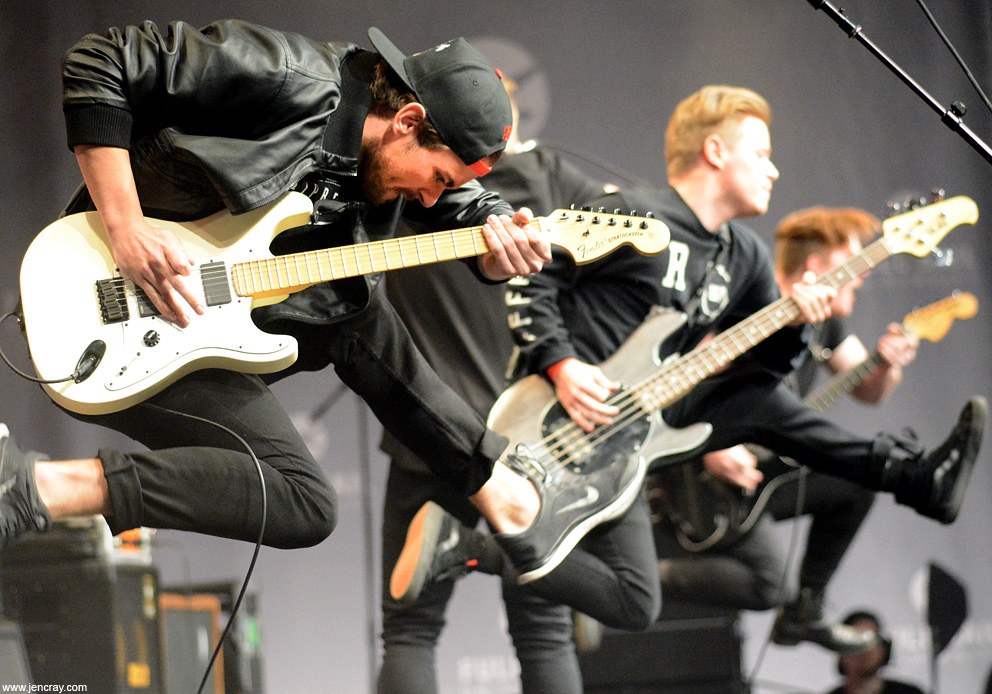 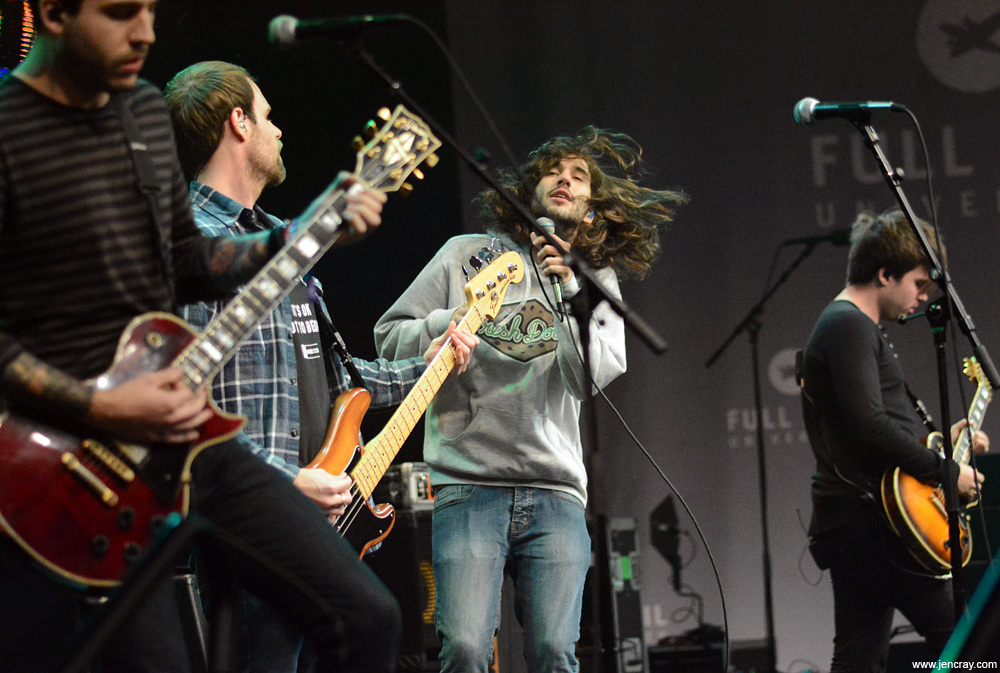 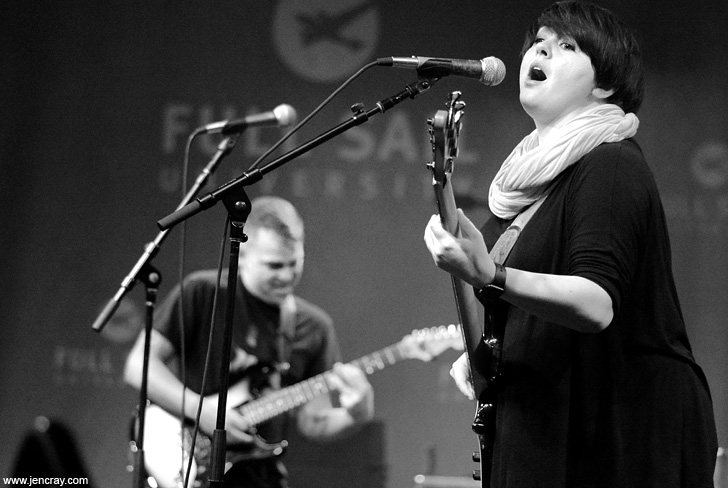 Heavy music is better represented this year. In hopes of squashing the annual cries of “there aren’t enough metal acts on the bill!,” Lyman announced that there will be two Monster Energy stages in an area to be dubbed “Monster Energy Party Zone.” Here is where the pits are sure to churn up the biggest dirt clouds as fans react to Atreyu, Whitechapel, and Motionless in White.

The bulk of the bill is still heavily reliant on the young up and comers, but – to paraphrase Lyman, who hosted the event with the help of members of 3OH!3 (also on the tour) – just because the music of this generation is different than the type the tour was weaned on, doesn’t make it any less vital. The music scene is still fresh and exciting, even if it’s not necessarily music to the veteran Warped Tour generation’s ears. Each generation should have their own sound and Vans Warped Tour’s ability to constantly shape shift to meet those needs is why it has lasted for more than 20 years.