Dressed head-to-toe in conventional road crew black, an intimidating, tattooed tour vet stepped out from the air-conditioned venue, onto the steamy front sidewalk, and approached the flock of faithful followers that had been lined up outside The Social for hours. His impressive collection of laminates indicating years of previous outings that was fastened to a metal clip dangled from his belt loop as he announced to the crowd, “TONIGHT’S SHOW IS SOLD-OUT!” From beautiful, bare-bellied schoolgirls to aging, beer-bellied rock dudes, the early bird demographic ran the gamut, for sure. And as the doors were (finally) opened at 7:15, and the wave of ardent fans came crashing into the popular Central Florida nightclub, the message seemed crystal clear – “Everybody Wants The Struts.” Even legendary blues/rock guitarist Pat Travers was spotted standing in the VIP line!

Given the current barren pop culture landscape, the very existence of The Struts is rather unlikely. Hence, one would have had good reason to lose all hope of ever discovering a worthy modern day rock and roll savior. Yet, The Struts have emerged. And in the process, they’ve managed to inspire and energize an enormous (growing) global fan base – making their story not only unlikely, but absolutely amazing. 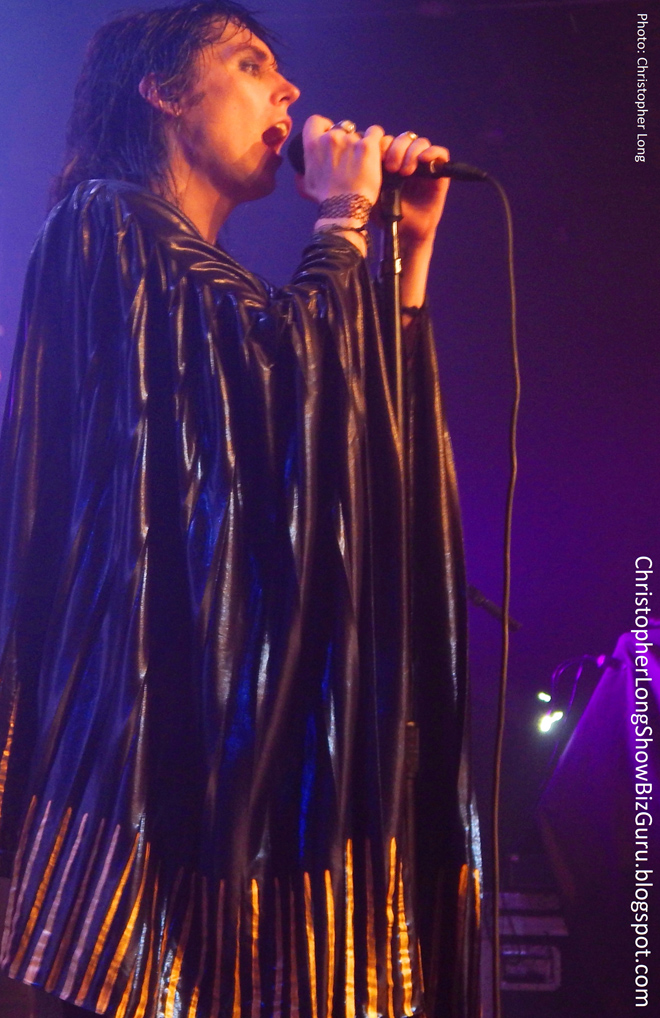 Leading the electrified charge – charismatic, flamboyant, and (seemingly) straight frontman, Luke Spiller. The successful result of a 1988 test tube lab experiment in which Freddie Mercury’s egg was fertilized by Tim Curry’s sperm, Spiller is the first gloriously engaging, authentic rock star to “strut” across the stage since the arrival of Paul Stanley back in ‘74. As a band, The Struts’ DNA is equally intriguing – the impeccable pop songwriting of Slade circa ‘73, colliding with the iconic crunch of Queen circa ‘74, and mixed with the glam swagger of The Sweet circa ‘75. And in Orlando, neither the energy generated by the band nor the frenzy enveloping the crowd could be contained.

Those who were expecting to see four petite and proper British blokes springing lightly onto The Social stage might have been surprised. In fact, with each member standing at least six-feet-tall, The Struts resembled glam-style linebackers geared-up for battle as they stormed the venue at 9:30. 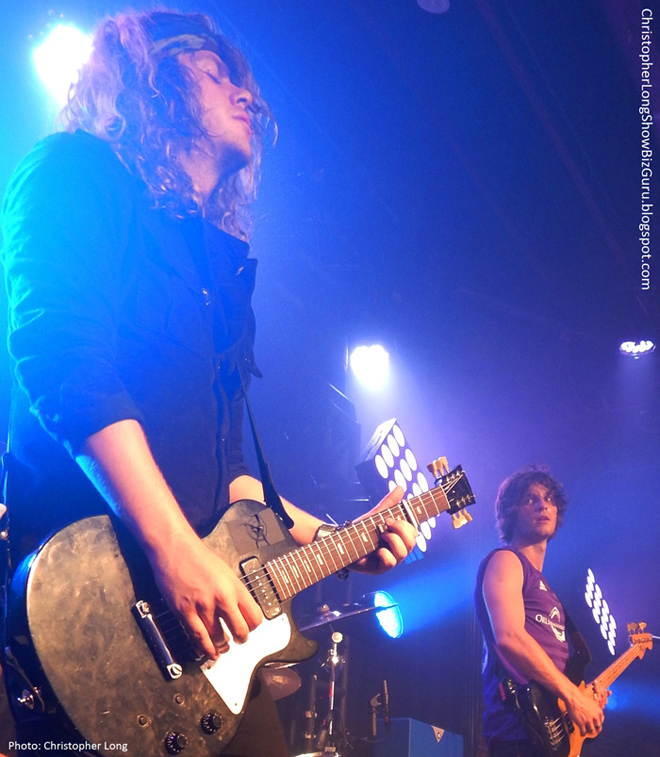 The true cred of any rock band can be gauged accurately by addressing four simple, yet crucial questions – 1) Do their songs hook ya? 2) Do they possess a compelling image? 3) Can they put it together live? 4) Do they look good while doing it? In the case of The Struts, particularly in Orlando, it was a grand slam! In fact, from my vantage point, pinned against the front of the stage, exposed only to the raw guitar and bass blasting directly from the backline and the unmixed vocals blaring from the monitor wedges, the band proved even more ferocious and “real” on stage than on record. 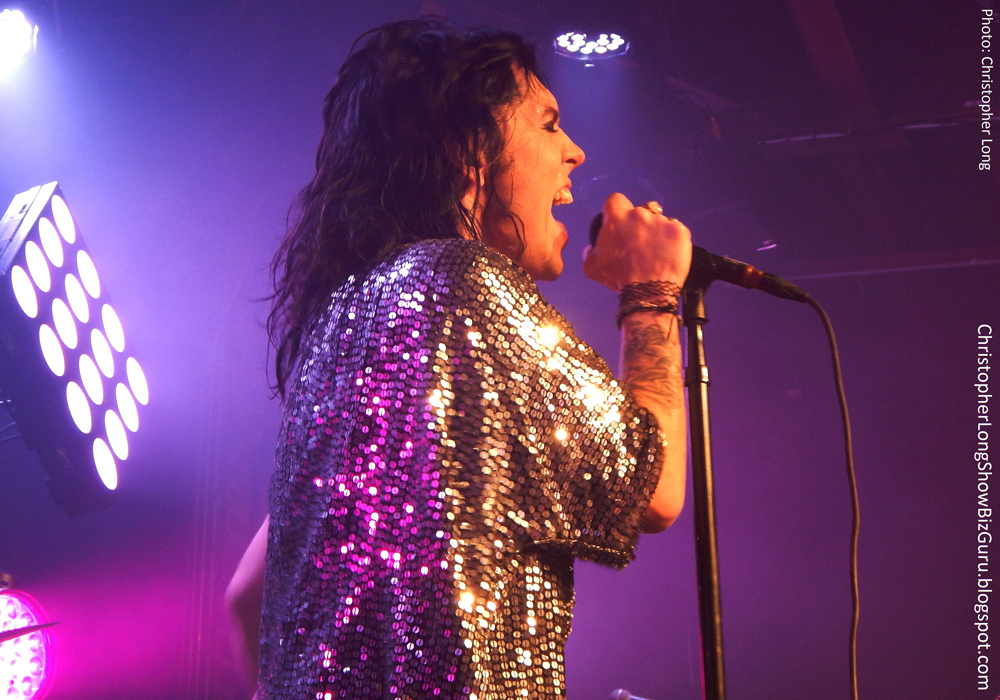 Merely a rearranged live version of their recently re-released debut album, Everybody Wants, the set list was a no-brainer. However, this didn’t feel like just another predictable appearance on another predictable tour – this was a show – a unique and intimate performance that united artist with audience on a deeply personal level. Each song came across as riveting as the one before – resulting in an hour-plus presentation packed with ALL highs, and NO lows. The band played magnificently, while dazzling, state-of-the-art lighting beamed through pillowy clouds of thick, gorgeous stage smoke. Simply put, the show looked as impressive as it sounded. And with ticket prices under $20, The Struts delivered maximum bang for minimal bucks.

Now, if they just don’t blow it. If they can just remain focused on being a world-class rock band, without falling prey to media-driven distractions. If they can just keep their eyes on the prize and protect the brand at all costs, The Struts will no longer be compared to other iconic bands, they will become an iconic band – in very short order.