Celebrating 50 years in operation, Fort Lauderdale’s once-fabulous, yet still-legendary Parker Playhouse is hosting an exciting array of events throughout its current Golden Anniversary year. Scheduled 2017 concerts include appearances from such iconic performers as Todd Rundgren, Joe Jackson, Ann Wilson and Ringo Starr. And recently, the intimate-size theatre was the location for one of a handful of Florida shows – warm-up dates leading to Everclear’s official 20-year anniversary tour commemorating the release of their multi-platinum-selling 1997 record, So Much for the Afterglow.

Faithful fans of all ages had filled approximately 500 of the venue’s 1,200 seats when founding frontman / guitarist / songwriter Art Alexakis led the latest configuration of his chart-busting brigade to the stage, fashionably late at 8:15. 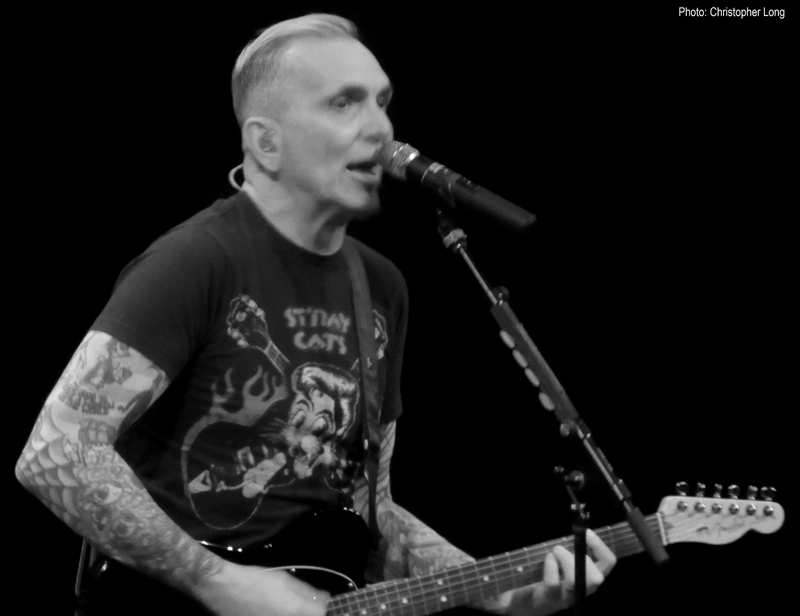 Audience members cheered and sang along immediately to the opening favorite, “I Will Buy You a New Life.” Acknowledging the Afterglow anniversary in short order, Alexakis moved the band quickly into a popular pair from the record – “Everything to Everyone” and “Father of Mine.”

Sporting a form-fitting black t-shirt with black jeans and a close-cropped blond coif, Alexakis encouraged fans early on to drink up and have a good time. Segueing into the 1995 track, “Heroin Girl,” the 55-year-old frontman, added, “If I could drink and not be an asshole, I’d still drink everyday!” Ever-engaging, Alexakis teased fans with in-between-song Led Zeppelin riffs and lively banter. “Who remembers the ’90s?” he inquired while plugging his satellite radio show. “I get into some old school, deep shit,” he added. 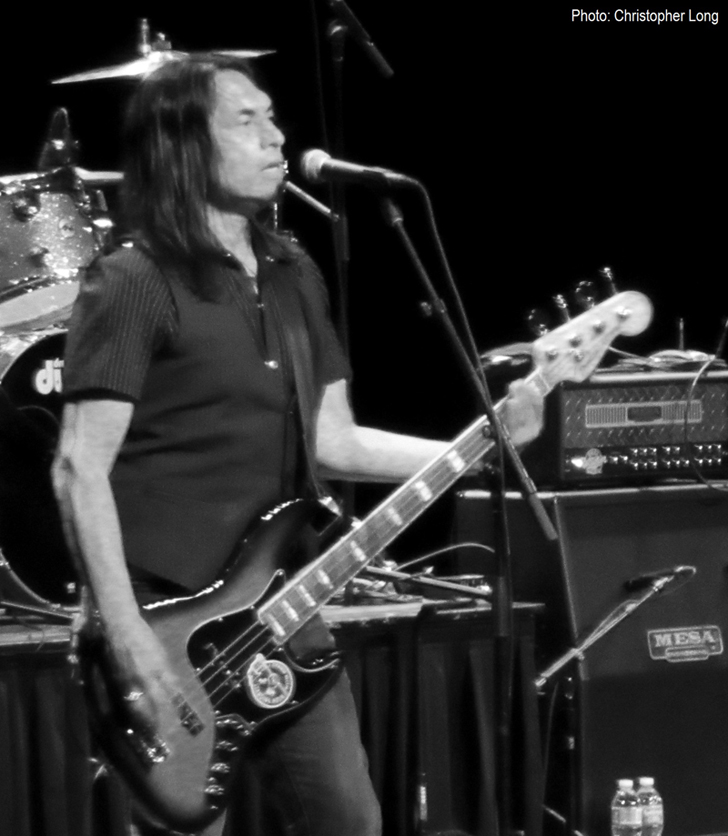 With crowds of this size, very little goes unnoticed. Hence, one couldn’t help but be intrigued by the couple who exited the theatre, seemingly in a huff – middle fingers flying through the air during the intro to “Heartspark Dollarsign.” And the woman seated at the end of my row could be heard easily – exclaiming, “What the fuck?” as Alexakis began set-closing thank-yous – after a mere 55 minutes.

“Would you start this fucking song?” a rather annoyed Alexakis asked fellow guitarist, Davey French while struggling with his guitar pedals near the show’s finale. “This one’s called, ‘Santa Monica,’” he muttered into the mic, as the band launched into its signature staple. No opening act. No encore. One hour. Phoned-in nicely. Good night.