“Don’t cry because it’s over, smile because it happened.” – Dr. Seuss 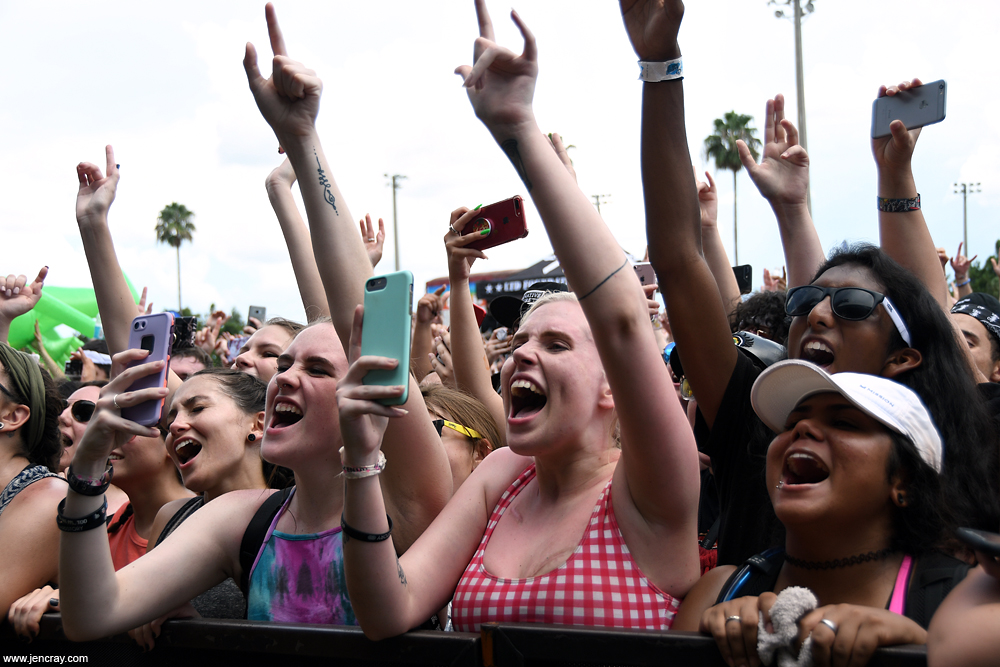 After 24 years the annual summertime punk rock circus will no longer be a two month long touring caravan, though there could still be Warped Tour Cruises, or maybe even a Warped Tour Festival in the future. For the Van’s Warped Tour as we know it, this was the last. 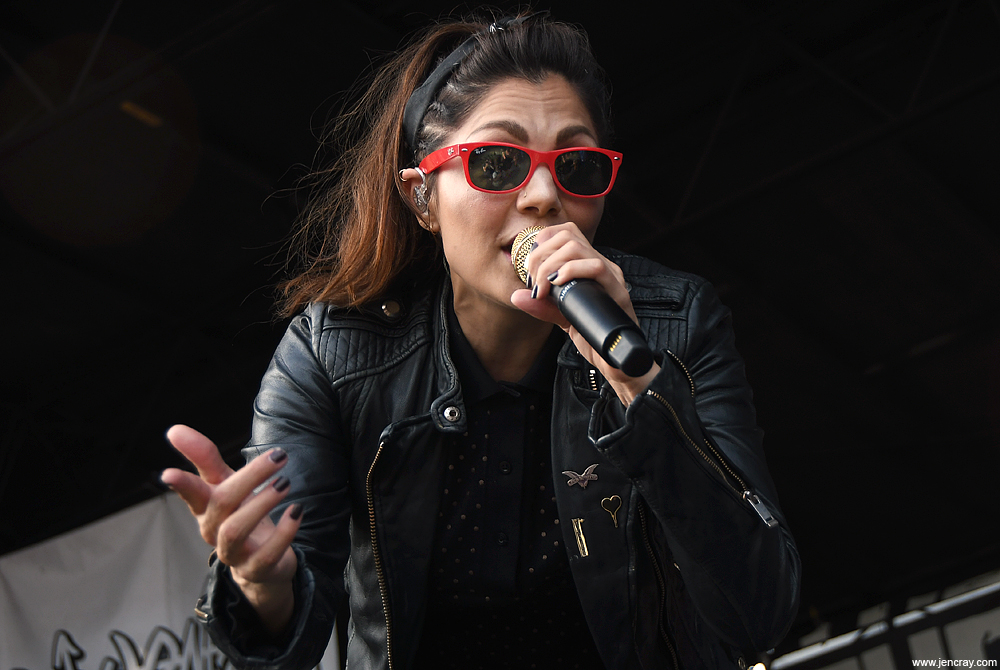 And, man, was it a good one! Everyone went into it knowing it to be the end, and so they were savoring it. They were making the most of it. Even the bands onstage could be seen staring off to the horizon, seemingly trying to memorize every detail of this last crowd at this last stop on this stage that last time. 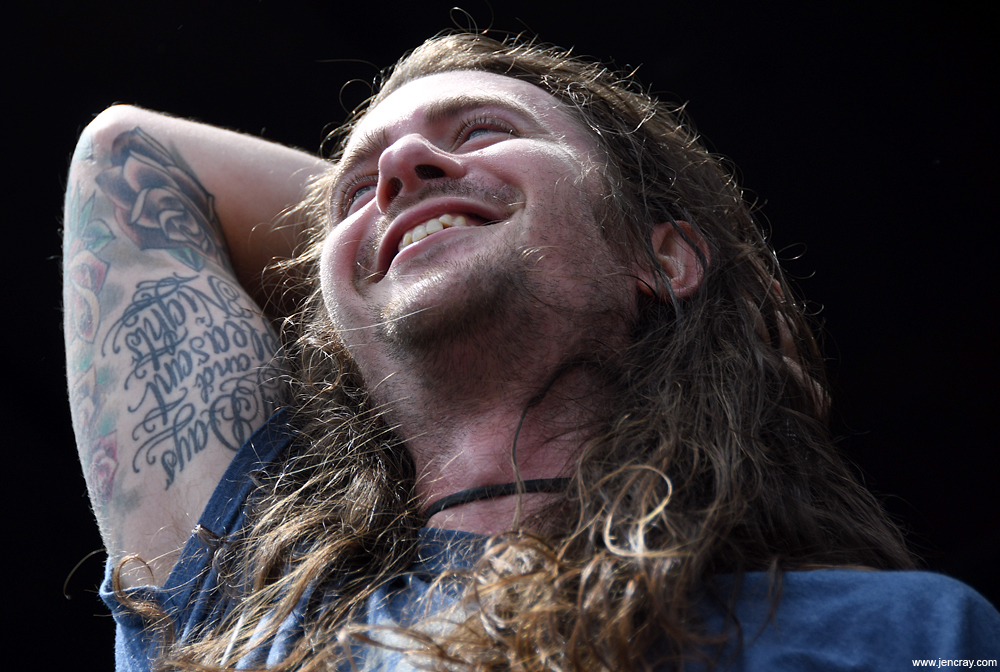 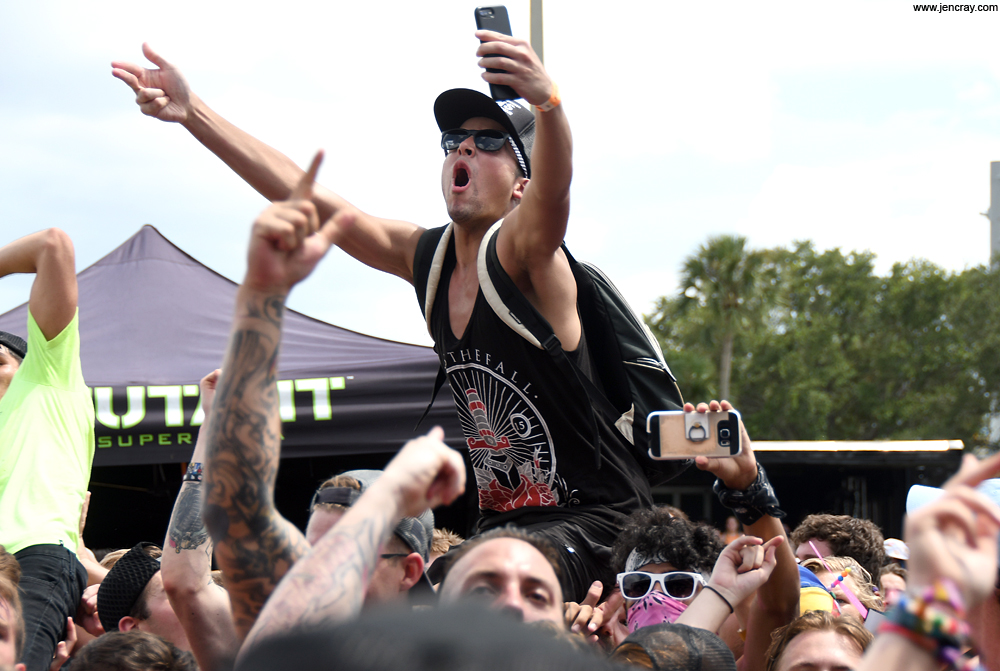 By late afternoon, after the 30-minute storm that had temporarily pulled the plug on the last ever Warped Tour in Orlando had blown past, a faint but delicious breeze offered some small relief from the 107° heat index of the day. Deep within the crowd in front of one of the main stages, with New Found Glory playing the first of these three final dates of the famed tour, suddenly my own history of attending and covering the tour as both fan and “press” flooded me with memories. 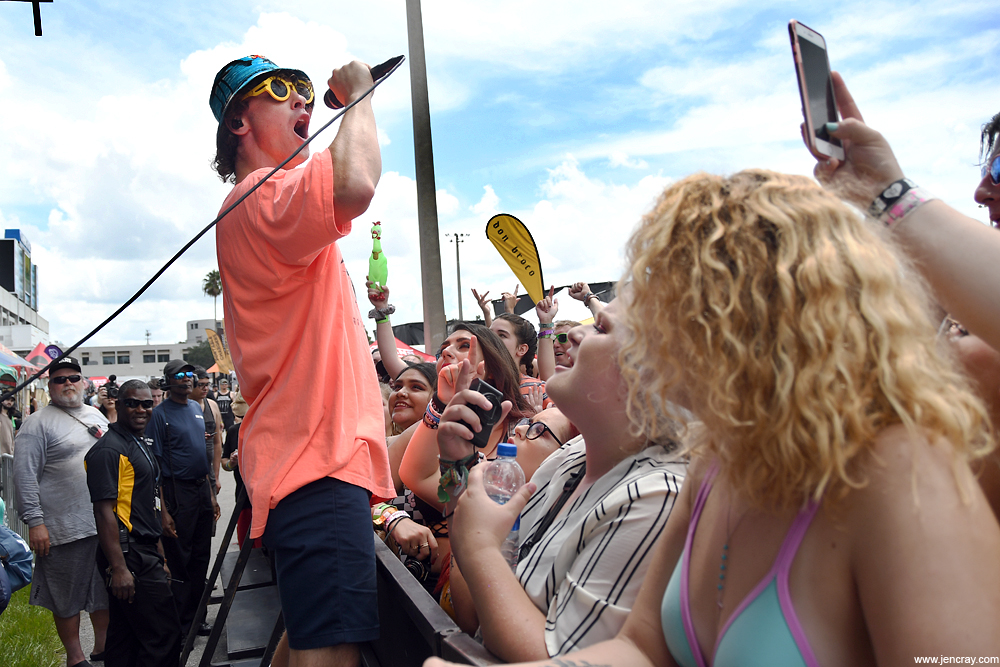 With my hands in the air and the sun beating down on me, I got choked up. I felt like I wanted to hit “pause” and just stay inside of this bittersweet beauty for a little longer. The song ended, but that golden feeling did not. When I walked off that field, and out those gates, I found myself smiling and walking as if on air. With the white noise of music still fading behind me I felt a sense of hope for the future. 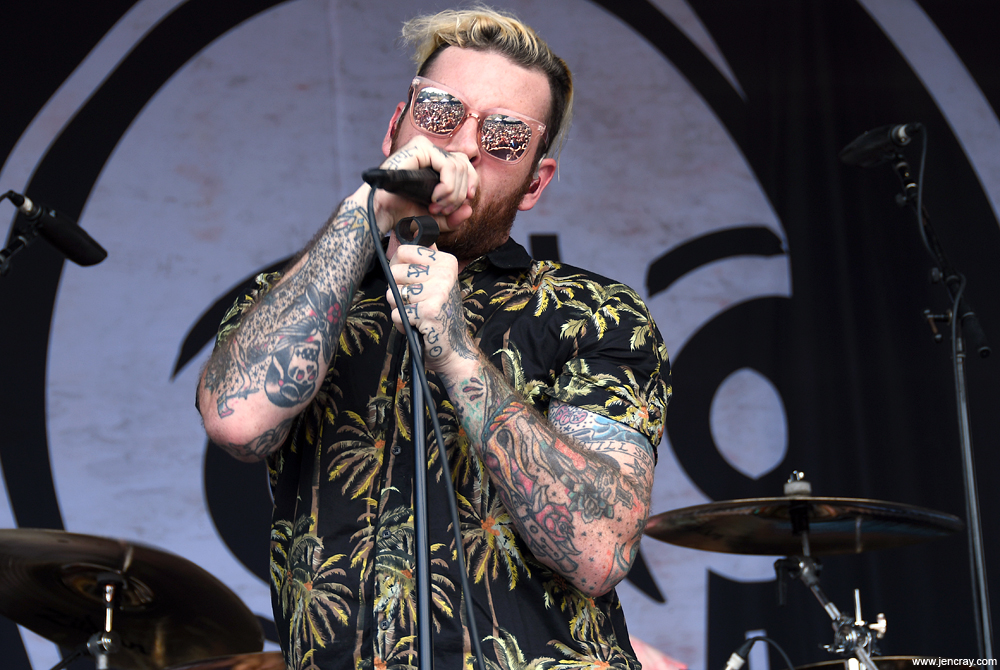 Maybe it was the after effects of spending a long, hot day in the heat. Maybe I drank the Kool-aid of Love that kept being talked about, and practiced, throughout the day everywhere I looked – Sharptooth stopping their set and refusing to start again until a girl nearing heat exhaustion got taken care of (they ended up inviting her to watch the show from onstage); Movements bringing out someone to offer support for mental health and addiction issues. It was a day of unabashed appreciation and support, for both the scene and the people who make it. 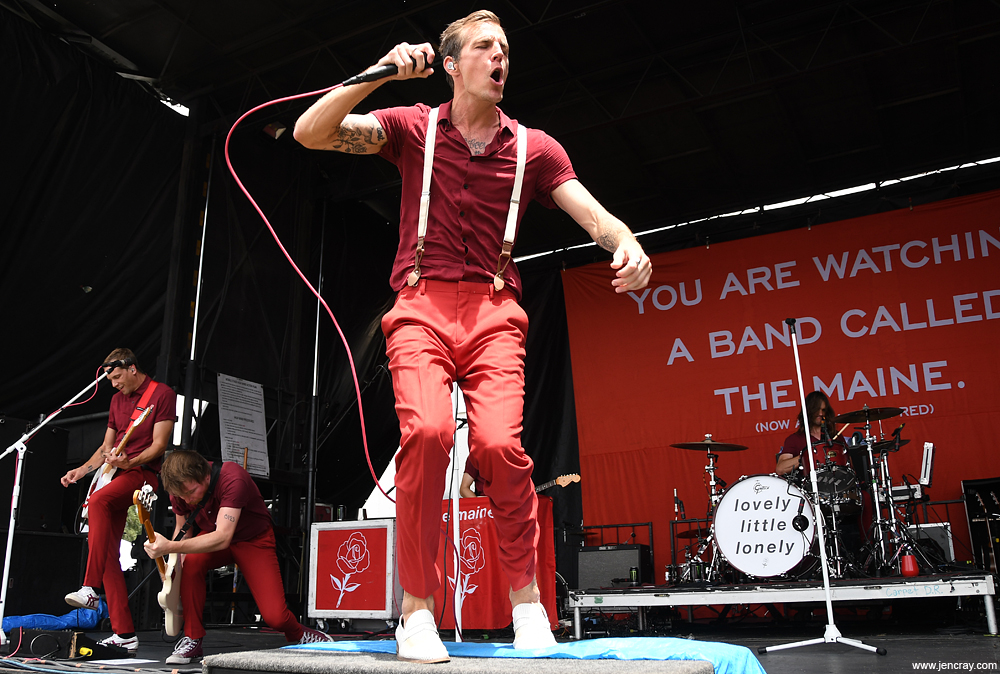 Warped Tour has never been just about the bands, it’s about the community and about feeling accepted and safe. Anyone who’s ever been less than impressed with a lineup announcement, but still counted down the days for the tour date will tell you that. Kevin Lyman created something bigger than the sum of its parts and the spirit of it will, hopefully, live on through its fans and through what they go out and create in the world because of it. 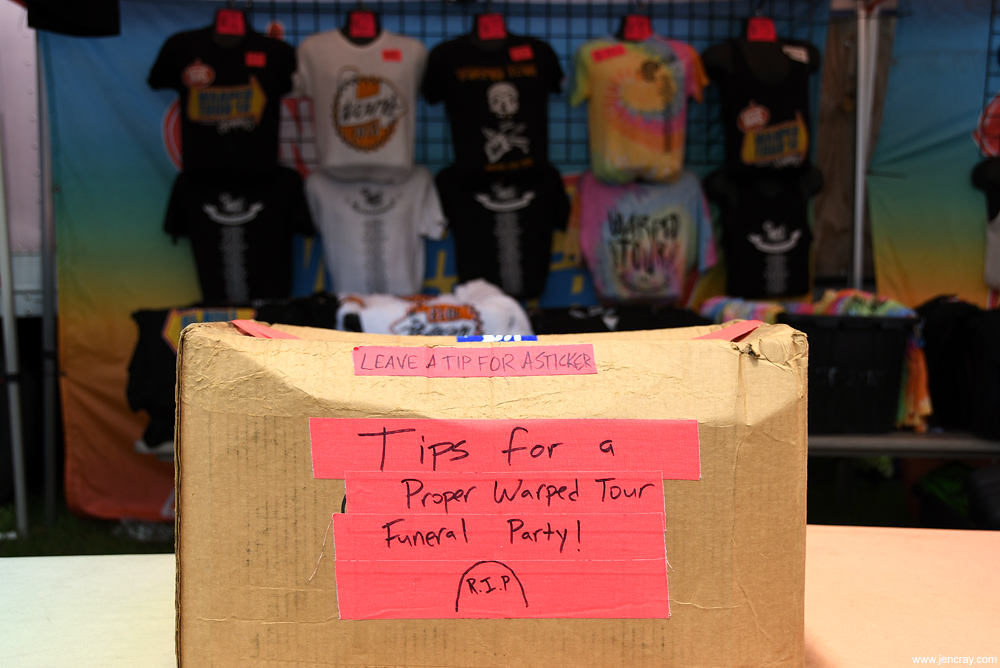 The sun has set on the Van’s Warped Tour, but it was a day of celebration, rather than a memorial. And I smile because it happened and I was a part of it.