with Intervention, Suck Brick Kid, Luvlost, Magnolia Park, Meet Me at the Alter, and Out of It

A week goes by and I am back at the tiny venue on Pine St. This time, for some of the best pop punk/ melodic hardcore bands in the scene. Orlando pop punk band, Out Of It opened the night and though pop punk isn’t exactly my forte, they band definitely won me over with their energy. 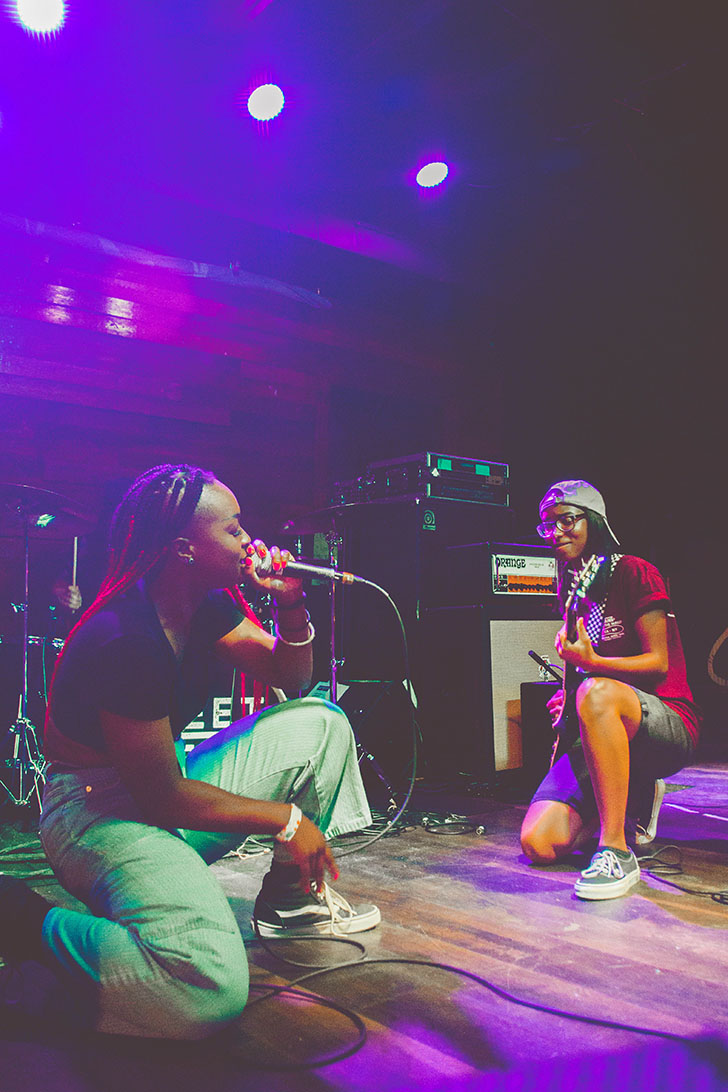 All girl pop punk band Meet Me @ The Altar was like a breath of fresh air. This up and coming band is going to change the male dominated scene for the better. 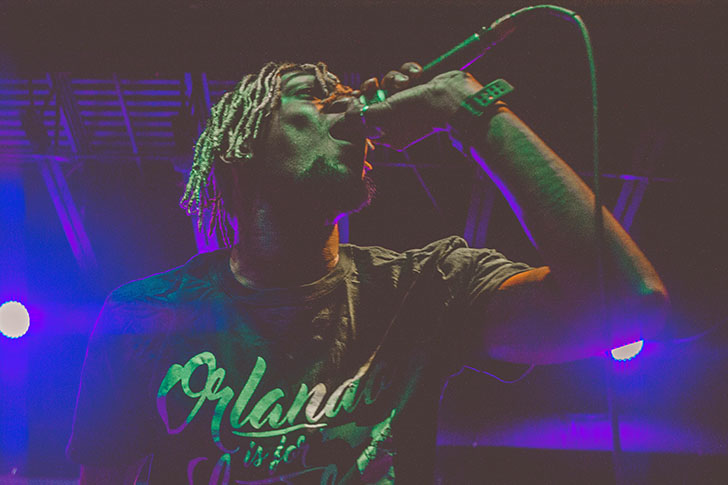 Orlando band, Magnolia Park had the kind of energy that could make anyone want to bop. When they played their single “Patience”, the vocalist jumped into the crowd to sing with some fans. 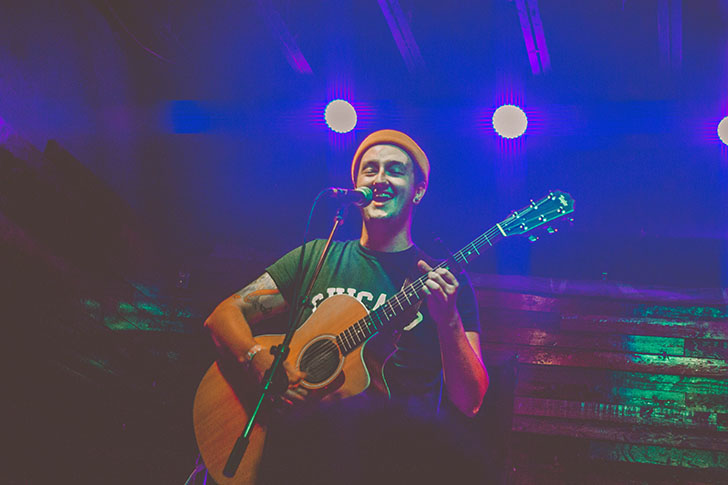 Luvlost took the stage next and the crowd was confused to be confronted with just one man and a guitar. He explained that Luvlost broke up recently, but he wanted to play one last acoustic set to close the chapter that was Luvlost.

Local punk band, Suck Brick Kid, whose bassist wowed me, were having a blast and it showed. Their enthusiasm was contagious and the crowd responded in kind. 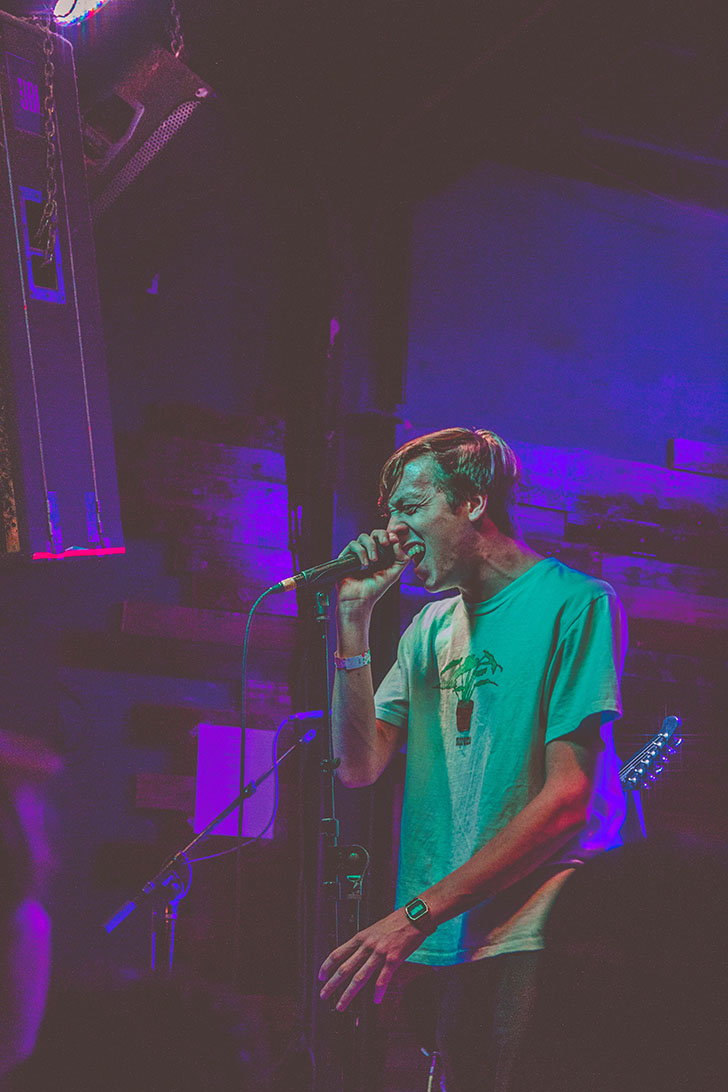 The next band was a emo space rock band called Intervention, who made the crowd sway to their sad but groovy songs. As they yelled about losing sleep and friends, it truly started to feel like a pop punk show. 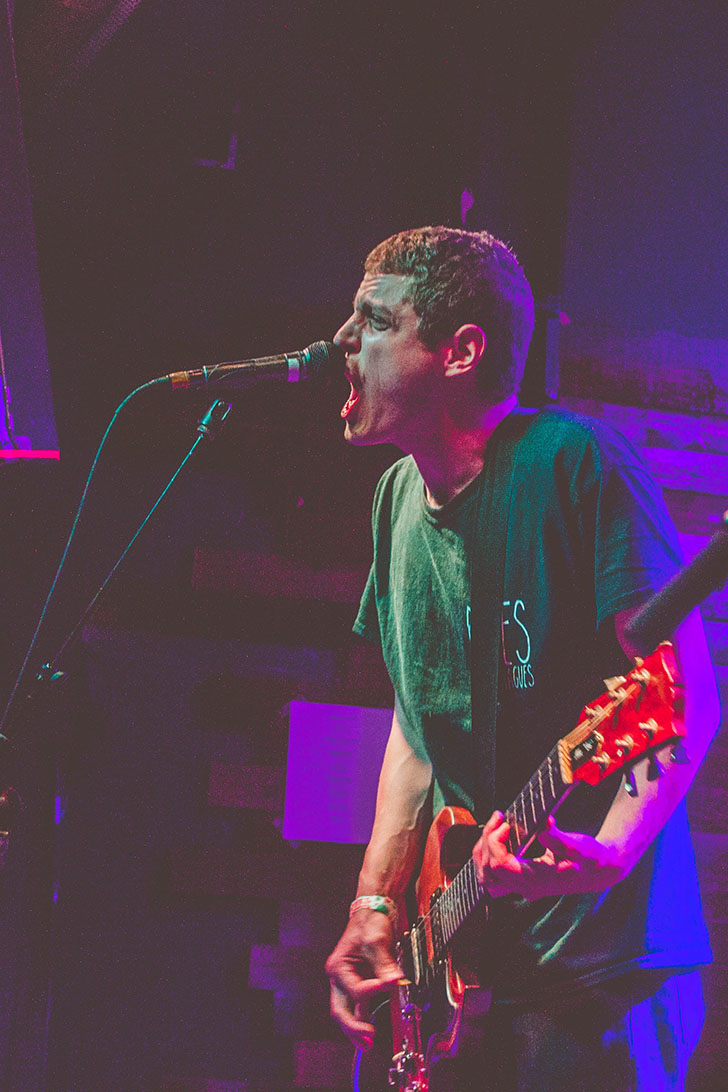 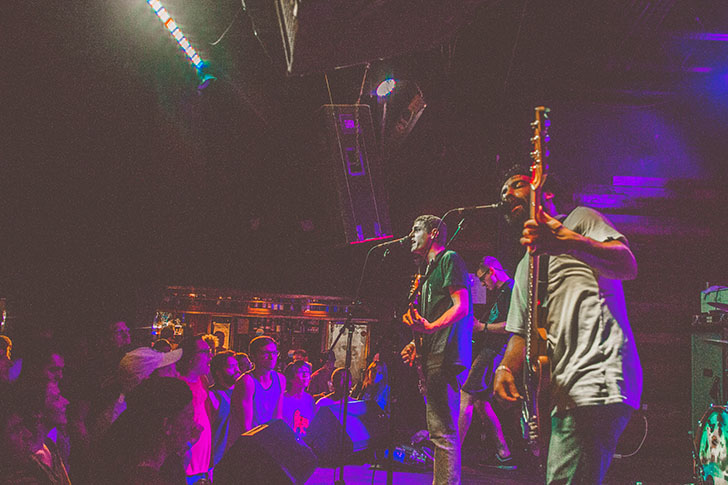 Opening with Two Year Plan, off their first full length album, Melodic Hardcore/ Punk band, Such Gold, finally took the stage. I have been waiting to see this band for a couple years now and I can confidently say they’re one of my favorite bands. Their riffs and hard hitting drum beats can make your brain mosh. They played a variety of new and old songs that could make everyone in the crowd happy. My favorite part of the night was when they went from playing Storyteller to Locked Out of the Magic Theater. The transition between those songs are impeccable and honestly could start a riot. 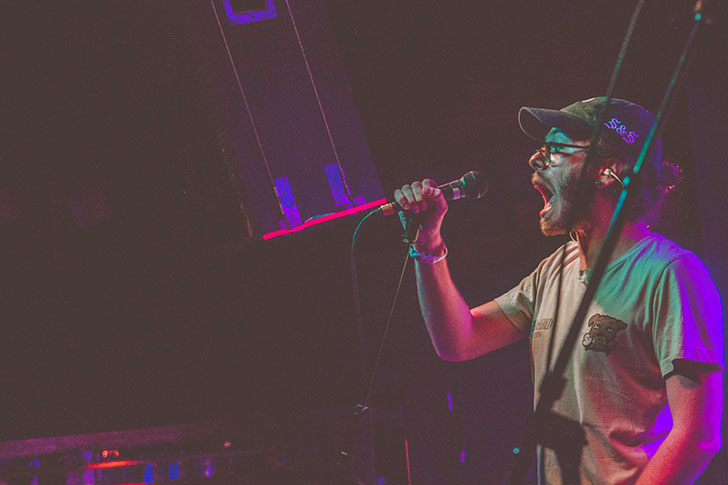 As the crowd became restless, Belmont rocked the venue with Minuscule off their sophomore ep, “Between You & Me”. It was apparent that most people in the crowd were here to see Belmont, with all the angry finger pointing and stage diving. The crowd immediately popped off when 731 blared through the venue. Playing a good mix of new and old jams, everyone appeared to be having the time of their lives.