Pulling up to the tiny club on Pine St, there was the longest line I’ve ever seen at Soundbar. Inside the sold-out show, Michigan pop punk band Hot Mulligan were already rocking the crowd. I didn’t get to see much of their set, since I was stuck in line, but I caught the last two songs. Most of the crowd were yelling all the lyrics, which is surprising for the first band. 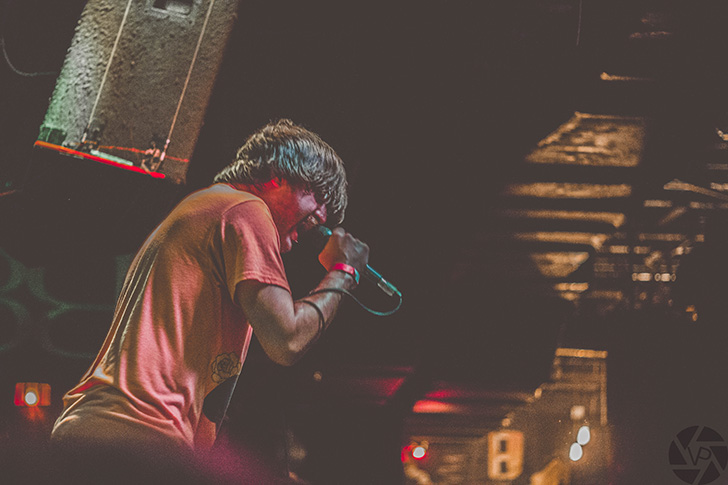 Next, Can’t Swim took the stage and the crowd immediately popped off. When I saw Can’t Swim earlier this year, vocalist Chris LoPorto was also playing guitar, but on this tour he ditched the guitar and his energy on stage was undeniable. Can’t Swim played a couple of songs off their latest album, This Too Won’t Pass. The crowd already learned the lyrics and were yelling every word. Before playing their last song, “Stranger”, Chris instructed the crowd to hold hands with the person next to them, stating that we are all in this together. 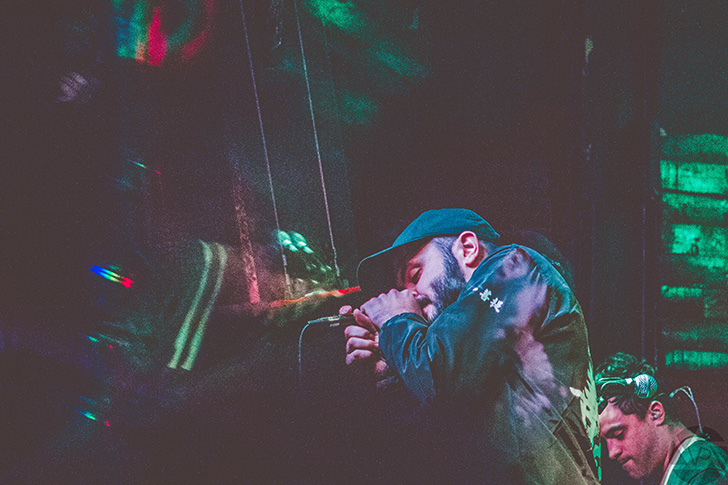 Soundbar was starting to feel like a sauna once Microwave took the stage. Opening with “Roaches” off their 2016 release, Much Love. The crowd swayed to the slow jams. Once “Lighterless” blared through the venue though, that changed. The crowd starting jumping to the fast paced song. A pit broke out, which was expected of the Orlando crowd. No matter what pace a song is, Orlando crowds always find a way to mosh.

In turn, Trophy Eyes made their way to the stage playing “You Can Count On Me” off their latest album, The American Dream. Vocalist John Floreani had some of the best dance moves I’ve ever seen in this scene and looked truly happy on stage, helping stage divers and crowd surfers (and there was a lot of them!) land safely.

As the crowd grew restless, Seaway finally took the stage. Opening with “Neurotic” the crowd immediately went off. Everyone in the room was jumping. It felt like the venue was shaking. Once Seaway started playing “Something Wonderful” vocalist, Ryan Locke whipped out the tambourine. Playing a variety of new and old jams, pop punk band, Seaway ended the night with “Lula on the Beach”. 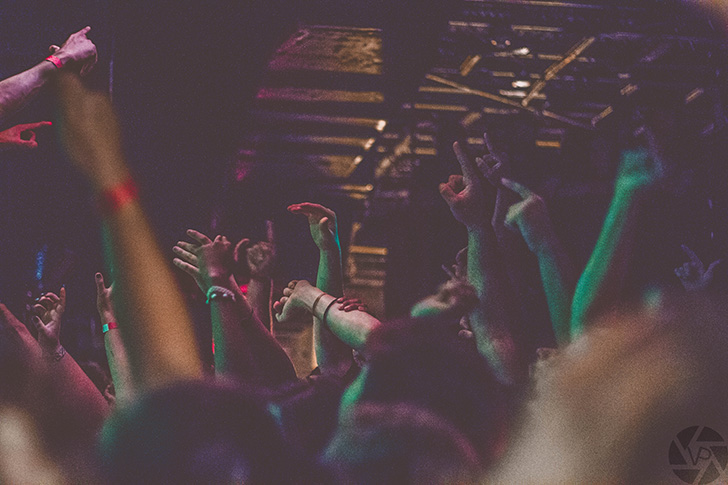 Fans departed the humid venue sweaty and ecstatic they witnessed one of the best tours to hit Soundbar.