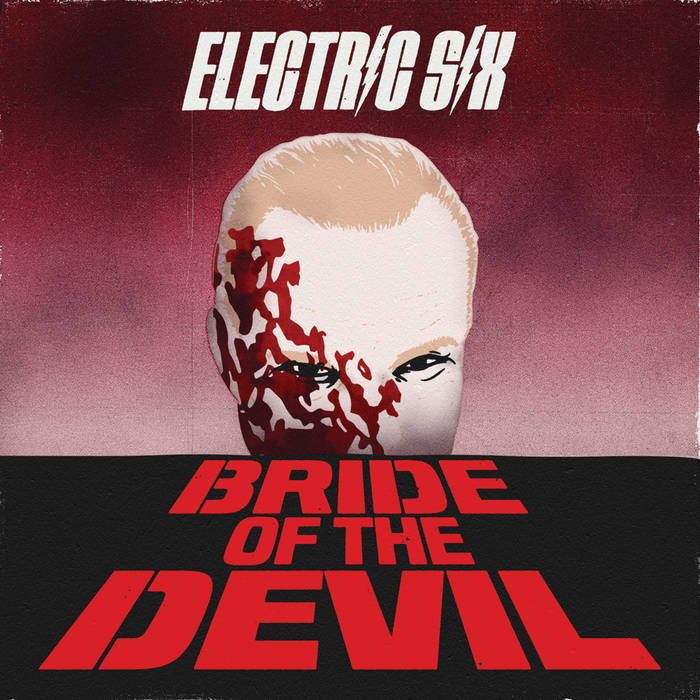 Bride of the Devil

The Electric Six very consistently releases about one an album a year, and they haven’t lost any energy since their first hit with the first track on their debut album Fire back in 2003. Dick Valentine still screams out high energy semi-coherent nonsensical lyrics that are made not for comprehension, but rather as a punch up on certain notes and bars in their compositions. Tonight, they open with “The Opener.” The sound is more death metal than their usual fare or roaring guitar chords, ominous drumming and the lyrics dripping with threat and the rallying cry “Make Some Noise.” Later we drop into a more familiar groove with “Daddies Boy.” It starts with a drum rip that might have originated in Quiet Riot’s cover of “Come On Feel the Noise.” The song drops into obtuse political commentary and has more of a through line than your typical E6 tune.

Later on, we find ourselves in a folky “Full Moon Over the Internet’” here I find my favorite lyric: “The Internet goes on forever.” The title track is buried in the middle of this collection, “Bride of the Devil “ offers a pop influenced teen age drinking song replete with “flipping off the cops” and other hallmarks of teen rebellion. If you’re already a fan, this is solid effort that will repay repeated listens, and if you’re new to the bad it’s a fair introduction that hopefully will lead to exploration in the back catalog. Pardon me, I have to go drink some champagne and bang my head.