Australian alternative rockers The Church rolled into Orlando on the second leg of their 30th Anniversary Starfish Tour and played an intimate set for a packed house at The Social. Their breakout album literally brought the band overnight worldwide success with the help of their dreamy, iconic track, “Under The Milky Way” as well as the harder, Blue Oyster Cult-esque “Reptile,” which features unmistakable opening riffs. Ironically, “Under The Milky Way” ALMOST didn’t make the record, but the band’s manager heard the song and made sure it was included. Thirty years later, the anthemic gem is as fresh as ever. 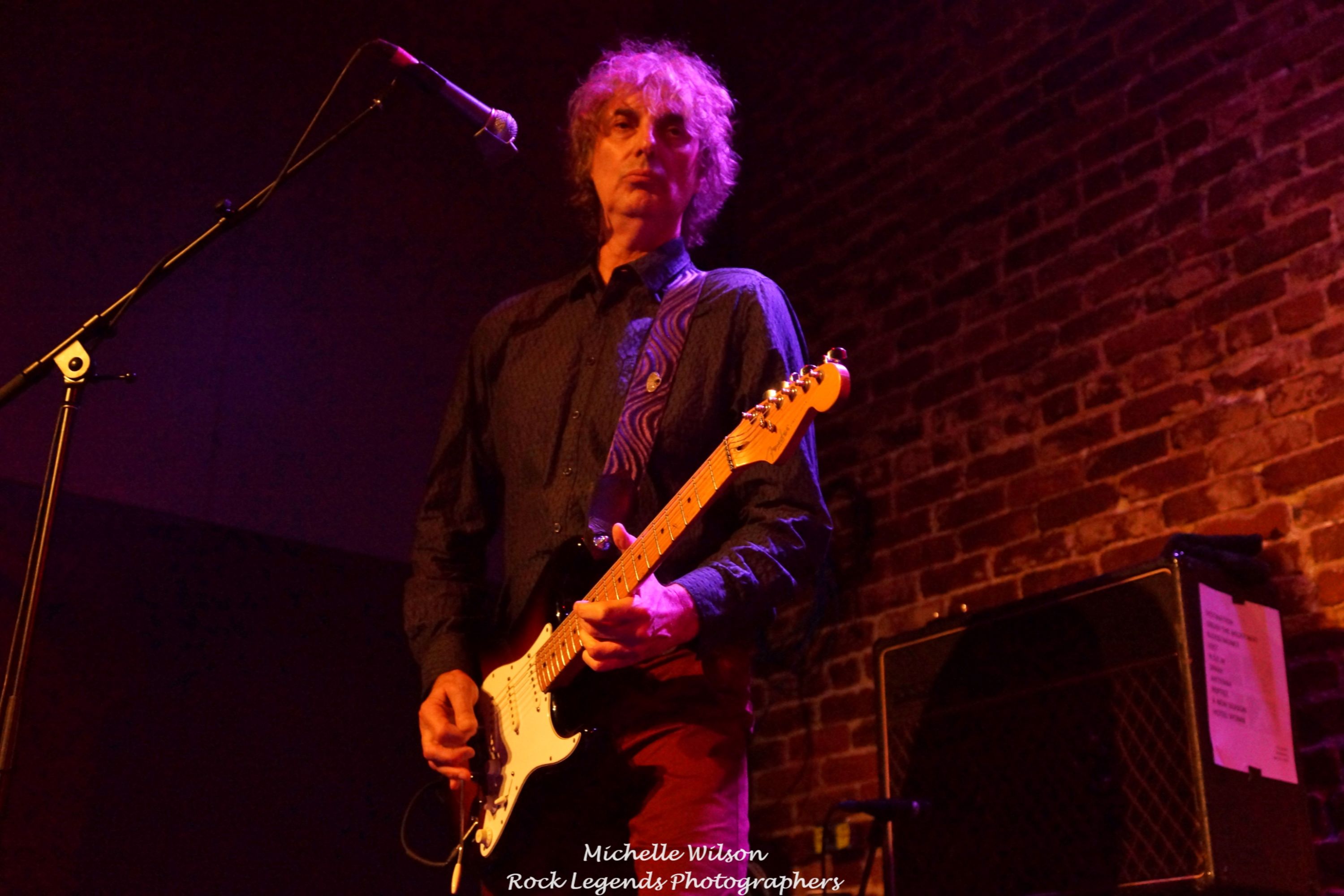 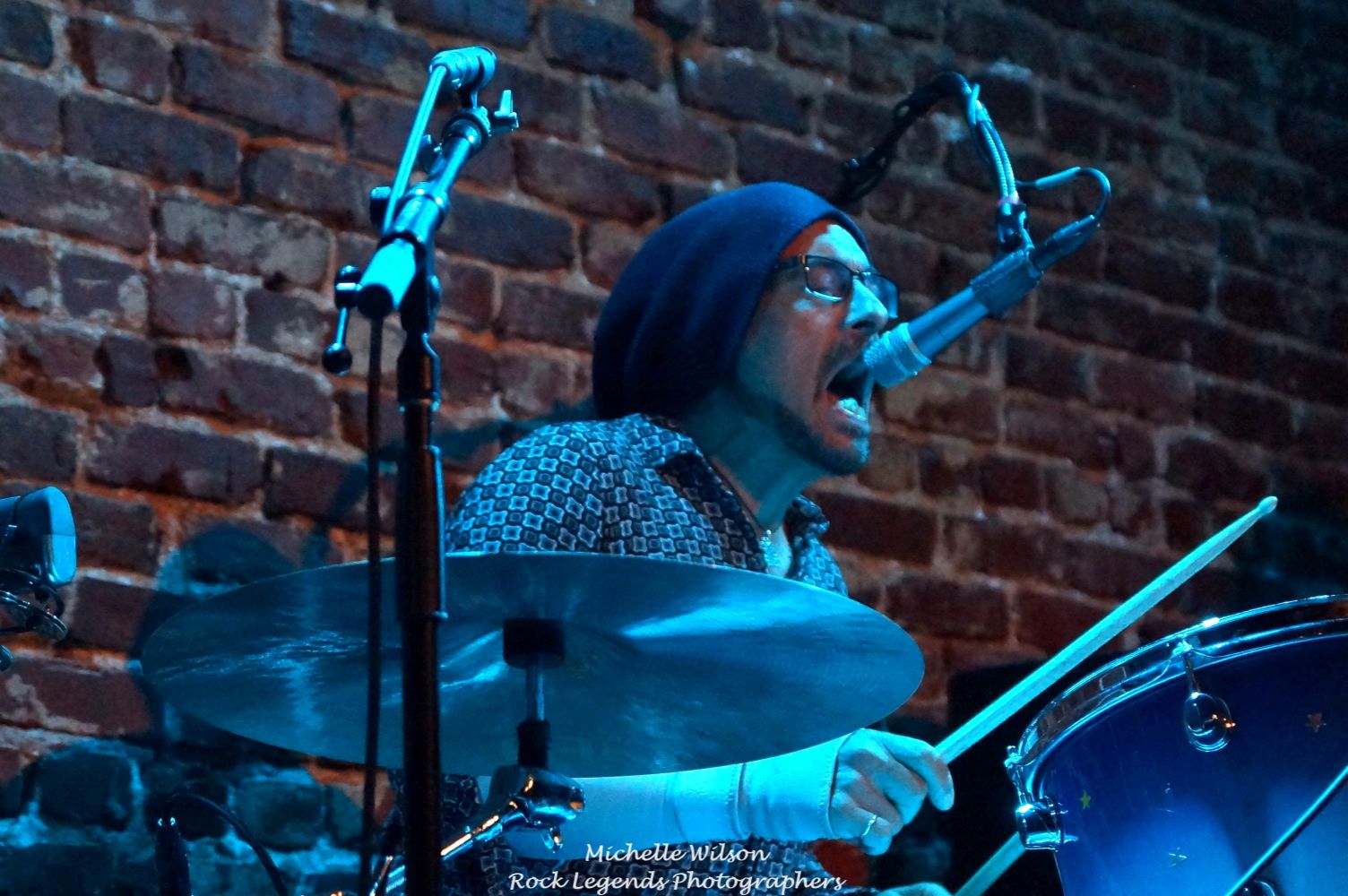 Founding member and frontman, Steve Kilbey, original guitarist Peter Koppes, long-time drummer Tim Powles, guitarist Ian Haug and multi-instrumentalist Jeffrey Cain packed in two high-energy sets of music and a two-song encore. The hour-long first set from 8-9pm consisted of Starfish in its entirety, followed by a short intermission and then a healthy mixture of career-spanning jewels. Kilbey’s dry wit and knack for storytelling kept fans laughing throughout the evening. The venue’s advertising screens were directly opposite the stage, and Kilbey joked that he never thought in 2019 he would be playing a gig in Orlando and seeing himself on the screen with “a really botched attempt at dyeing [his] eyebrows,” and asked if it really had to be on? Sure enough, they turned off the screens and he thanked them. 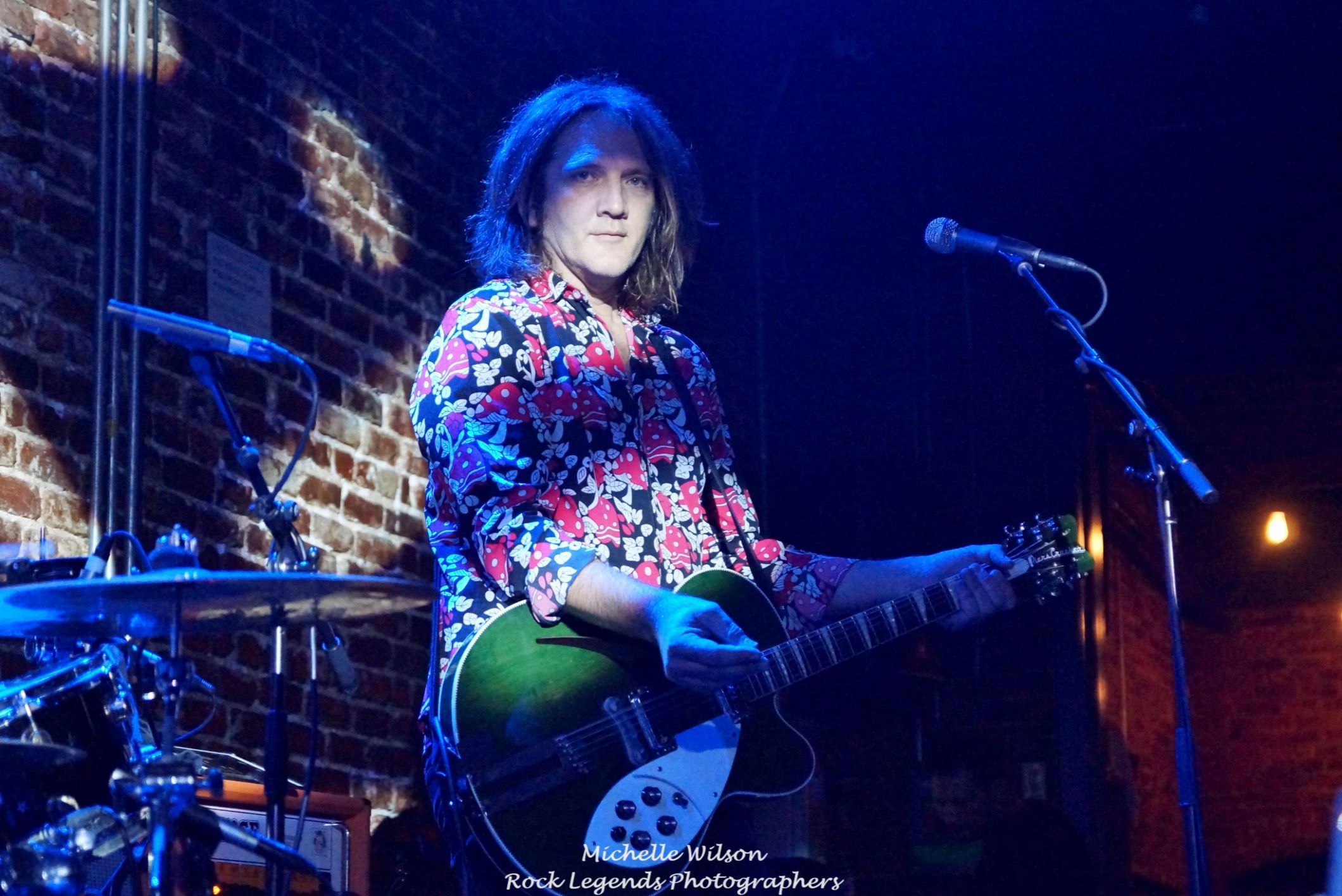 Listening to Starfish from beginning to end was like taking a trip back in time. The opening one-two punch of “Destination”/”Under The Milky Way” thrilled the crowd as did “Lost,” “Spark,” (a real highlight) “Antenna” and “Reptile.” “Ladies and gentlemen, in 1986 we were doing a soundcheck in Texas…a stormy afternoon when Peter Koppes came up with this little riff.” That “little riff” was the intro to “North, South, East and West.” Ending the first set with the album closer, “Hotel Womb,” the band from down under proved that their unique sound still translates into an amazing live performance all these years later. 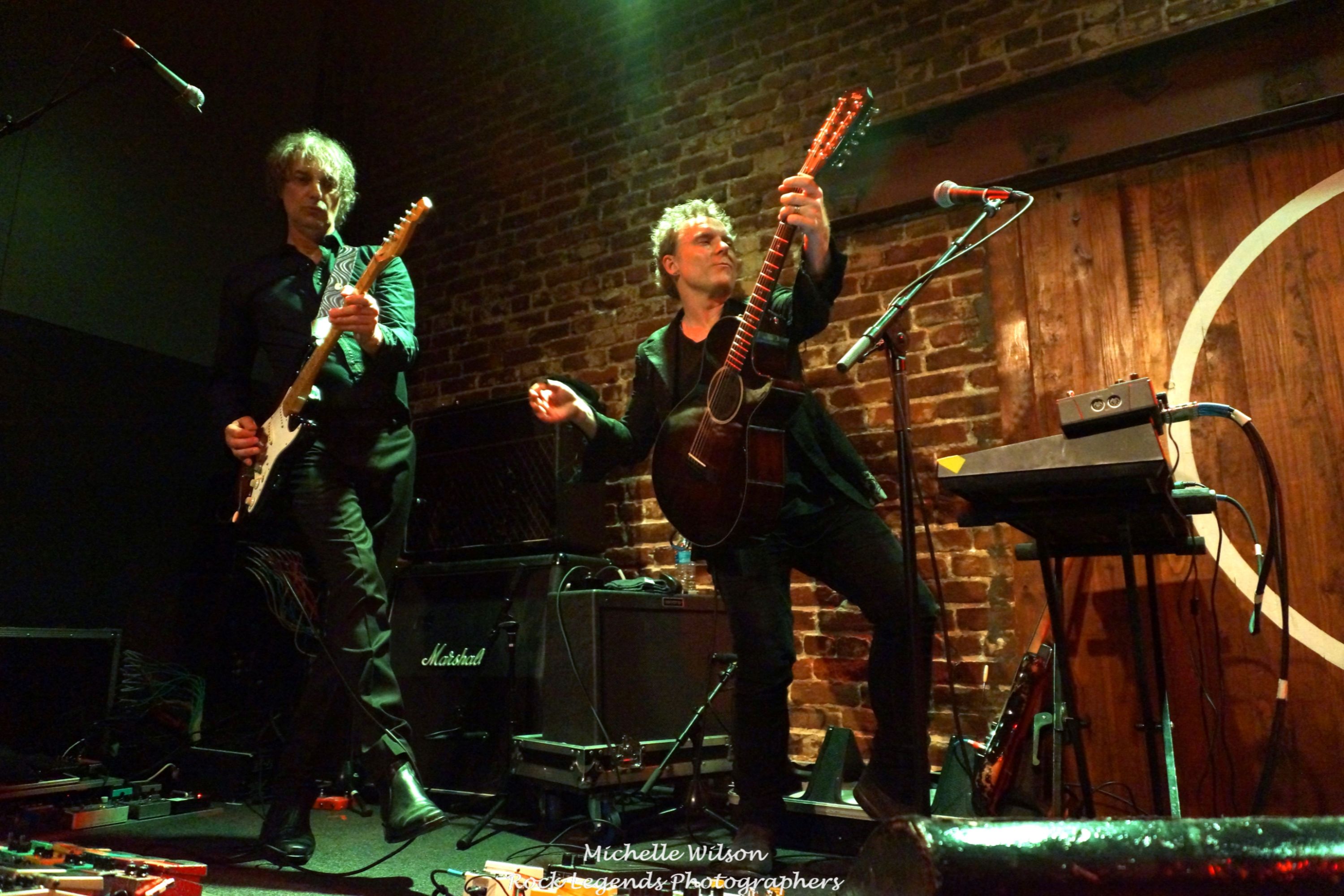 Following a twenty-minute respite backstage, the band returned at 9:20pm for another blistering one-hour set of catalog nuggets covering eight albums and one EP. Opening with “Anaesthesia” (Holgram of Baal, 1998) and closing with “Tantalized” (Heyday, 1985), the band covered a rich mixture of music. Offering “Toy Head” (Further/Deeper, 2014) and “Sealine” (Forget Yourself, 2003) back to back, Kilbey threw in band intros laced with humor in between the two songs. Other highlights included “Metropolis” (Gold Afternoon Fix, 1990), “Another Century” (ManWomanLifeDeathInfinity, 2017), “Constant In Opal” (Persia, 1984 EP), “Day 5” (Uninvited, Like The Clouds, 2005), and “Ripple” (Priest=Aura, 1992). 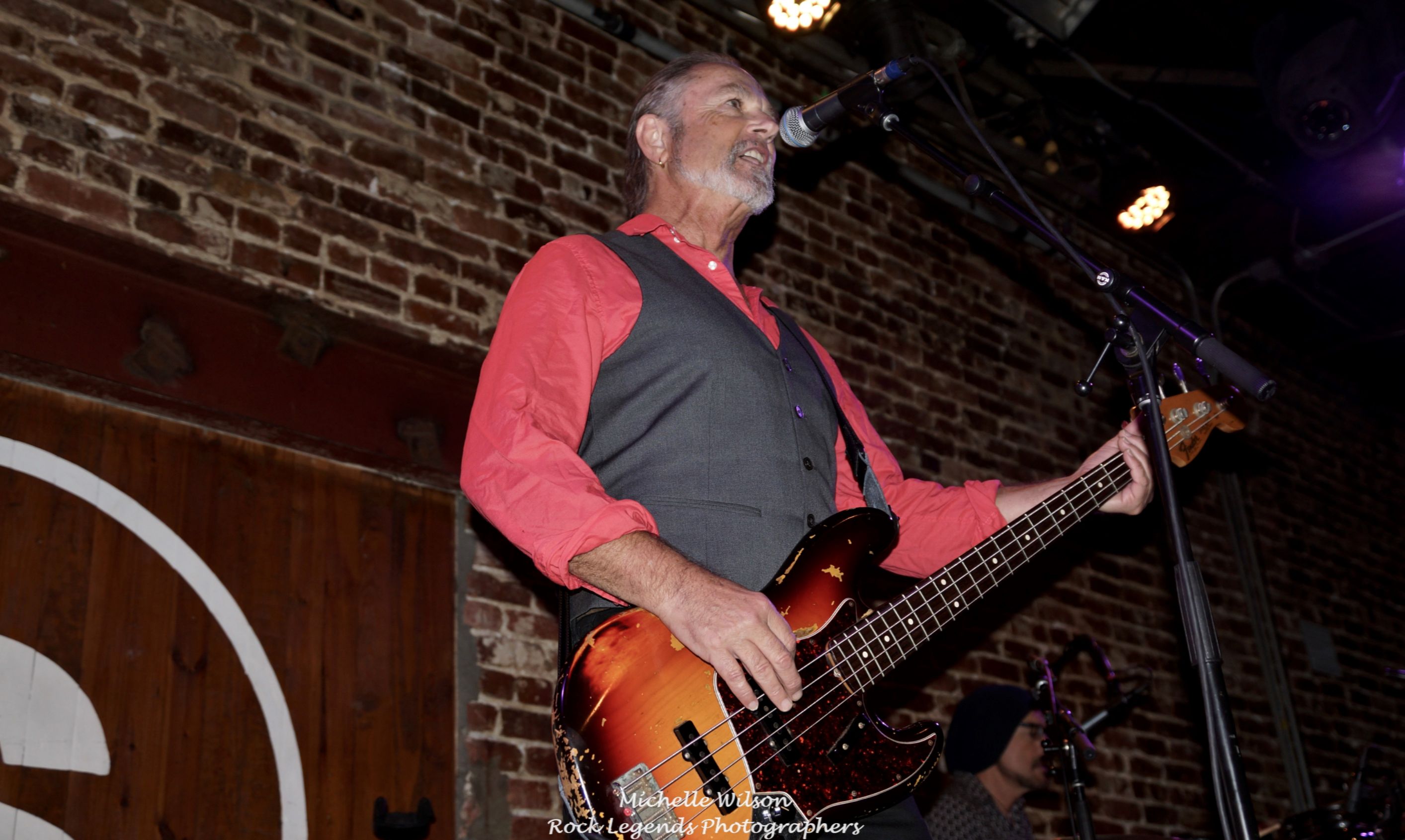 After a brief exit the band took the stage once again to heartfelt applause and cheers, and Kilbey addressed the house. “A long, long time ago in another universe, we were just another scruffy band in Sydney playing to five people. And then we had this song…was on TV and then the next week we had 900 people – hooray! And we’re gonna play that song for you right now.” That song was none other than “The Unguarded Moment,” a smash hit for the then-up-and-coming band off their debut record, Of Skins and Heart (1981).

“Okay ladies and gentlemen, thank you so much for having us. It’s very appropriate we leave you with our last song. It is indeed about Florida,” said Kilbey, and they closed it out with “Miami.” 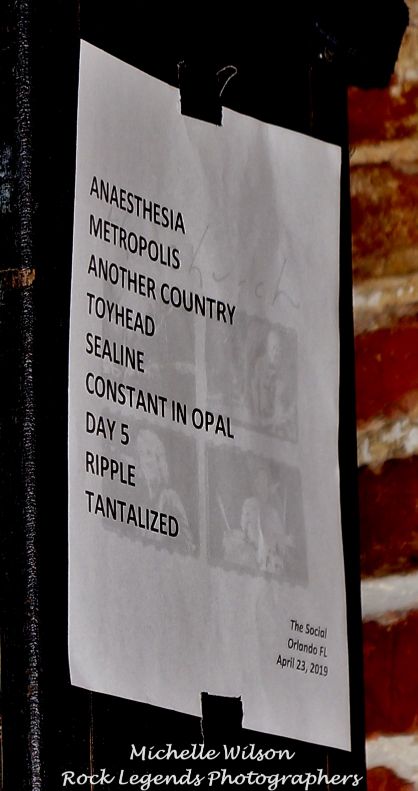 It’s always a special evening when a band plays up close and personal at a small venue. For fans of The Church, it could not have been more perfect to enjoy one of Australia’s Paisley Underground pioneers. The packed venue was a true testament to just how beloved this band still is. As they wrap up this second leg of their anniversary tour of Starfish, one can only hope that a new release will be somewhere down the horizon.