Prior to last Friday night, the last live show we attended was Jason Isbell and David Crosby… in September of 2019 at Red Rocks. Now, I don’t get out of the house much, admittedly, but nearly a year between shows is a long dry stretch. We moved from Georgia to New Mexico in June, and had tickets for both Todd Snider and Marty Stuart out here, but both were canceled. So when The Mine Shaft Tavern in Madrid announced the “Junior and Tanya Rae Brown Dinner Show Under the Big Tent!” with a table for four for $40, we said heck yeah and made plans with friends to attend. I was almost as excited to devour a Mad Chile Burger—&half; pound of ground beef with an ENTIRE FRIED GREEN CHILE atop it—as I was to see a show.

A bit about Madrid. It was a mining town until the mid 1950s, wholly owned by the coal and mining companies, and when coal stopped being used to heat homes and drive steam engines, the town folded. In the early 1970s the entire town was sold, and now it’s an eclectic artist community, with a population of under 400 people. We love it. 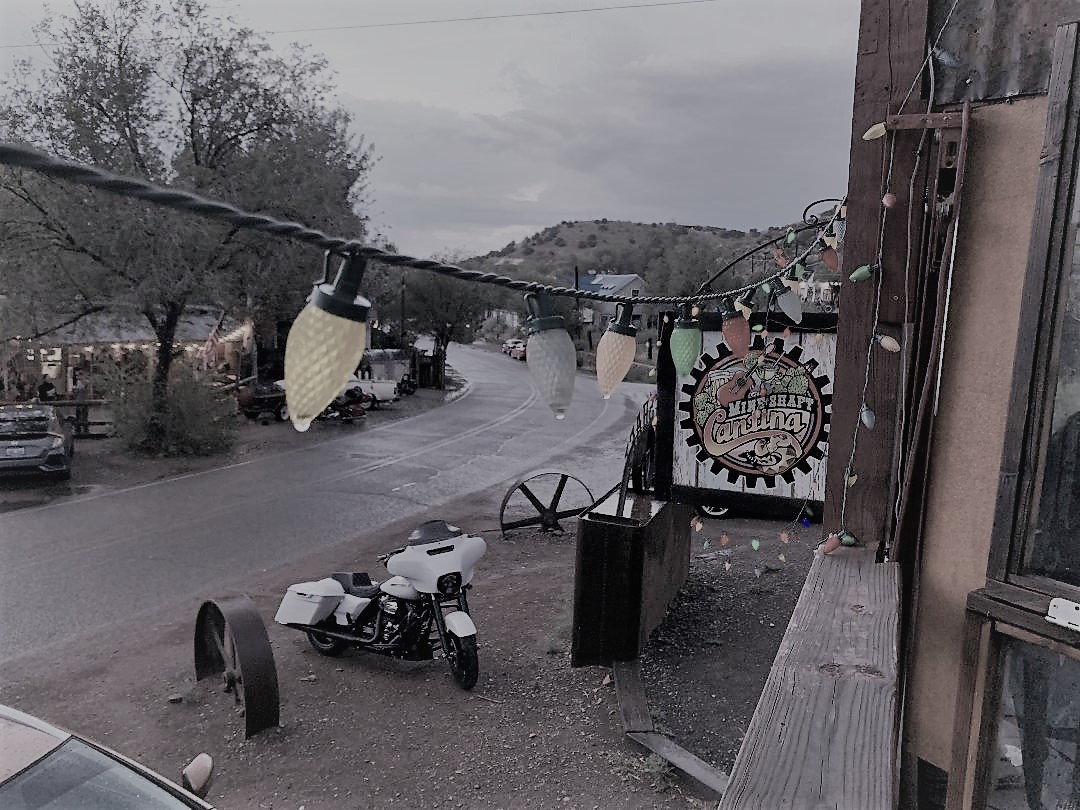 So we got there around 6pm (it was billed as a dinner show, after all), and shortly thereafter Junior Brown and his wife and rhythm guitarist Tanya Rae Brown took to the stage. Now, I had only a passing knowledge of Junior prior to the evening, mainly that he played a “git-steel,” a six-string Telecaster and a pedal steel guitar in one. And play it, he did. Brown is one of the best guitarists I have ever seen, seamlessly going from nasty country picking to weepy, soaring pedal steel and back on numbers such as “Another Honky Tonk Burned Down” (off his 2018 release Deep in the Heart of Me), “Highway Patrol,” and his “big hit,” “My Wife Thinks You’re Dead.” Brown lives somewhere outside Santa Fe and regularly plays Madrid. Despite a small crowd (limited to 100 people), he had ‘em dancing from the git-go, and when he ended his set with his legendary “surf medley,” “Pipeline/Walk Don’t Run/Secret Agent Man,” he had the crowd on their feet. A fine time was had by all, and we even got some rain, a rarity around here right now. 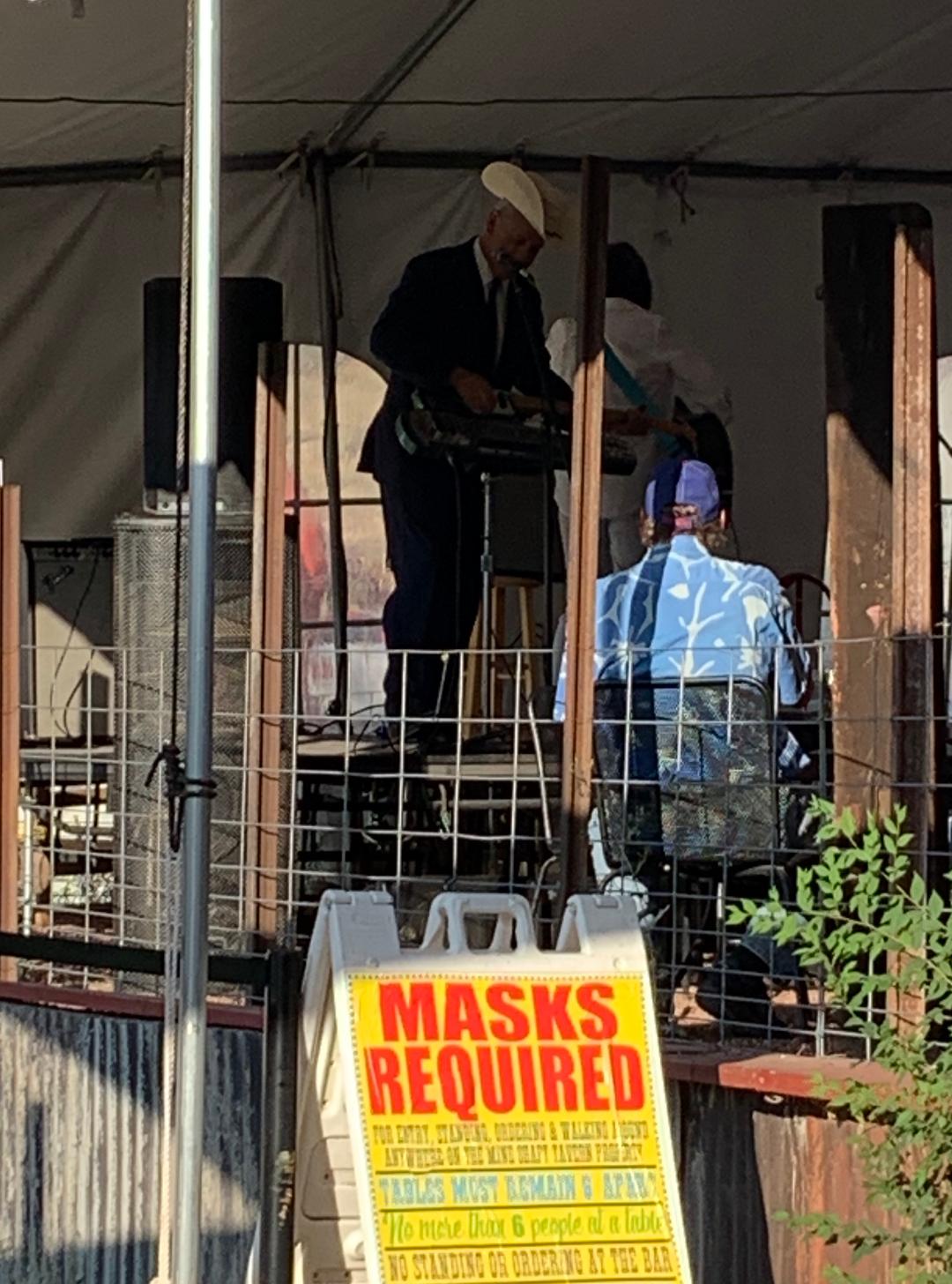 Now, a word about the somewhat surreal nature of the night. New Mexico has consistently lead the nation in Covid management—that’s a large reason we fled Georgia—and the Mine Shaft has adapted their rather… well, to be charitable, loose style of running the place. Masks are required, can’t stand at the bar, limited seating at the tables, and enforced social distancing. I felt more safe there than at a local grocery store, and certainly more so than anywhere in Georgia. A great show, a Mad Chile burger, and home by 8:30? That’s what I call livin’, brother!