The Go-Go Boys: The Inside Story Of Cannon Films

The Go-Go Boys: The Inside Story Of Cannon Films 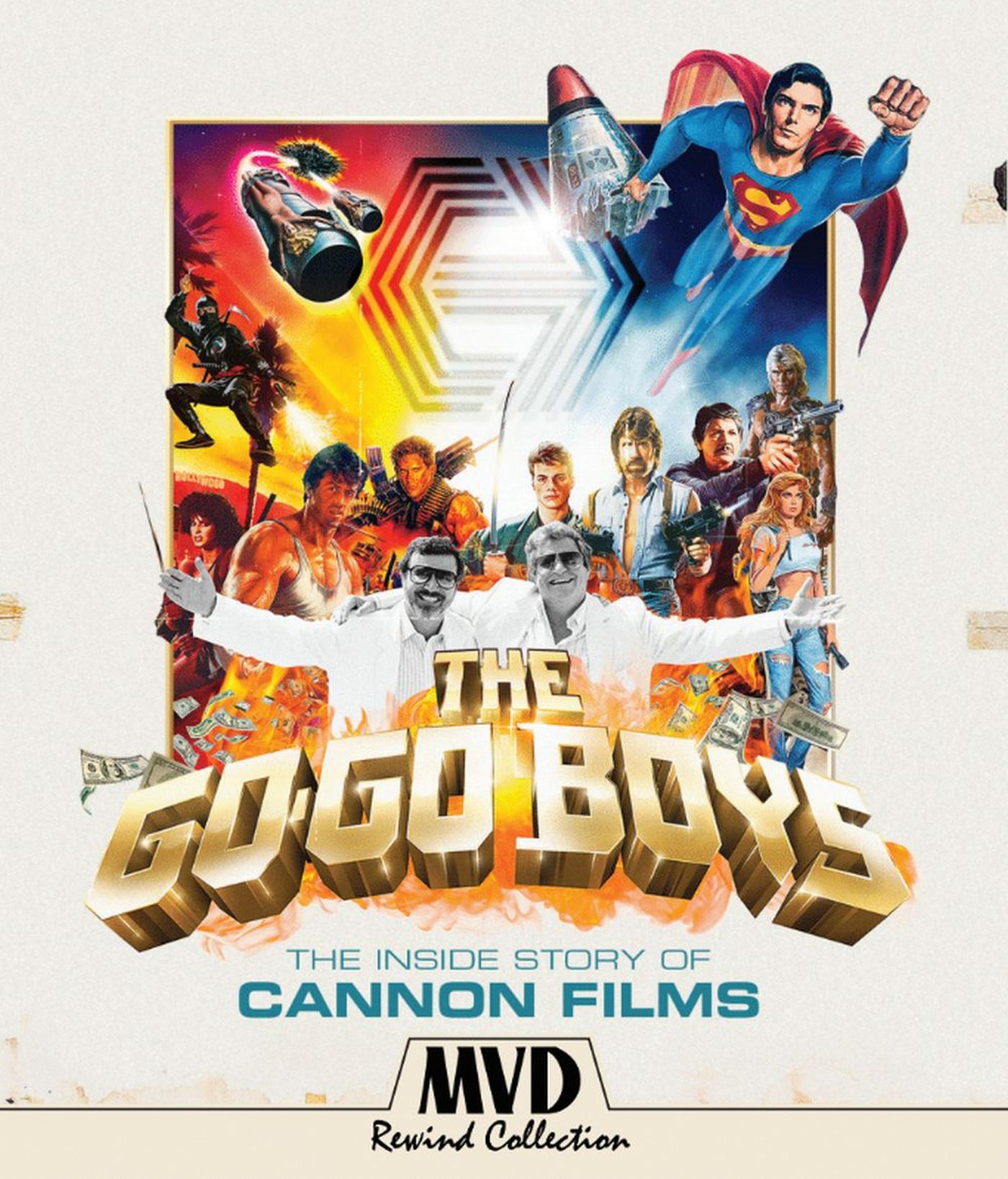 I didn’t get a notice but apparently 2014 was the peak of Cannon Films nostalgia, birthing competing feature length documentaries about the fabled low budget film machine from the 1980s: Electric Boogaloo: The Wild, Untold Story of Cannon Films and The Go-Go Boys: The Inside Story of Cannon Films. The two films take quite different approaches to their subject making both essential viewing. Electric Boogaloo is the doc that is seen and discussed the most due in no small part to its proliferation on streaming services and the film’s attachment to Brett Ratner’s RatPac production arm, but the more interesting project is Hilla Medalia’s The Go-Go Boys: The Inside Story of Cannon Films which is getting a Blu-ray reissue through MVD’s Rewind Collection.

The Electric Boogaloo documentary is an entertaining piece full of clips and a nice history of the films Cannon produced, but it ultimately feels like a really slick fan video and lacks much in the way of history in context to Golan and Globus, and certainly has little depth. The Go Go Boys is much less a celebration of schlock as it is a serious look at what drove these men to create a film empire and what ultimately tore them apart. It isn’t exactly a hard hitting piece of journalism as it still glosses over the fiduciary malfeasance but makes the men behind the brand more human. The very end is the best part of the film as the men are reunited watching clips from their films and reminiscing about their earlier days. Honestly this could have been a much bigger part of the movie.

There is not a binary selection with the two Cannon docs, they both approach with such different eyes and each fill in gaps from the other piece, they are both essential viewing for fans of Cannon Films.