Live music is back. At least the Gasparilla Music Festival is back. Normally the Festival is held in the Spring, but with Covid cancelling events left and right, it was rescheduled for October. I was worried when the New Orleans Jazz and Heritage Festival (also rescheduled to October) was cancelled that GMF would have to wait another year also.

For everyone’s safety, folks attending GMF had to show proof of vaccination or a recent negative test. The Festival used an app to make showing your Covid results easier. The virus haunted the Festival in a way. Several of the acts, like Friday night headliner Sofi Tukker, who had a song about the last 18 months called “House Arrest,” were playing their first live gig since the lockdown. 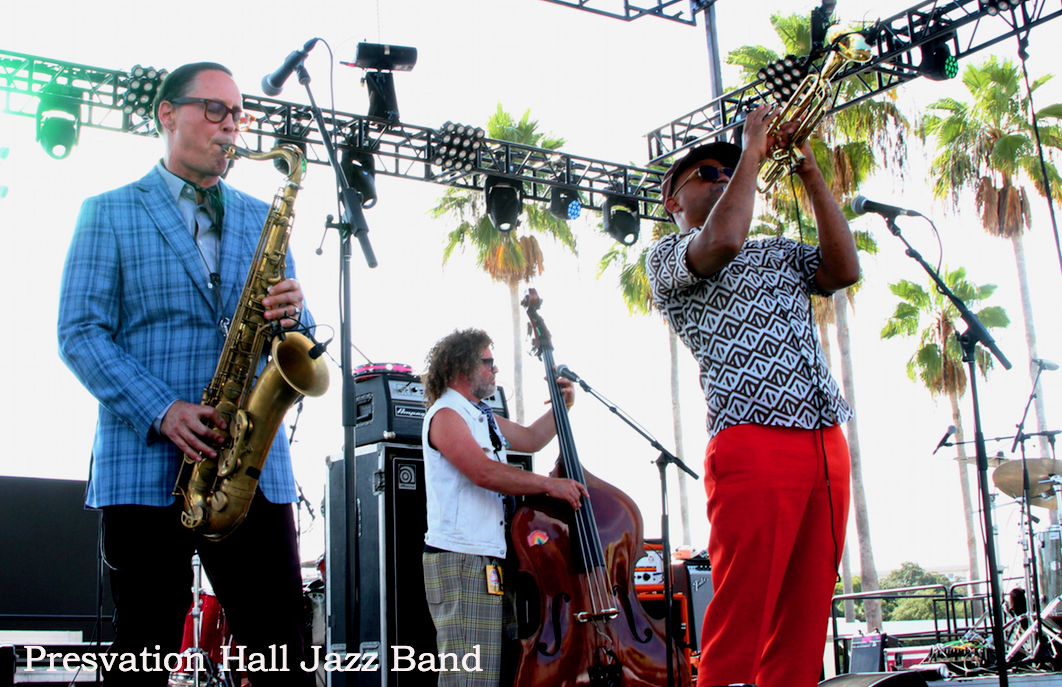 One of my favorite moments of Gasparilla 2021 was the pure fun of Sofi Tukker’s set. Mod Sun was thrilled to be connecting with an audience again (or as he put it, making new friends). Preservation Hall Jazz Band started their set singing, “I’m Not Mad At You” and then proceeded with an energetic set that matched the crowd’s enthusiasm. I’ve never considered Grateful Dead songs to be spirituals, but Keller Williams’ Grateful Gospel set proved me wrong, and then Gov’t Mule closed the festival with a stirring set of their Southern rock and blues. 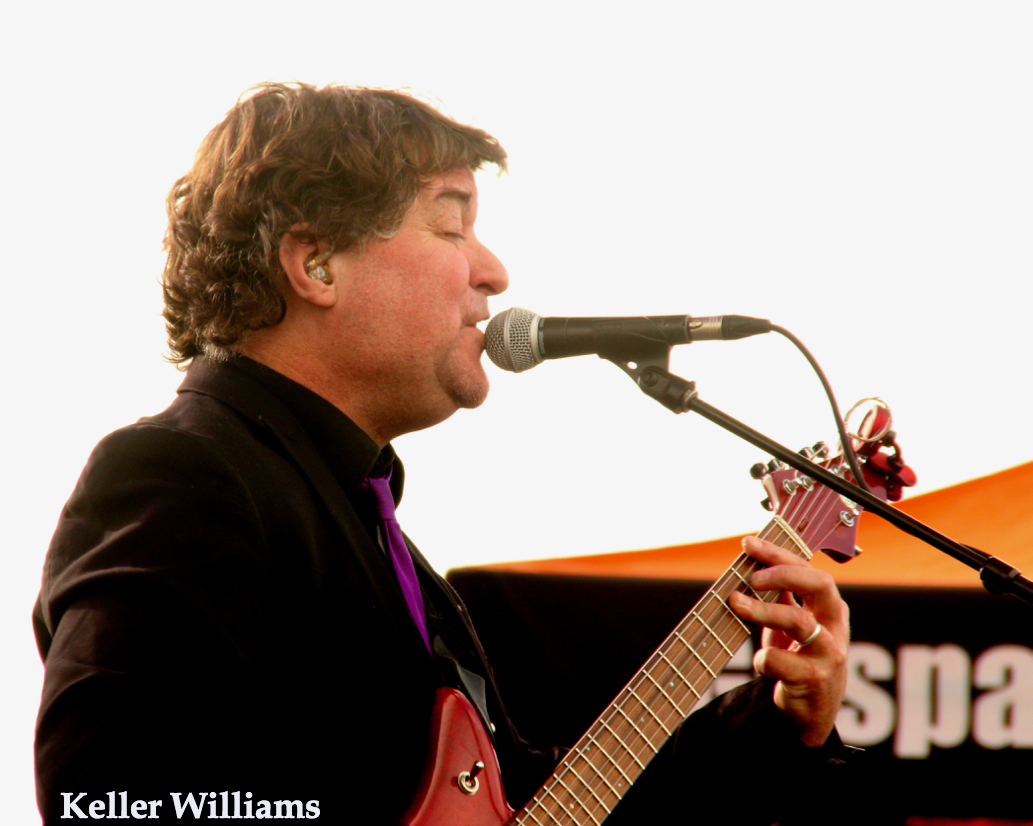 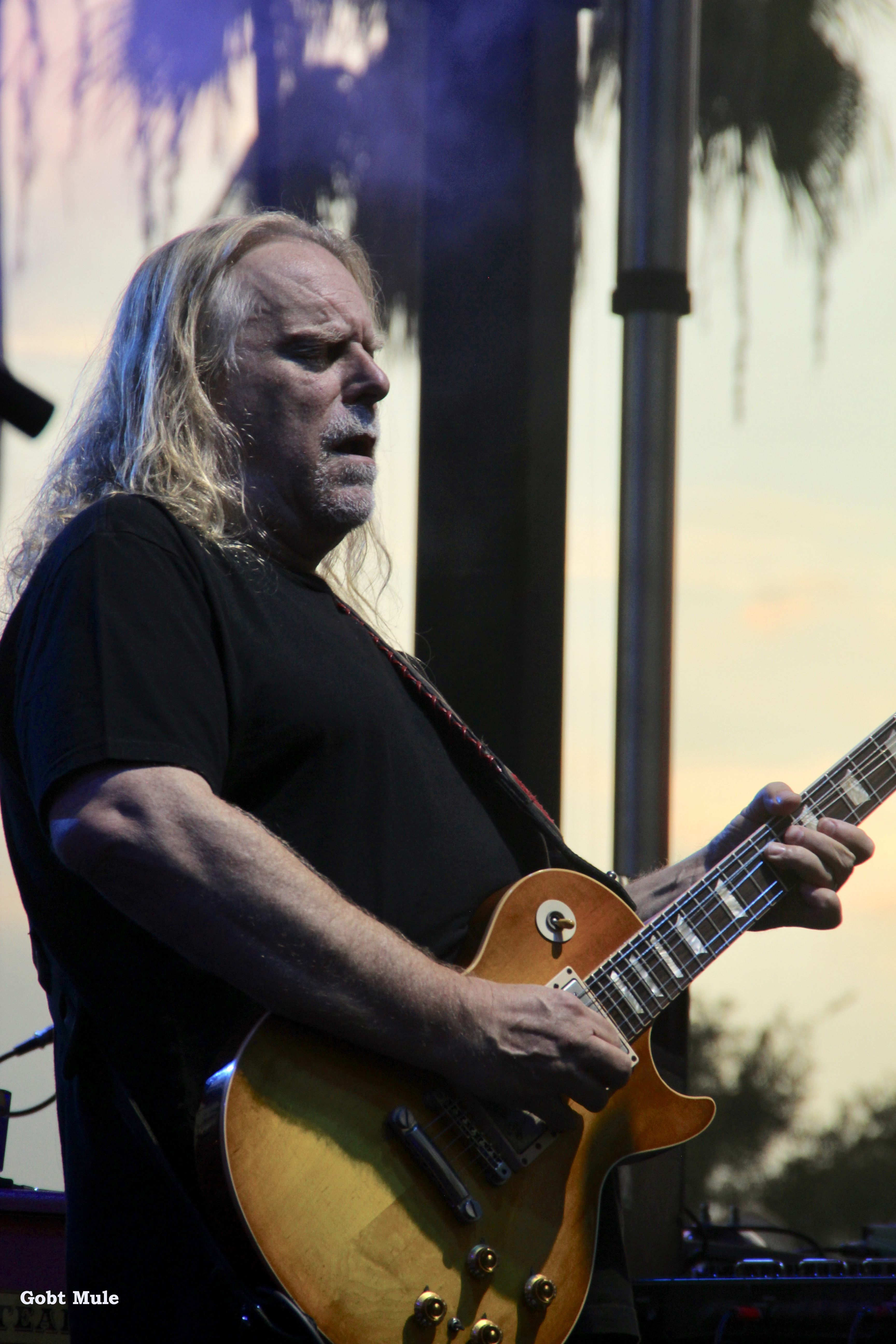 The performances I mentioned were great. What got me really excited were some of the newer bands just getting their careers started. I think I had an “I saw her then” moment watching 17 year old singer Vella command the stage. The young singer and her band played an original blend of rock and soul, Vella displayed an impressive voice, and she worked the crowd like she was born to it. 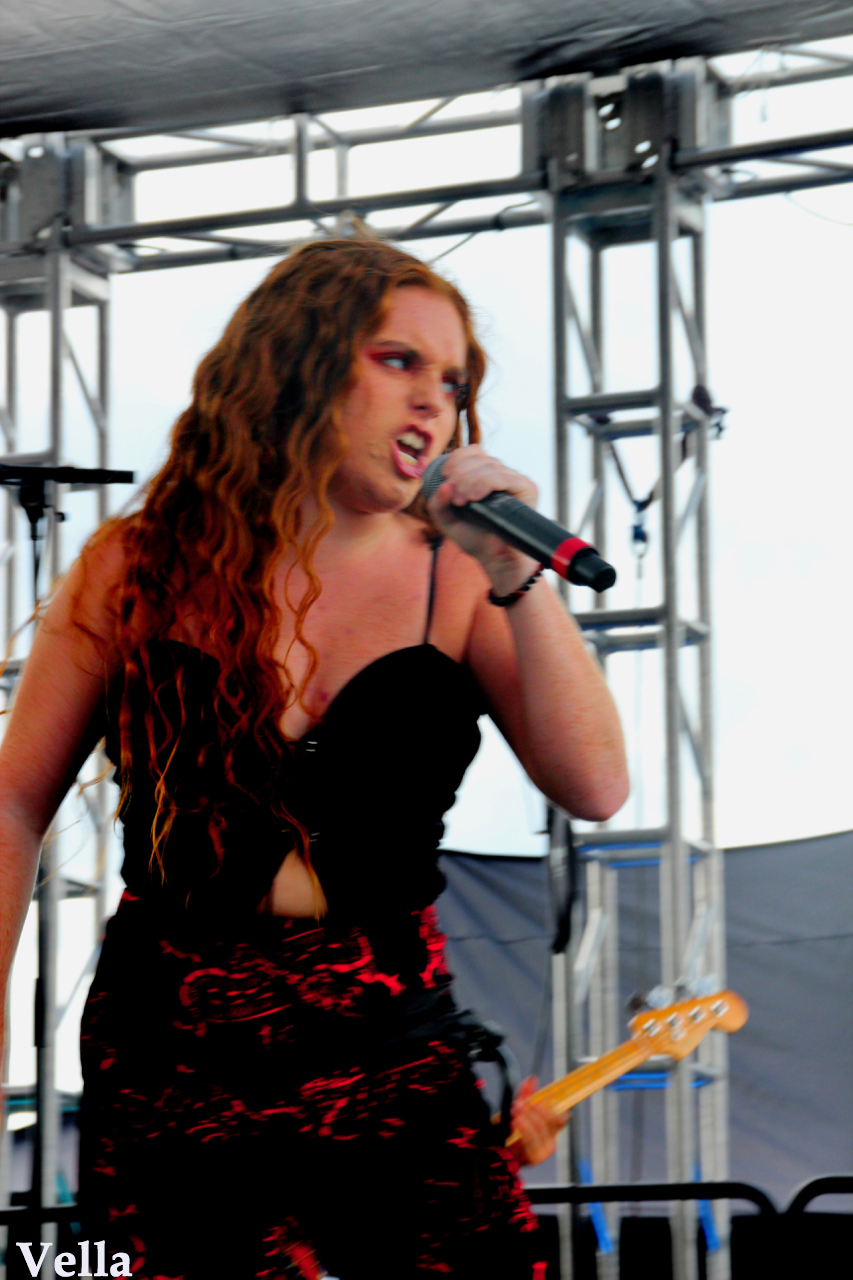 Roxx Revolt and the Velvets are another young band to watch. Their Venezuelan born singer is gives off strong Joan Jett, take no prisoners vibe. Their intense, neo-Glam set had some people comparing them to the New York Dolls. Artikal Sound System and Ella Jet also made a case that they should be moving on to bigger things. I wouldn’t be surprised to see any of these groups on the main stage in a few years. 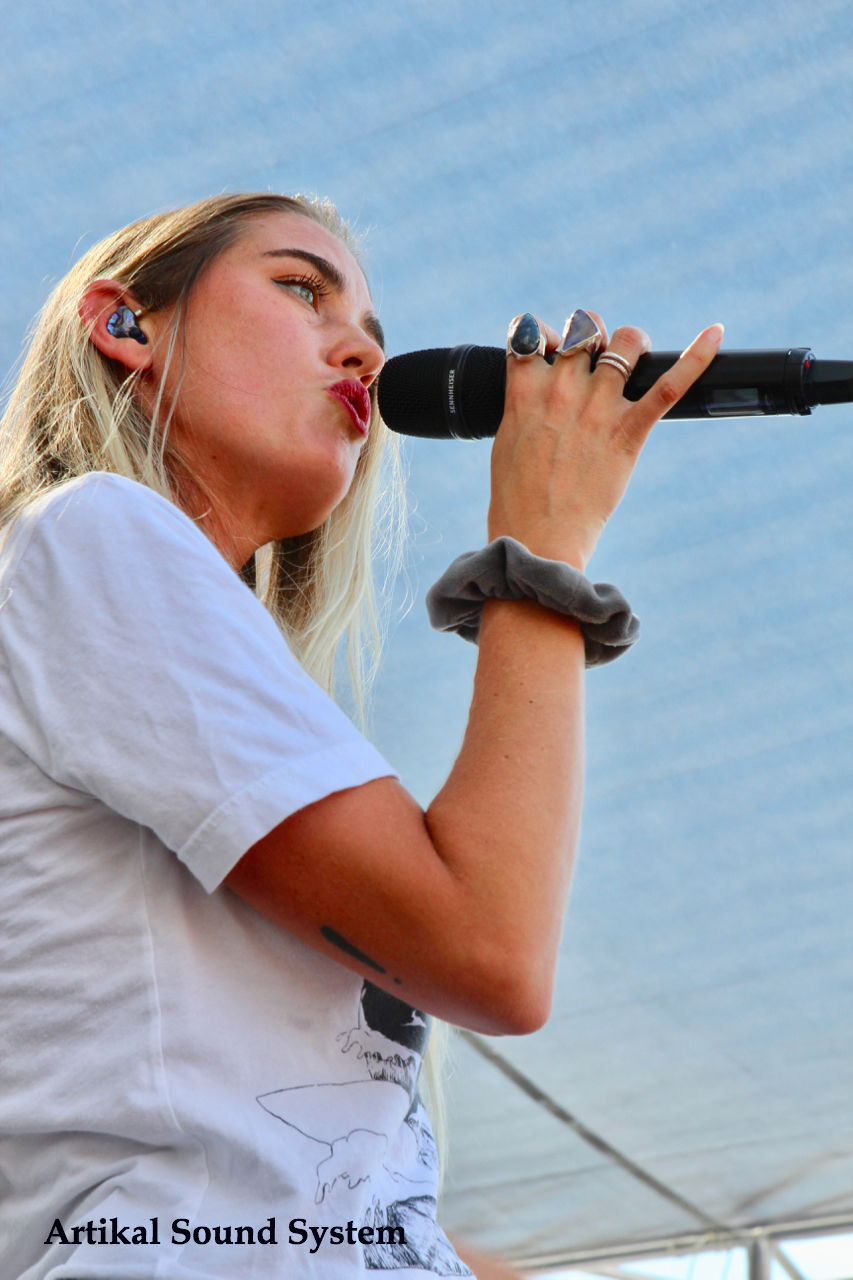 Of course, I wasn’t able to see everyone. I missed Nas and Sylvain Esso because the heat got the better of me, and I left early. All in all, it was just great to have live music happening again. If we get this virus contained, we can get all the festival back on stage in 2022. 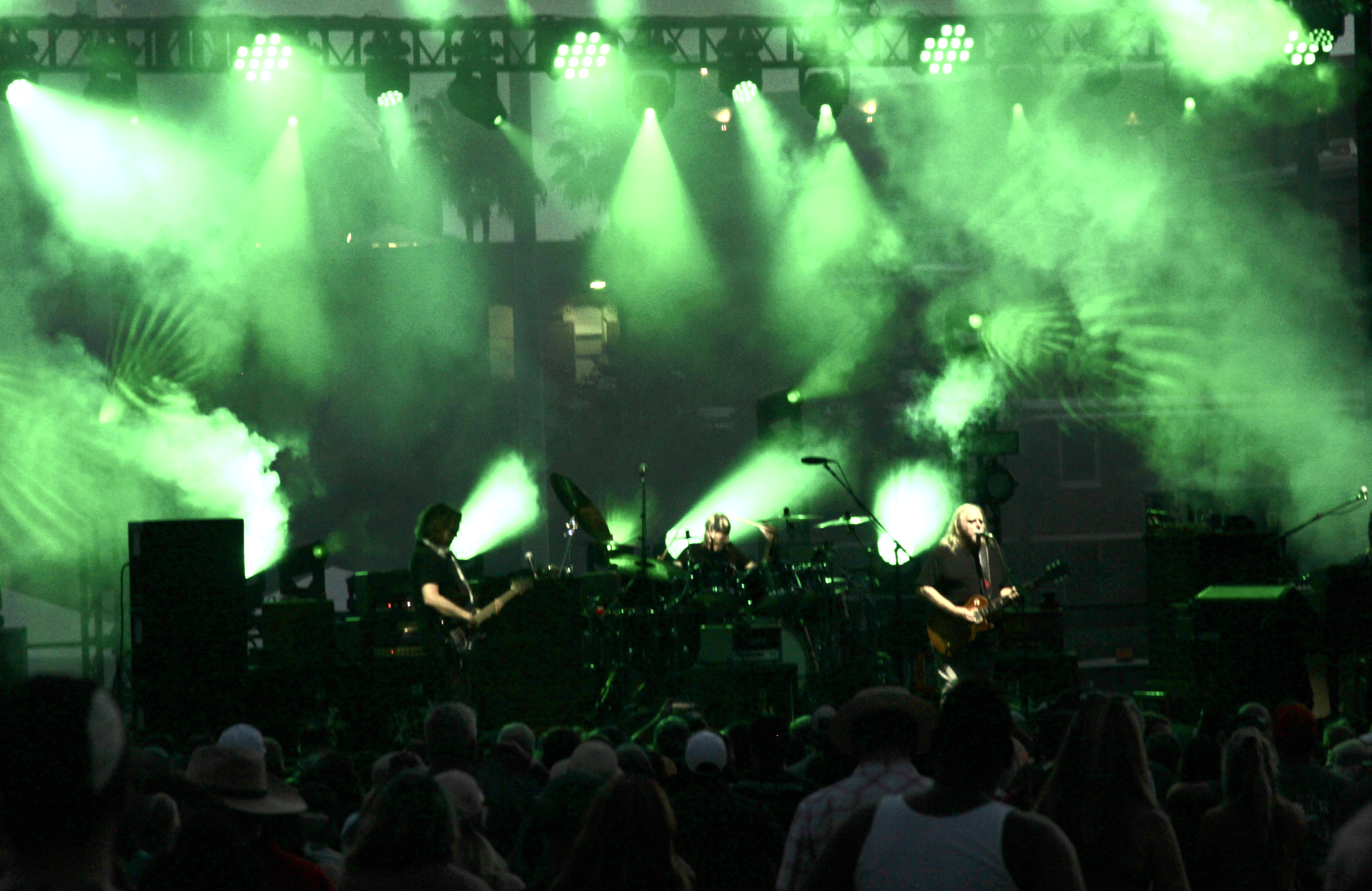