with Myron Elkins and the Dying Breed

On September 5, the Five Flags Center in Dubuque, Iowa set the stage for an incredible evening of music. Blackberry Smoke headlined the night, and this was my first show seeing them with the new members on tour. But before they took the stage, the crowd was treated to some killer songs from a band out of Michigan, Myron Elkins and the Dying Breed. 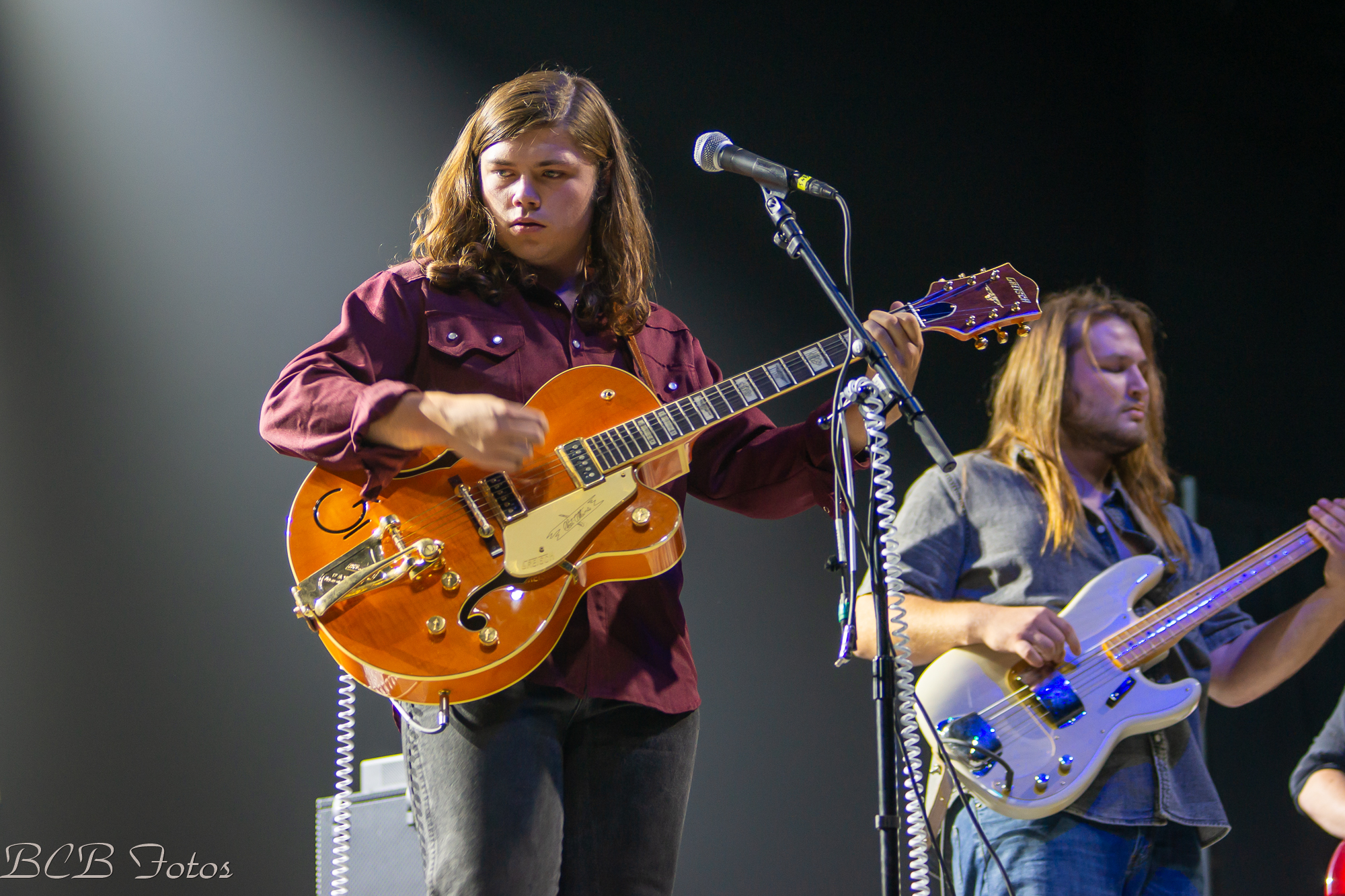 They begin their set with “Mr Breadwinner,” and Myron’s booming voice grabs your attention instantly in stark juxtaposition to his youthful 21 years. They tore through 7 more songs that included “Sugartooth,” “Hands To Myself,” “Wrong Side of the River,” “Good Time Girl,” “Old Trauma,” “Nashville Money,” and “Machine.” Their first full-length album, produced by legendary Dave Cobb, is set for a spring release date, and if they can carry the momentum from touring, which I have no doubt they will, it should be a big hit.

As Blackberry Smoke took the stage, I was excited to see and hear how the band would function with relatively new members Benji Shanks on 3rd guitar and Preston Holcomb on percussion. Both gentlemen appear on the new album You Hear Georgia and fit like the proverbial glove. You not only hear their additions to the songs musically but feel it as they all work towards their shared goal of serving the songs and hitting the note. 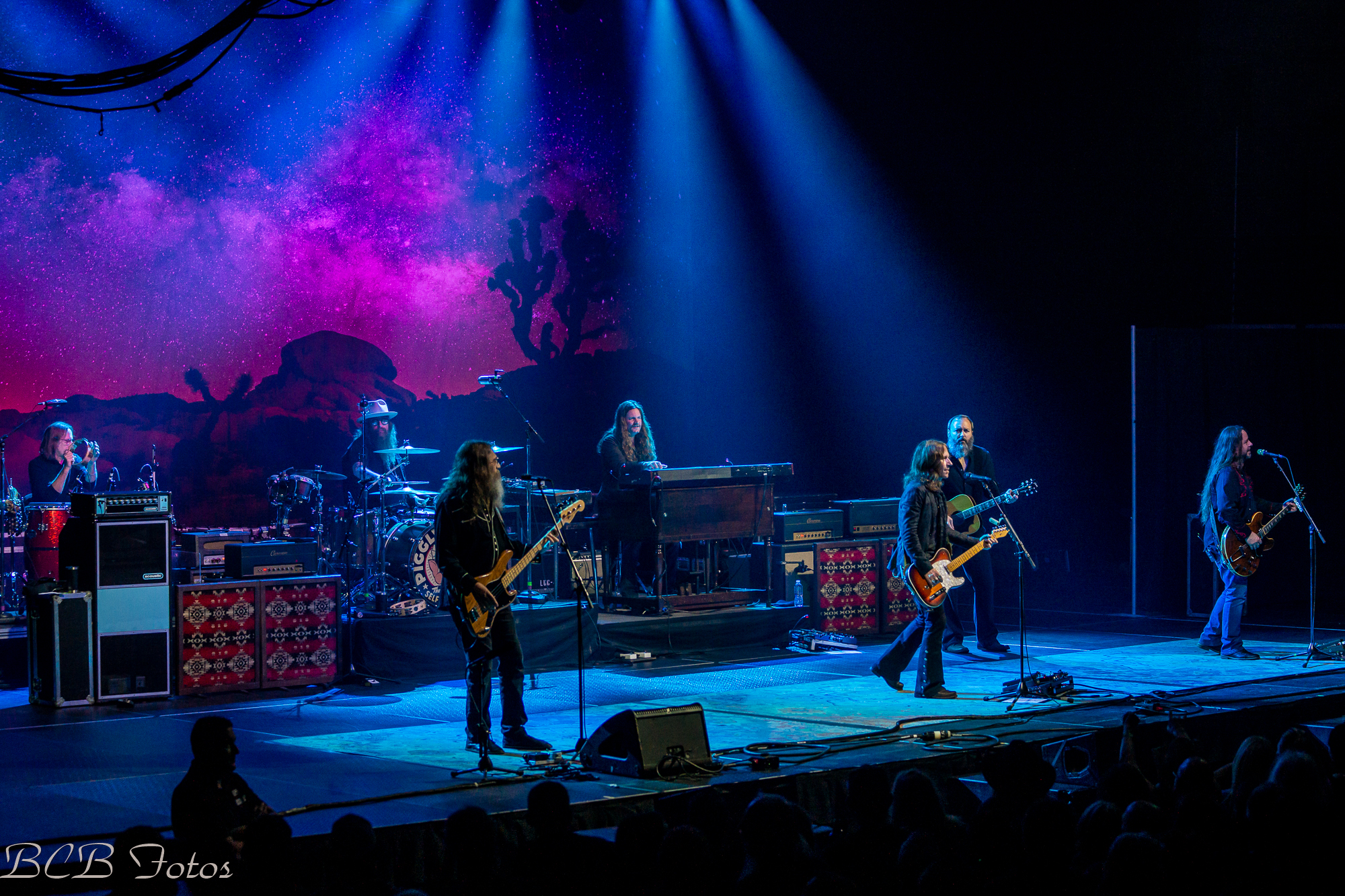 “Lord Strike Me Dead” from their album Find a Light is a great opener and sets just the right tone for the evening. Huge fan favorite “Leave A Scar” was followed up by “Live It Down” from the new album and “Good One Comin’ On.” They also kick out some phenomenal versions of “Hey Delilah,” “Medicate My Mind,” and “Sleeping Dog Lie” that really hit hard on a live stage and must be experienced.

The 20-song setlist covers many of their albums, if not all of them, and gives you plenty of the hits. With Blackberry Smoke it’s hard to say the hits because every song is a singalong and their fans love and appreciate each song they perform. As the band walks off stage after soaring versions of “Restless,” “One Horse Town,” and “Scarecrow,” the crowd continues to yell, scream, and whistle until the boys come back out for a 2-song encore. 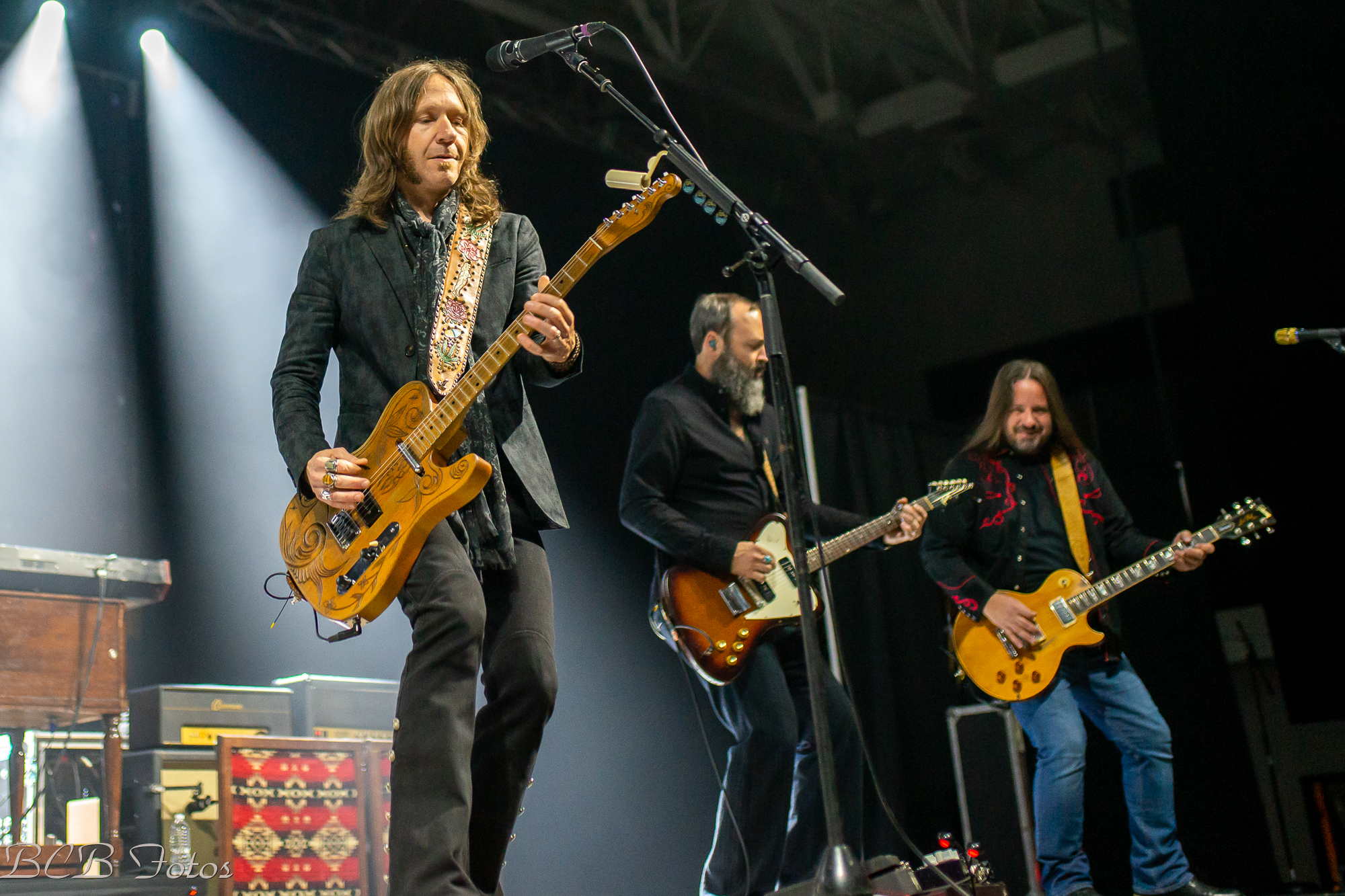 The opening acoustic guitar from “Too High” off of the 2012 album Holding All the Roses settles the audience briefly before Charlie changes guitars to his trusty Telecaster for the last song of the evening. The band lights up the arena with a fantastically powerful version of “Ain’t Left Of Me” before final bows and walking off stage. Do yourself a favor this year and catch these guys live and experience an evening in the church of Blackberry Smoke.