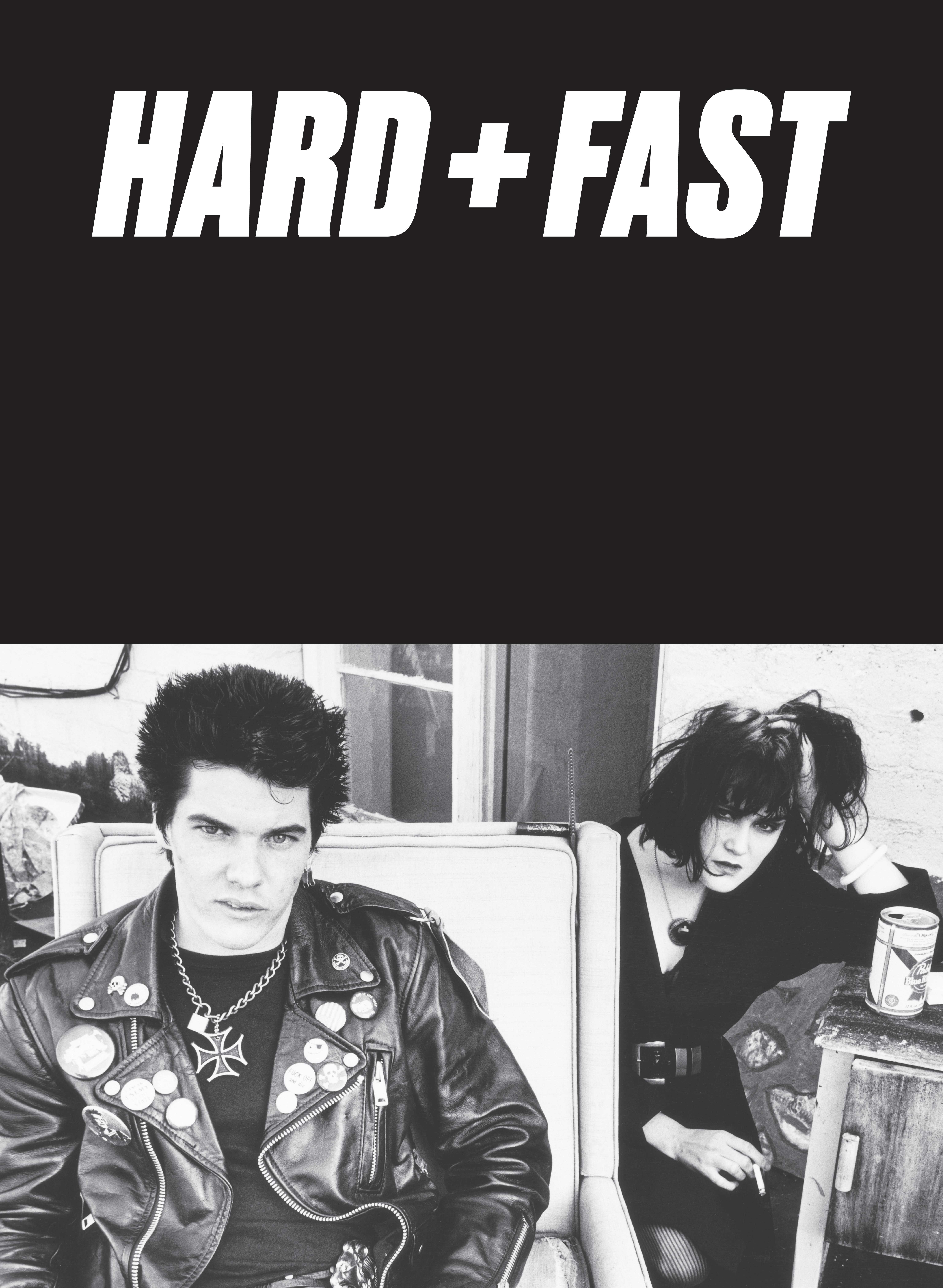 In the late 1970s, punk emerged as a caustic counterpoint to the counterculture of the Woodstock generation. Music, art, fashion, and culture all collided, primarily in London, New York City, and Los Angeles, to create a revolution that may not have changed the world forever, but decades later still resonates and has given a home to misfits filled with righteous rage and creative desires around the world. Long before the creative shackles imposed by the “first three songs/no flash” rules imposed by image-obsessed artists and management, photographers were able to capture far more intriguing photos as the sweat flowed and the onstage intensity increased. Of course, there are trade offs, as the luxury of festival barricades and security pits was non-existent and photographers put their bodies and gear on the line shooting on film while being pressed and slammed into the stage. One of the great shooters of the punk scene is Melanie Nissen, whose photography documenting the 1977-1980 punk scene in Los Angeles has been collected in the new monograph Hard + Fast, published by Blank Industries. 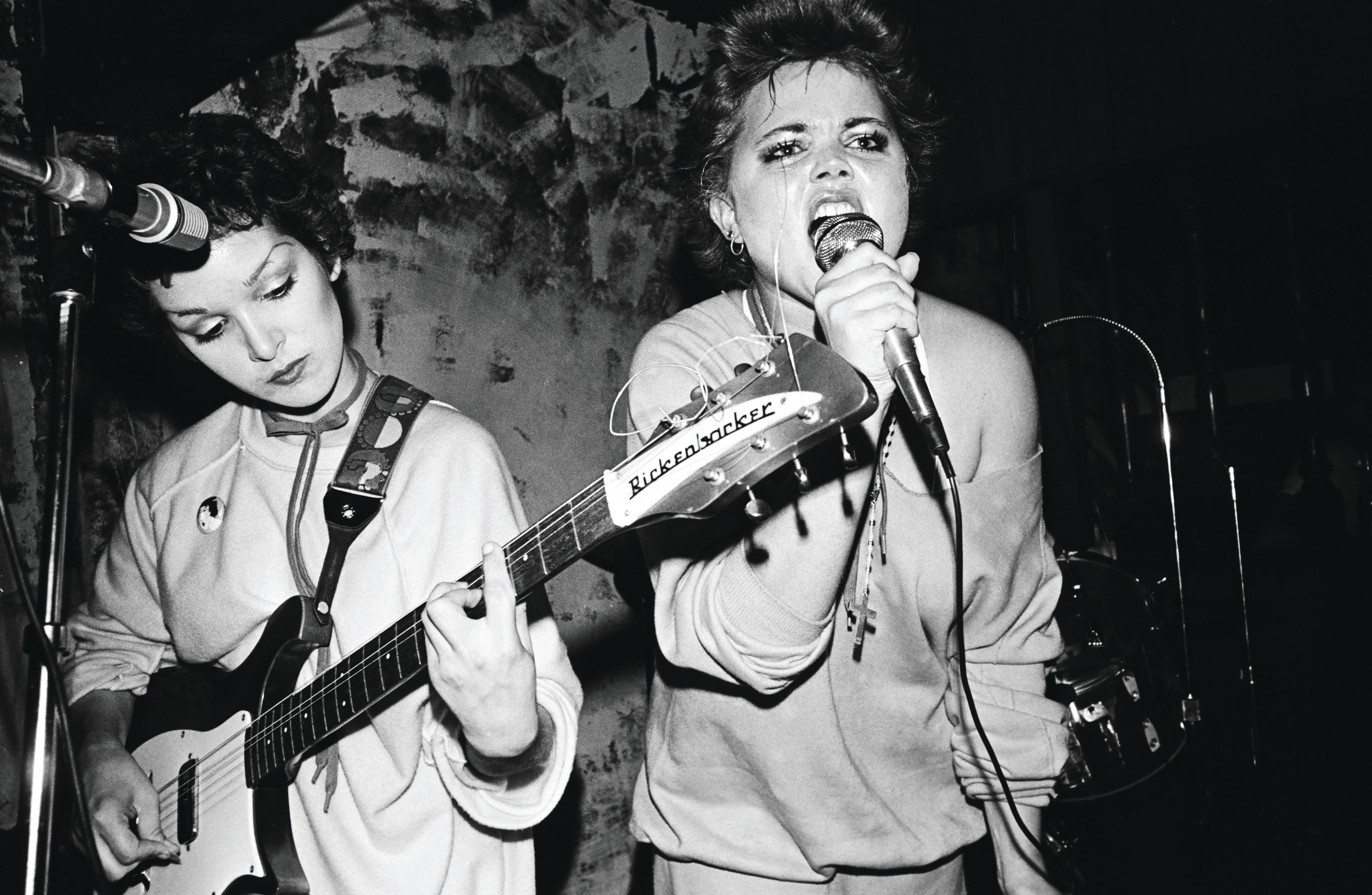 Shooting for the fanzine Slash, Melanie Nissen, armed with a manual focus 35mm camera, not only documented but was part of the early Los Angeles punk scene, counting eventual legends as her friends and not only capturing images, but helping to solidify the aesthetics of punk through her photography. Because bands like The Go-Go’s, X, and The Germs were local bands, and Nissen was more than a shooter, she was a friend, and so she therefore accorded abundant access to the bands both on and off the stage. There were no image consultants or really any thought of these photos existing much after the next issue of SLASH hit Peaches Records. Bands posed for pictures in backrooms, bathrooms, and alleys of downtown clubs in the high contrast monochrome created by Kodak Tri-X film. Tri-X is truly a punk film stock. It is nearly indestructible and flexible, looking good in almost any conditions. It is truly a working class film and was vital to the visual imagery of the pre-MTV punk landscape.

Many of the faces in Hard + Fast are iconic, with Darby Crash, Peter Tosh, Exene Cervenka, Belinda Carlise, and Joey Ramone frozen forever in their youth. But the real test of celebrity photos is whether the images retain any power if you don’t know the subjects. Nissen’s work absolutely works on this level, as many of these bands are lost to time but live on in her work, as does the early Los Angeles punk scene. Nissen’s monochrome work makes up the bulk of the book, but the fleeting uses of color, particularly some evocative semi-candids of Peter Tosh, are stunners. Regardless of the film or setting, be it on stage, studio, or in the wild, the thing that Nissen really captured is the essence and personality of her subjects. Be it somber or playful, her photos are always authentic and there are few higher compliments afforded in the punk world than authentic.