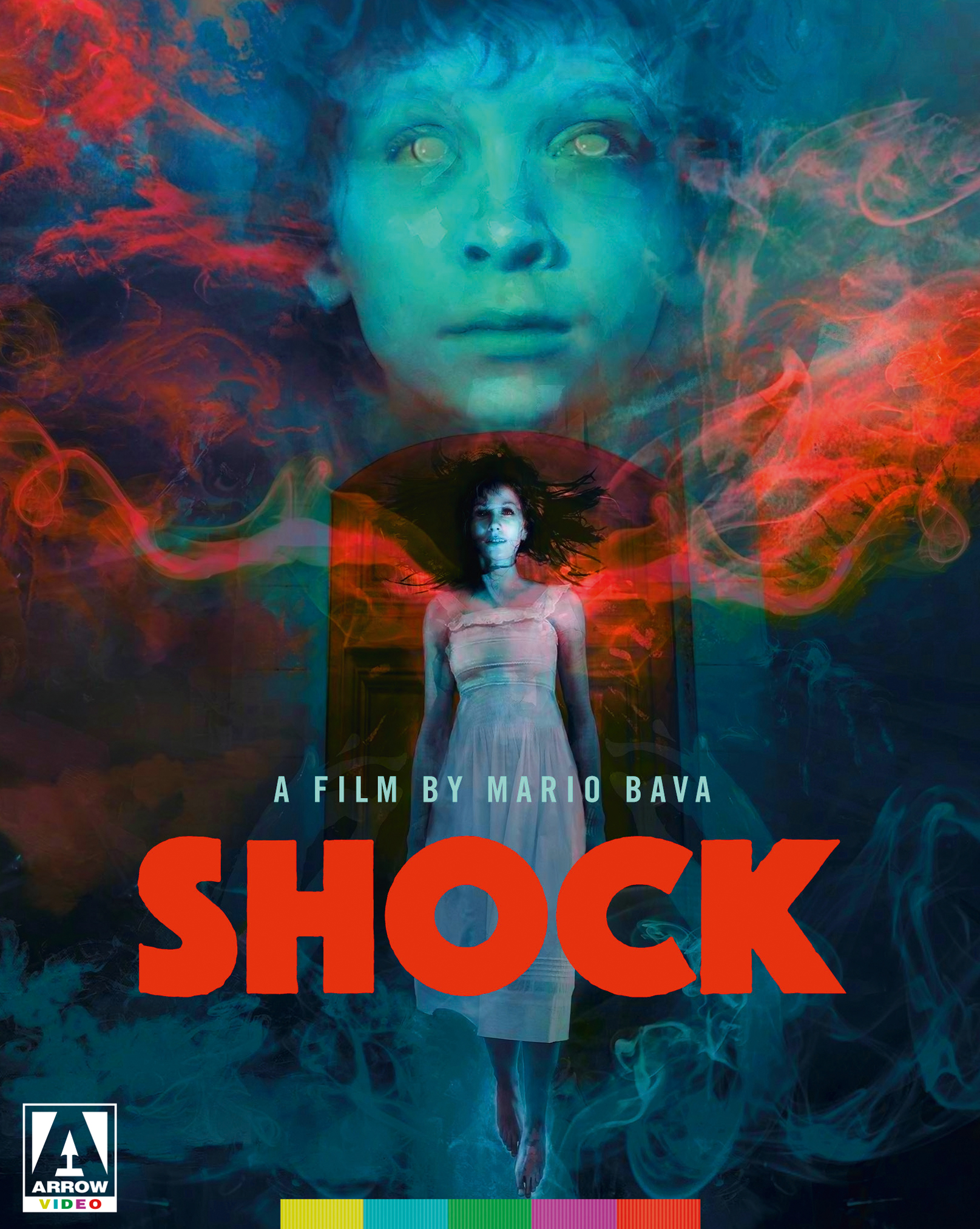 Though it may not be one of his masterpieces, when your filmography includes Black Sunday, Lisa and the Devil, Blood and Black Lace, and Kill, Baby, Kill, even second tier work is still pretty amazing. Shock aka Beyond the Door 2 (1977), is now seeing Blu-ray in the states via Arrow Video on a terrific disc that may allow for re-evaluation of horror maestro Mario Bava’s final film.

In the 1960s and ’70s, whenever a film would become a hit particularly in the United States, the Italian film industry was ready, willing, and able to jump on that trend and basically ride it into the ground. Jaws is a hit and suddenly there’s a bunch of Italian shark movies. Dirty Harry? The Poliziotteschi genre is basically based on the film. So naturally when The Exorcist exploded onto movie screens around the world, a long string of exorcism and demonic movies followed. Curiously, one of the men who became the king of this notorious cash ground grab was none other than the then gothic horror icon Mario Bava. This dubious honor was through no fault of his own. Bava’s 1972 surreal classic Lisa and the Devil God received an absolute hatchet happy job by American distributors who basically cut out half the film and replaced it with badly shot, badly acted footage with Robert Alda as a priest and a woman strapped to a bed screaming profanity and barfing everywhere mixed with Bava’s beautiful and poetic film. They titled this mess House of Exorcism and for decades this monstrosity was all over drive-ins, cable, and VHS, while Lisa and the Devil was essentially lost. A few years later Bava’s final film Shock got released in the States as Behind the Door 2, which was promoted as the sequel to Beyond the Door, which was already an Exorcist knock-off. Making things more confusing is Beyond the Door and Shock (Beyond the Door 2) had the same American distributor and the child actor star of both films was David Collin so it made it look even more like this was intended as a sequel to Beyond the Door. _Shock is far from Bava’s best film but it certainly has more merit than to be lumped with the retrograde satanic slopped at the end of the Euro-Satan Cycle. Part of Shock’s mixed reputation from fans used to come from the notion that it was partially directed by Mario Bava’s son Lamberto. In recent years, in some circles, that’s reversed and that’s become a selling point for the film that it’s Lamberto’s first time in the director’s chair. All its problems aside, Shock is a good movie. It’s a cracking watch but you can feel that it’s not at the level things used to be. Times were changing. Dario Argento’s Suspiria would reset the standard for Italian horror, and in 1978 Dawn of the Dead would put an end to the devil and unleash gore-drenched zombie hordes across the Italian film industry. 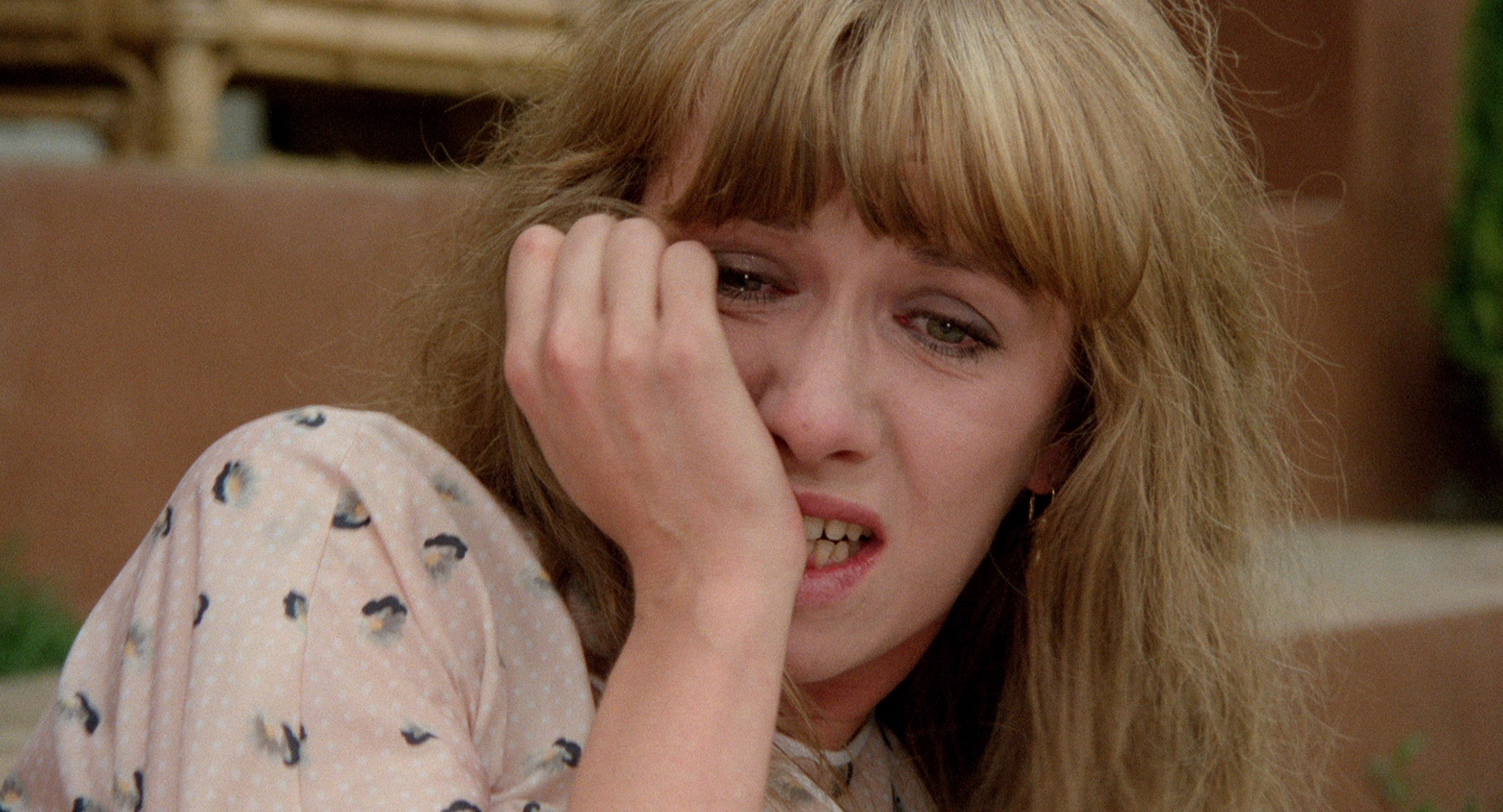 Dora Baldini (Daria Nicolodi), her son Marco (David Colin Jr.), and her new husband, Bruno (John Steiner) return to the large country house where Dora lived with her first husband until his tragic suicide. Immediately upon their return, Marco is affected by the house and is possibly becoming possessed by the spirit of his late father. Strange occurrences begin as the movers are finishing their work and young Marco may or may not be possessed by the spirit of his dead father. He certainly seems affected by the house and begins acting in a possessive and sexual manner toward his unstable mother. Dora is disturbed by Marco’s behavior and finds herself beset by hallucinations and uncanny experiences. We realize that neither Dora nor Marco is a reliable narrator and the visuals get increasingly more nightmarish until the secrets hidden in the basement are unleashed. 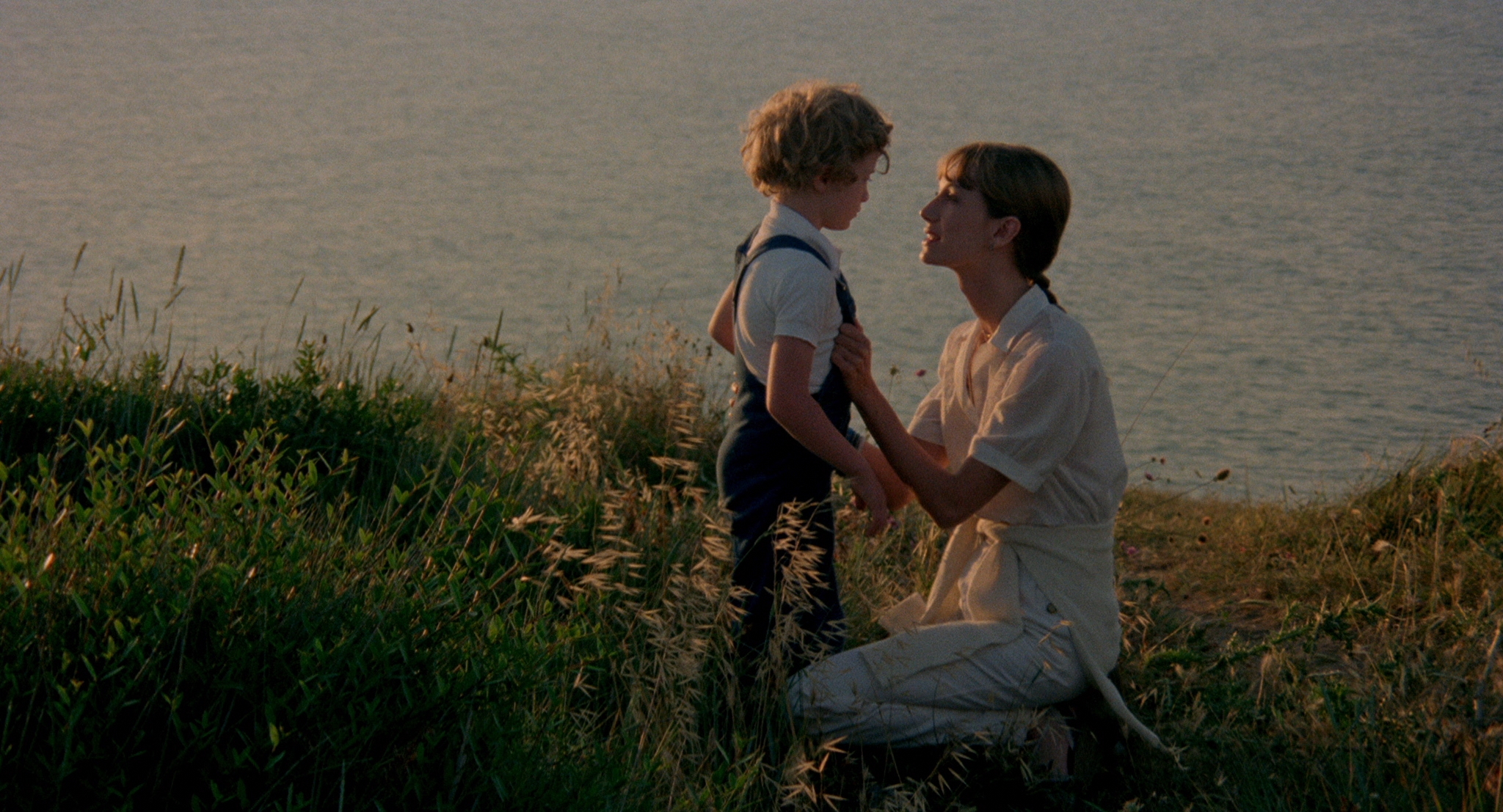 Disjointed even by Eurocult standards, Shock is an odd mashup of a lot of different styles. It’s attempting to incorporate traditional Gothic trappings while also trying to be a modern realist horror film of the type being made in the States. The script has creepy kids, incest themes, Edgar Allan Poe references, Hamlet references, and some ambiguity about ghosts and possession that’s not really explained. Some of these unexplained creepy elements work better in a classical setting. These kinds of fairy tale elements usually play better at a Gothic manor house than in current times with phones, electric lights, and TV. When you’re trying to do the spooky floating dagger but the floating dagger is replaced by a spooky floating box cutter it just doesn’t have the same feel. The film does manage some memorable scenes including a bit of Freudian nightmare fuel where Marco runs to jump into his mother’s arms only to turn into his father as he leaps into Dora’s arms. It is a moment that isn’t easy to shake from your psyche. Despite all the visual trappings, Shock is ultimately a human story that works largely because of Daria Nicolodi’s powerful and fragile performance as a woman breaking under the weight of her guilt and its effect on her young son. 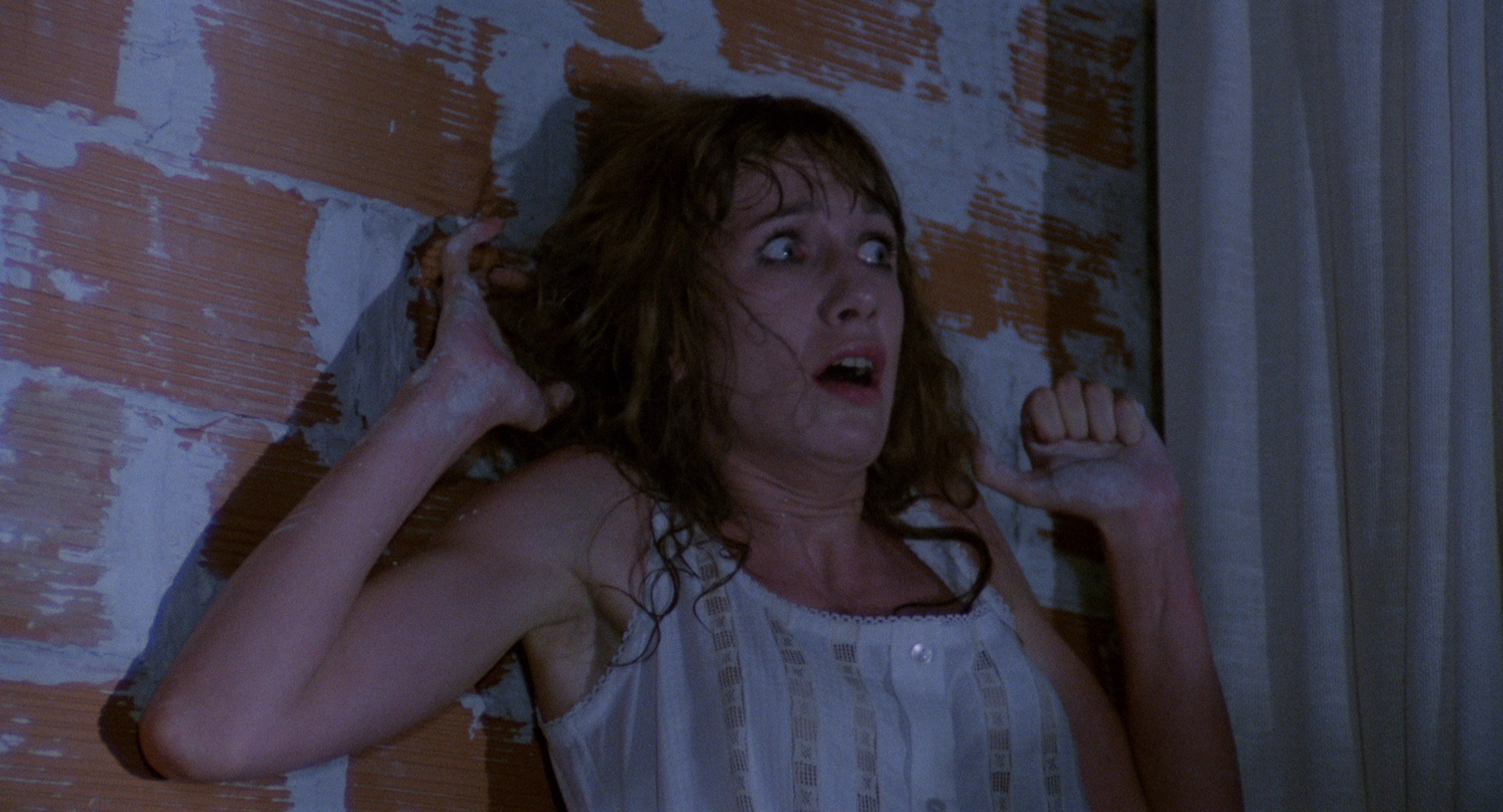 The Blu-ray of Shock features a 2K restoration of the film from the original 35mm camera negative, an audio commentary by Bava historian Tim Lucas, and video essays by Stephen Thrower and Alexandra Heller-Nicholas. Lucas and Thrower do nice work discussing the film and its place in horror history. Alexandra Heller-Nicholas really gets under the skin of why this film scares.