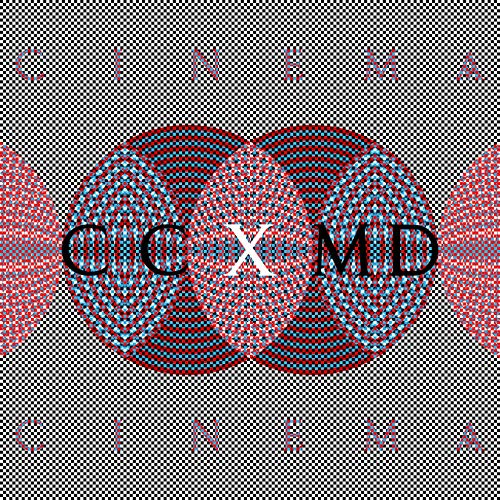 Brooklyn’s Cinema Cinema here align themselves with Matt Darriau, a Klezmatics member, reeds player, and adventure seeker. Cinema Cinema cousins Ev Gold and Paul Claro (drums/guitar) have toured with Greg Ginn/Black Flag, recorded with Martin Bisi, and garnered the tag “experi-metal punks” from The Village Voice. These folks are rather serious about raising the roof, alliances listed as proof in the pudding, and YouTube footage makes clear. Bringing Darriau into their guitar/drums maelstrom evokes Naked City, a lost and found coda from that Pharaoh Sanders collaboration with Sonic Youth – which doesn’t exist – and a teaspoon of DNA. So do you feel like I do about critics tossing around references like so much pastrami sandwiches? Trust but verify. Second track “Cyclops” shakes the Polyphemus vengeance blues hopping turnstiles and onto the “A” train with conductor James Chance, dodging rats. But then over. Darriau’s sax, clarinet, flute (and maybe synth?) contributions are magical tokens, and Gold and Claro grab and go along for what seems a fully improvised, nicely mic’d, and roomy recording. These are instant songs, some fulfilling a concise mission, potent, heady and tingling, though some beg for a much, much deeper dig. No reservations. Yes, this is a soundtrack to urban vignettes, a mumbled vocal here, a shouted rant there, skronk and drang as if Sun City Girls’ “Piasa…Devourer of Men” died hard, in Gowanus, New Jersey.