On paper, it looked impossible. In execution, it seemed even more insane. But it happened.

Rewind — fall 2019. Self-described hometown original music “cheerleader” Steve Keller partners with Steven Spencer (founder of the charity organization, Harbor City Local) and Keenun Barely (co-founder of the EGAD Market) to revive the annual Space Coast Music Festival. But in 2019, the long-dormant outdoor event would be moved from the Cocoa Beach area, across the river to the thriving Eau Gallie Arts District in Melbourne.

At a time when the Brevard County scene seemed consumed by “Man in the Box” cover collectives, a staggering slew of nearly 5,000 fans showed up in 2019 to support original music via the daylong, multi-band celebration. In short order, plans were put in place to stage the second annual Melbourne-based concert in 2020. Then came COVID, and plans changed, a bit.

With the COVID condition now being downgraded to “less critical,” the 2021 Space Coast Music Festival is throttling-up and ready to launch again from the outdoor Eau Gallie Arts District — Saturday, November 6th. 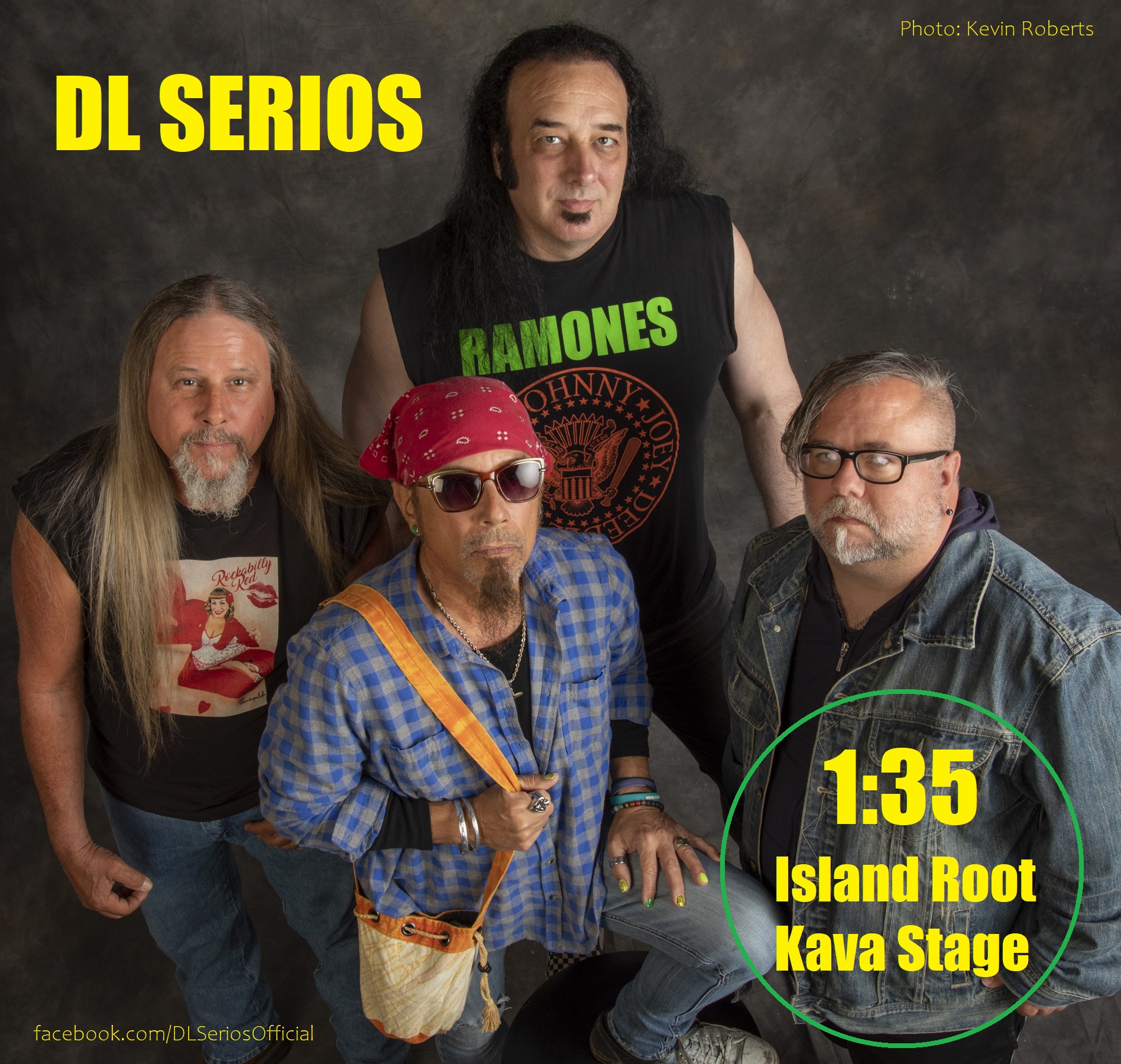 Presented by Harbor City Local, The Fleagad Market, FM Pizza and Against the Grain Tattoo, this year’s 12-hour event promises to outdo the last. In fact, inside sources have predicted a potential 2021 turnout of 10,000 music enthusiasts. 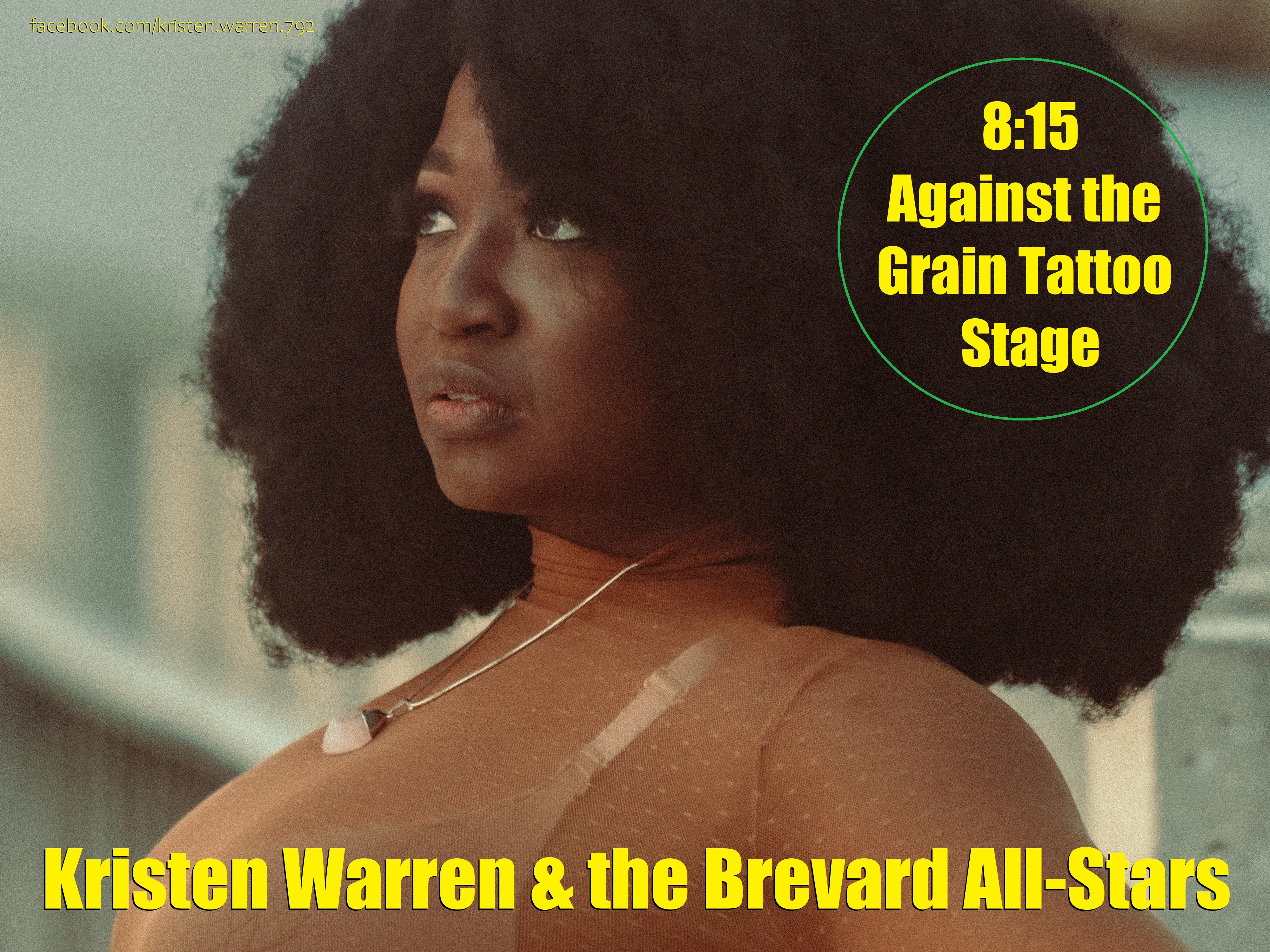 But wait — there’s more! Bigger than the massive production (courtesy of RezPro Audio), the 6.5 stages, the 80 eclectic bands and the array of vendors is the enormous, long term community charity payoff.

Despite being a FREE all-ages event, the colossal concert generates thousands (and thousands) of dollars — funds used to purchase musical instruments, and then get them directly into the hands of area school age kids. Portions of those funds also go toward financing music scholarships — valuable lessons for young people throughout the Space Coast community. An epic endeavor, to be sure. 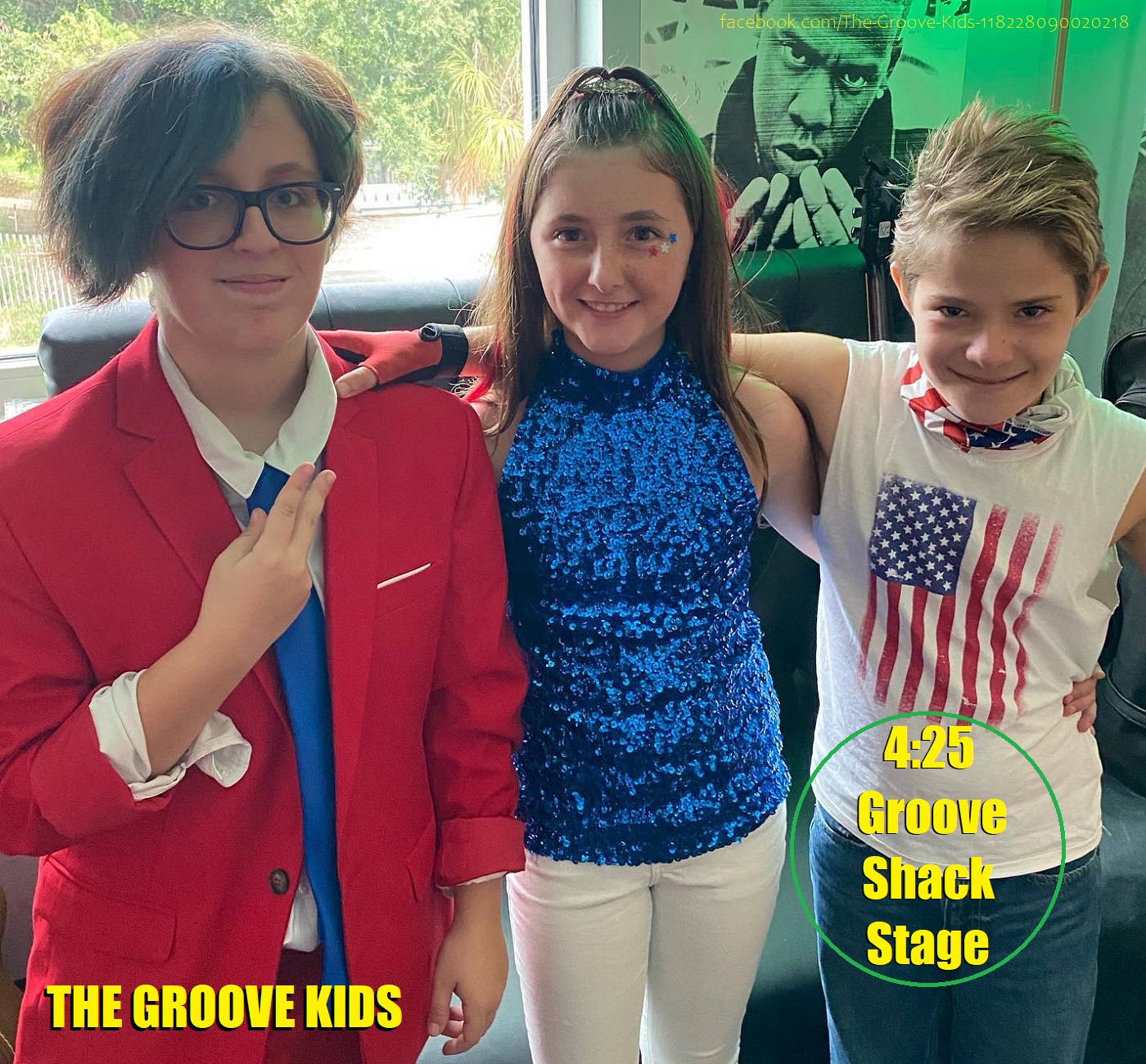 The fun starts with a 10am yoga exhibition at the EGAD Park Square, and the official concert kick-off on the various stages at 11:00. 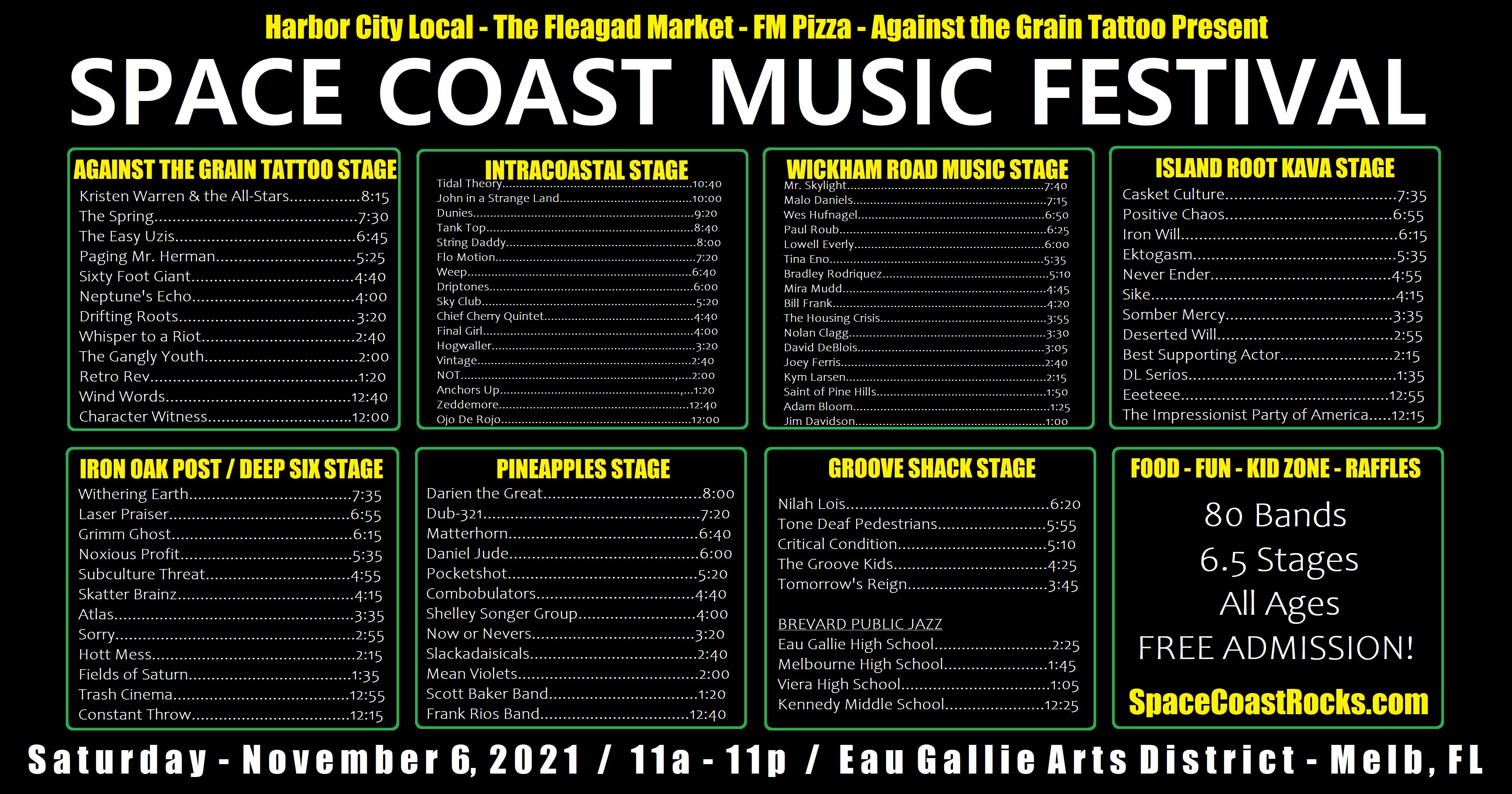 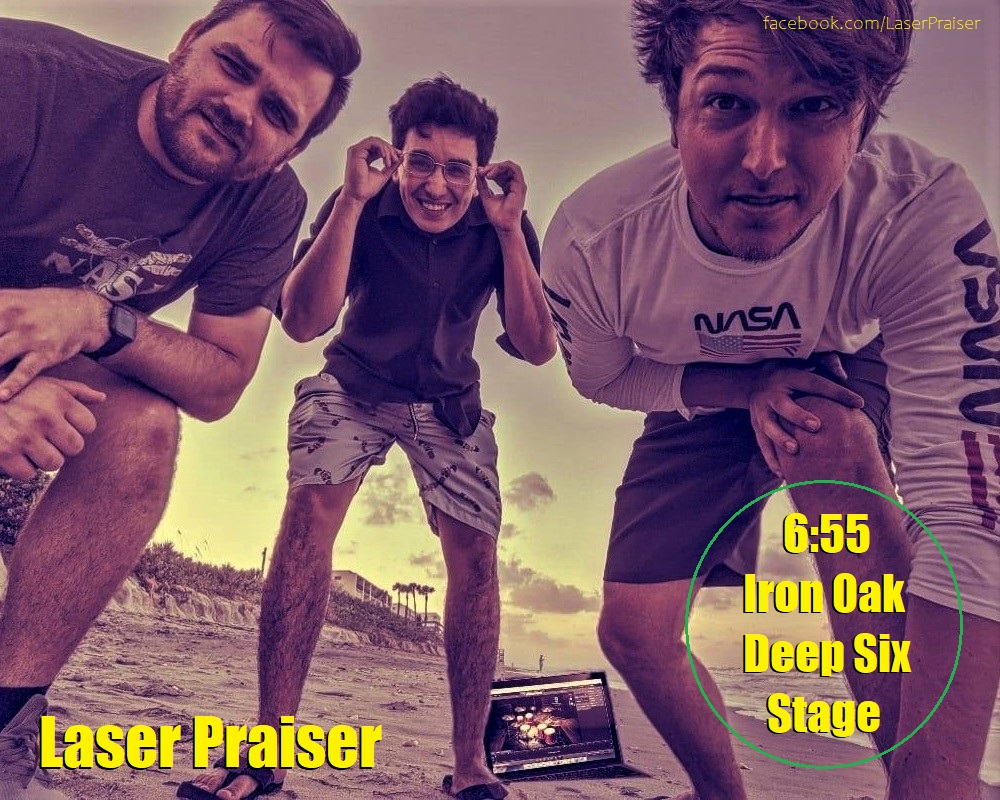