Just when they thought it couldn’t get any worse…

Some years are worse than others. The year 2005 was rather rough for personal reasons, but the folks listed below took it much harder. While hundreds of thousands died in natural disasters and wars, these are the 19 people I’ll miss the most. The list is in roughly the order they passed away, and more have been left out than included, and if you didn’t make it in, well, better luck next year. 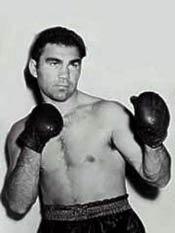 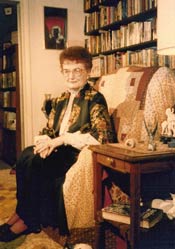 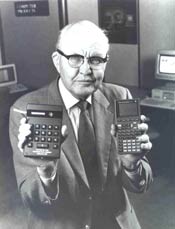 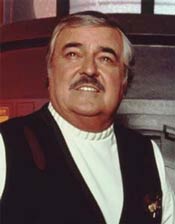 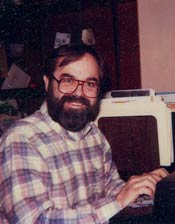 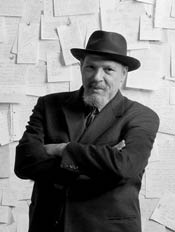 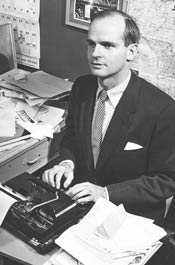 See you here again next year! And drive like a maniac, everyone else does.